The next update for the Cardano (ADA) network, the so-called “Vasil” hard fork, has been delayed. Cardano developers, Input Output Global (IOG), announced this via Twitter on June 20: #VASIL UPDATE: Progress continues positively with only minor bugs remaining.... 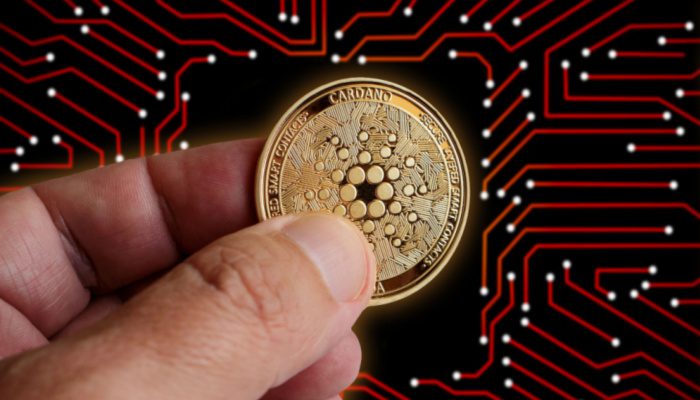 The next update for the Cardano (ADA) network, the so-called “Vasil” hard fork, has been delayed. Cardano developers, Input Output Global (IOG), announced this via Twitter on June 20:

#VASIL UPDATE: Progress continues positively with only minor bugs remaining. Today, however, we have agreed to ensure the core dev team and #cardano ecosystem collaborators have more time for testing before commencing the mainnet countdown.

What is the Cardano Vasil Hard Fork?

A hard fork is a kind of splitting of the underlying blockchain to make updates and introduce new rules. The Vasil update for Cardano should improve the so-called scalability of the cryptocurrency network.

The update introduces diffusion pipelining at Cardano. This means that transactions will soon no longer have to be validated in a specific order. That should improve transaction speeds. Charles Hoskinson, CEO of IOG, recently described the update as follows:

“As many of you know, there will be a big big big big hard fork event in June, the Vasil hard fork, and that will include pipelining, which will provide a huge performance boost for Cardano.”

The plan was to implement the Vasil update on the testnet from Cardano, but that was postponed. However, that also means that the update for the mainnet of Cardano has been postponed, which was scheduled for June 29.

The plan is to implement the update on the testnet at the end of June. The mainnnet may then be up and running in the last week of July. The reason for the delay is that the developers encountered some technical flaws in the programming.

“The IOG engineering team is very close to completing its core business, with only seven bugs remaining to be fixed to complete the hard fork, and none are currently rated ‘serious’. After some consideration, we agreed NOT to send the hard fork update proposal to the testnet today to allow more time for testing.”

According to Nigel Hemsley of IOG. The Vasil update is named after Vasil Dabov, a Bulgarian Cardano ambassador who recently passed away. Recently, Crypto Insiders ran an exclusive fundamental analysis from ADA.