Cardano Surges 32% the Past Week and Coinbase Offers Cardano Staking

Coinbase announced on its blog site that it was adding ADA as a staking option to its crypto exchange. Continue reading Cardano Surges 32% the Past Week and Coinbase Offers Cardano Staking at DailyCoin.com. 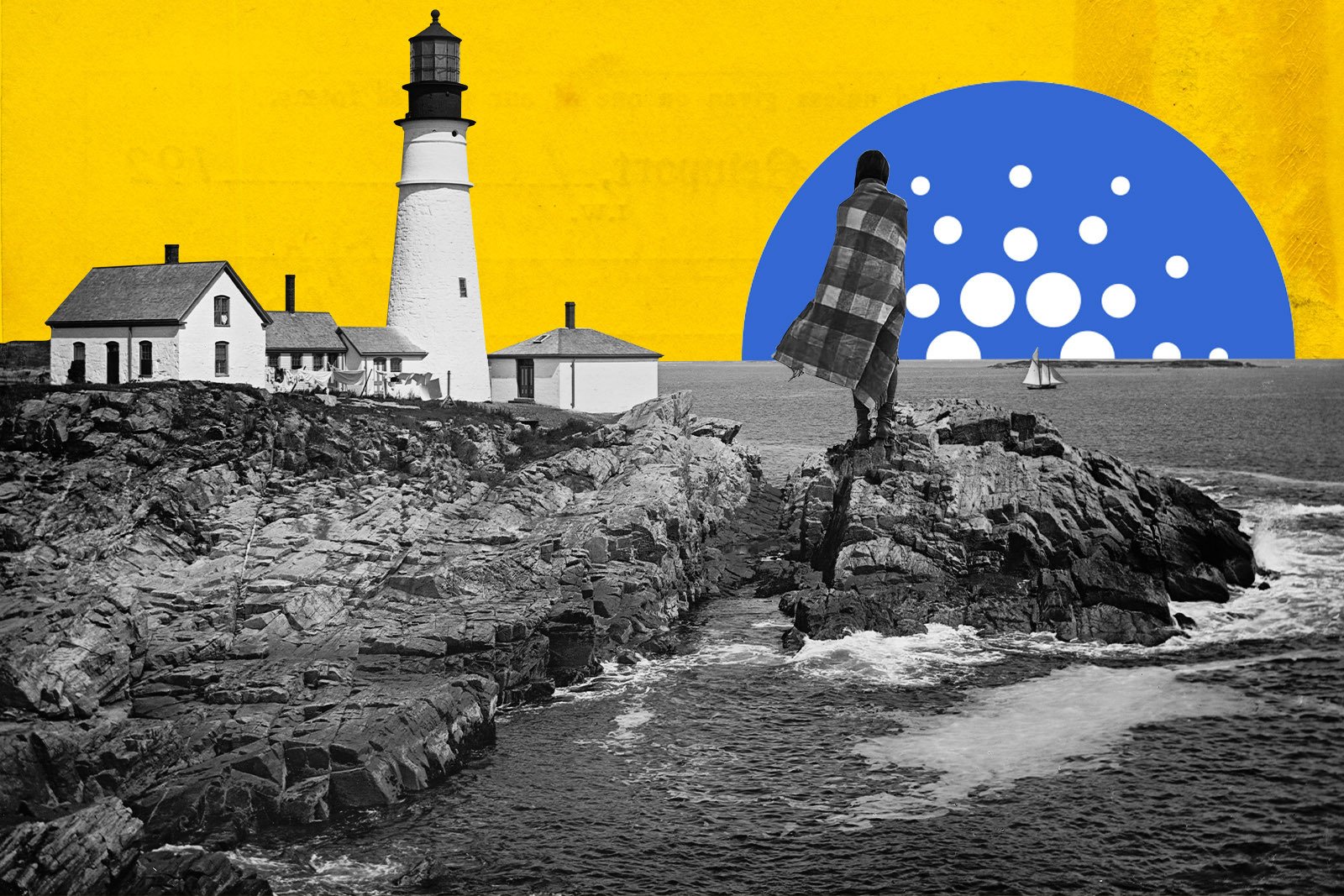 Cardano (ADA), the proof of stake blockchain conceived in 2017 by Ethereum co-founder Charles Hoskinson, surged more than 32% over the past seven days and is currently priced at $1.18 at the time of writing, according to CoinMarketCap.com. Several factors last week helped drive that price including the fact that total value locked has exceeded $300 million; Hoskinson’s prediction that thousands of decentralized apps will soon join the ADA network; as well as news from Coinbase that it will stake Cardano.

Last week, Coinbase announced on its blog site that it was adding ADA as a staking option to its crypto exchange. According to the announcement, Coinbase decided to include Cardano to its interest-bearing portfolio because ADA is a top-10 crypto asset based on market cap and it has a unique blockchain design.

“We’re expanding our staking offerings to include Cardano (ADA) with plans to continue to scale our staking portfolio in 2022. Cardano is one of the top ten most valuable cryptocurrencies by market cap. It’s a proof-of-stake blockchain designed to be a next-gen evolution of Ethereum — with a blockchain that seeks to be more flexible, sustainable, and scalable,” the announcement stated.

As additional context, Cardano is an open-source project intended to “redistribute power from unaccountable structures to the margins to individuals” with the goals of economic equality, fairness, and transparency — all of which are aligned with Hoskinson’s vision.

Last August Hoskinson announced the Alonzo hard fork, which pumped ADA’s price more than 115% in the weeks that followed. That price surge was largely due to the fork’s enablement of smart contract functionality to the ADA blockchain, and within the first 24 hours of its actual launch in September — more than 100 smart contracts were deployed.

Cardano Aims to Launch DeFi Services in Africa in 2022

AdaSwap to Launch ICO for $ASW Token on KICK.IO on November 15

Top Cardano Projects to Watch Out for in Q4 of 2021