Cardano's en-fanfare protocol upgrade, which saw the network gain smart contract capabilities, is yet to reach the "Ethereum-Killer" status. Continue reading Cardano Post-Alonzo Hard Fork, What Has Changed? at DailyCoin.com. 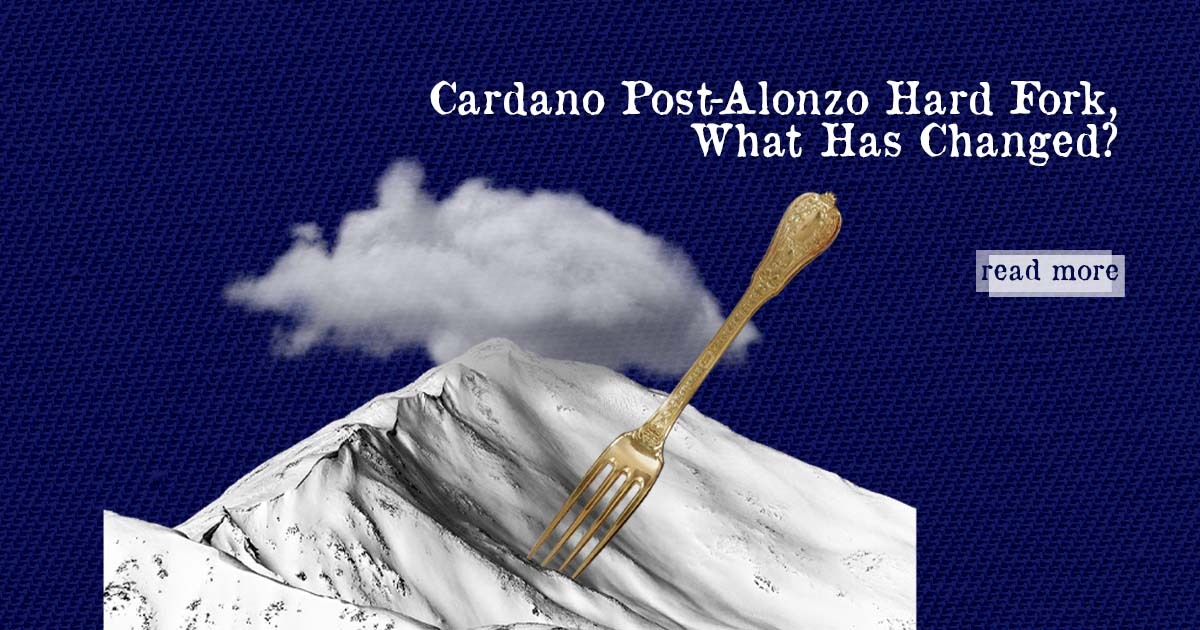 Cardano’s en-fanfare protocol upgrade, which saw the network gain smart contract capabilities, is yet to reach the “Ethereum-Killer” status, however, Cardano’s research-oriented development and implementation approach is gaining traction. With smart contracts being brought to the fore, new products, including NFTs and DeFi, are expected to soon be realized, as promised during the 2021 Cardano Summit.

With the network’s development advancing at a research-driven pace, Cardano is diverting its attention to an ongoing project. Charles Hoskinson announced that he would be touring Africa and meeting with start-ups being built on Cardano.

What’s more, Cardano views Africa as a catalyst to help Cardano win the long term DeFi battle. Insider notes that Hoskinson is pushing Cardano in an untapped market after it had already collaborated with the Ministry of Finance, and a move towards the financial sector could add the high sought after volume that Cardano still needs.

IOHK’s CTO, Romain Pellerin, noted that Africa represents a chance for the network “to design the new system,” and enable the underdeveloped African market to use the Cardano network along with stablecoins and other blockchain products.

The idea of Cardano dethroning Ethereum will only become possible when usability is an applicable feature for Cardano in the blockchain landscape. Even before the Alonzo upgrade, users could mint and transact NFTs on Cardano without smart contracts, and on October 3rd, SpaceBudz registered the first million-dollar NFT sale on Cardano. Cardano is now becoming an NFT contender as the space reports record sales.

Arguments, reports, and network proposals have been overwhelming as Cardano projects seek to resolve the eUTXO issue, which was the center of pre-Alonzo debates. ErgoDEX has announced that it is testing a new bot that can bypass the concurrency issue. Moreover, SundaeSwap, a DEX protocol on Cardano, discussed the possible issue pre-Alonzo. However, to this date, there hasn’t been a conclusive reported resolution to the eUTXO argument.

As data from Pooltool shows, Cardano is a highly decentralized network. Reports reveal that over 72.01% of users are currently staking ADA on the network. That said, the network benefits from ADA tokens being subtracted from the market, because it causes a supply shortage, which in turn drives prices up, which could eventually cause the price to reach the target of $20 in the long term.

Moreover, according to an Outlier Ventures report, Cardano is the most active development blockchain. The report notes over 701 Github repository commits per month. In contrast, the average number of monthly repositories are 107 commits per month (CPM).

Cardano is arguably the best network out there at maintaining presence, despite postponing the release of its smart contract platform. Google Trends data show that, while Cardano’s worldwide interest is three times lower than Ethereum, ADA successfully reached the third spot by market capitalization.

Following the 2021 Cardano Summit, where Cardano announced a string of partnerships, including ChainLink and ERGO, and the development of a secure Cardano dApp store, there was little movement on the development front. For network dApps to be operational, Cardano needs to resolve three elements: the Plutus Application Backend, a dApp connector, and an ERC-20 converter, all of which are yet to be finalized.

Cardano’s price tumbled after the success of the Alonzo upgrade as investors “sold the news,” causing ADA’s value to decline from its all-time high of $3. Then, as Bitcoin gathered steam and breached the $60,000 mark, ADA’s price stumbled, dropping to become the 5th largest token by market capitalization.

Cardano’s slow and steady development process could be misleading because most of the news is highly anticipated, yet sometimes without any meaningful implication for the network. It is worth noting that the dedication of Cardano’s community could help the project to succeed and potentially lead to a flippening. 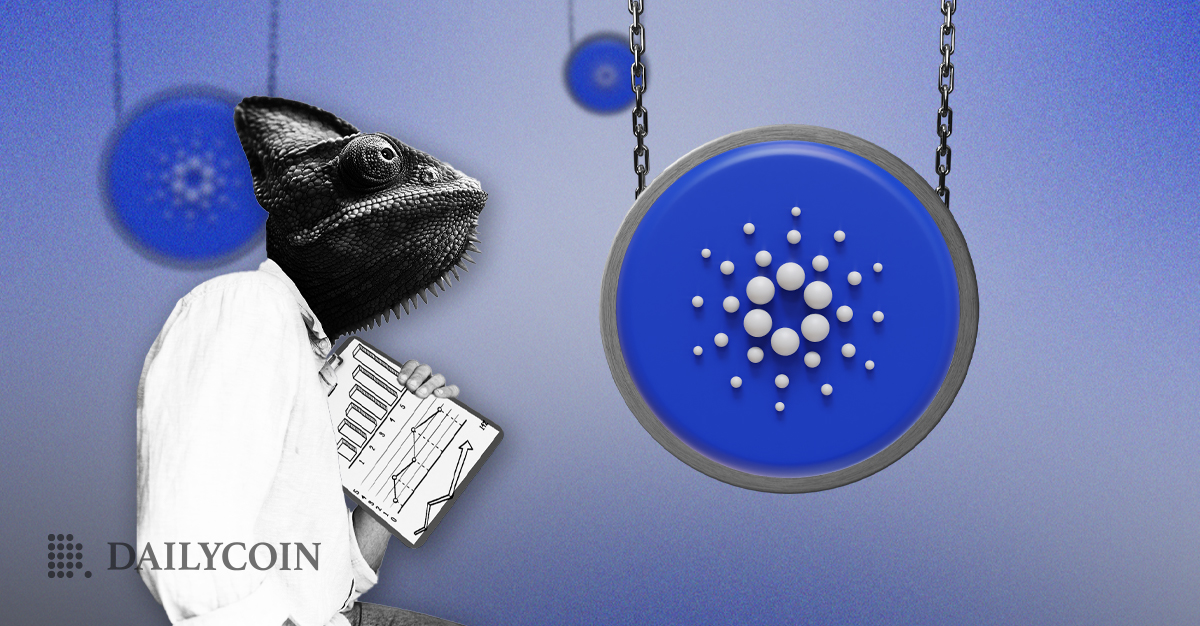 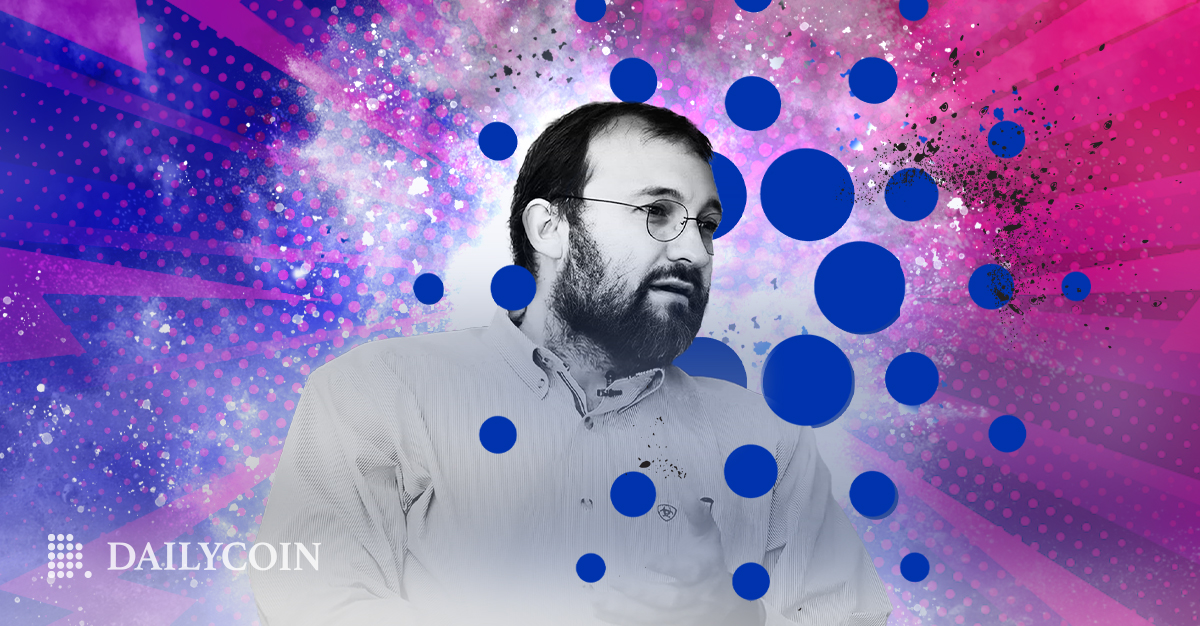