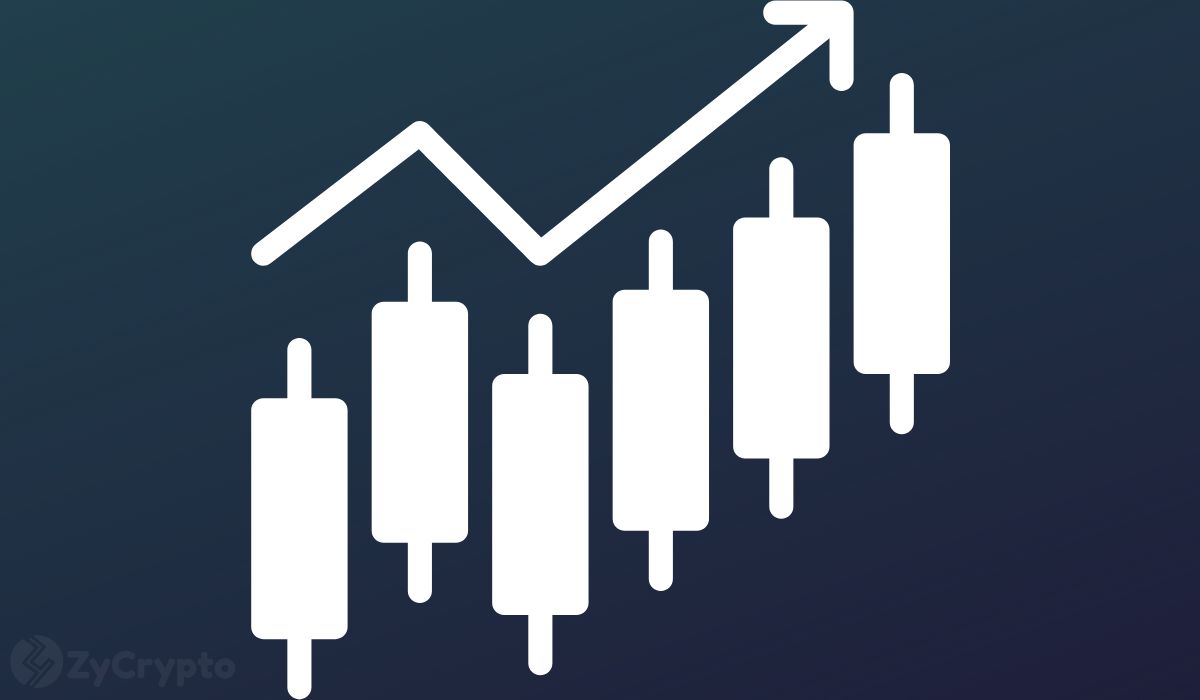 After close to three months of dampened on-chain activity and euphoria around the crypto market, crowd optimism seems to be creeping back as investors anticipate a massive rebound in XRP, Cardano and other crypto-assets this quarter.

Since dropping to a low of $18,300 in June, Bitcoin’s price has remained bottled up, dragging along Ethereum and other crypto-assets as gloomy macroeconomic data weigh heavily on markets. Whereas a drop in interest by investors has had a big role to play in the suppression of volatility and price, crypto analytics firm Santiment now says that that is slowly changing.

“The crypto crowd is far from euphoric toward markets. But the persistent negativity and bearishness have faded as traders anticipate a rebound here in Q4.” Sentiment tweeted on Thursday. “$BTC, $BNB, $XRP, and $ADA all indicate crowd bullishness, while $ETH is just slightly bearish.”

This improvement comes against the backdrop of improved fundamentals, especially in the past three days. On Wednesday, exchanges saw a massive surge in outflows, with over 40,000 BTC being withdrawn in a day, the largest daily amount in over four months. According to Santiment, “The supply of coins on exchanges is currently down to 8.48%”, which greatly de-risks chances of a future sell-off.

Whales have also been scooping up more coins at the current prices in fear of being left out during the next bull market. This week’s addresses holding 0.1 to 10BTC increased to an all-time high and currently hold 15.9% of all the BTC in circulation.

This renewed enthusiasm has also been reflected in XRP as Ripple adherents get stoked by the prospects of a win against the SEC in the ongoing securities lawsuit. In the past few months, whales have accumulated over 300 million XRP, putting the price in a recovery trajectory after getting stuck in the mud for nearly two years.

Cardano has perhaps been the hardest hit regarding negative sentiments, especially due to the underwhelming Vasil upgrade in September. However, the hype surrounding Cardano NFTs has aroused the community causing an explosion in network activity for the blockchain. On Wednesday Twitter page “ADA Whale” reported a 75% rise in network transactions over the past month with NFT volumes hitting 3 million ADA and 2.8 million ADA on October 17 and 18th respectively.

Meanwhile, despite cryptocurrency prices remaining suppressed, investors believe that these developments could be a boon to prices. Some analysts have argued that Bitcoin may be smoothing out a bottom around $19,000-$20,000 and suggested that the price could turn around faster if whales which are currently distributing return to active accumulation.