Will Cardano ever overtake Ethereum?

Cardano (ADA) has long been seen as perhaps the biggest competitor of the Ethereum (ETH) network. Proponents of the network say it would be superior to Ethereum in almost every way, but so far the network founded by Charles... 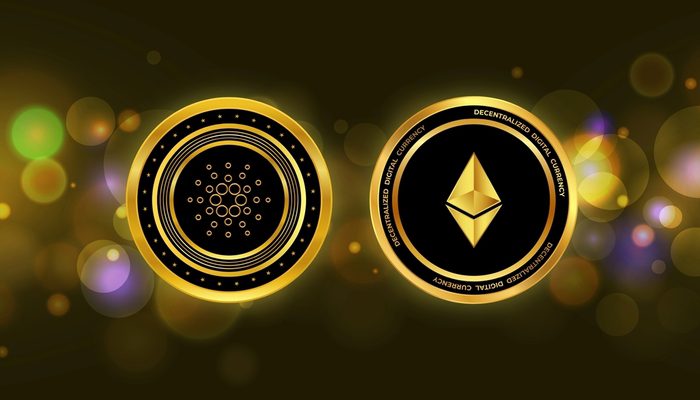 Cardano (ADA) has long been seen as perhaps the biggest competitor of the Ethereum (ETH) network. Proponents of the network say it would be superior to Ethereum in almost every way, but so far the network founded by Charles Hoskinson is nowhere near the second-largest cryptocurrency. Will Cardano ever be able to overtake Ethereum?

Both networks are fundamentally quite similar. They are both networks that offer developers the opportunity to build a large number of different types of apps on the blockchain. For example, think of smart contracts†

Yet, despite these alleged shortcomings, Ethereum remains many times larger than the Cardano network. At the time of writing, the Ethereum network is at least 9 times the size of the Cardano network by market capitalization, according to dates from CoinGecko† That’s quite a difference.

Will Cardano ever catch up with Ethereum?

To become bigger than Ethereum, the Cardano network will therefore have to grow by a factor of 9 compared to Ethereum. That seems like quite a task at the moment. This represents an increase of as much as 800% and would mean that the price of ADA should be above $4.

Cardano will of course also come up with a series of major updates. The first in this series is the Vasil hard fork, which we can probably expect this month. Ultimately, of course, on paper it is possible that Cardano will grow bigger than Ethereum, but at this point we can say with some certainty that this will be a very long time, if it ever happens at all.