As the cryptocurrency market continues in its negative price sentiments, buyers find it hard to predict when the market will turn. Some have opted to take their liquidity out of the ecosystem, while others have decided to stay and ride out the wave. The strategy buyers choose to adopt depends on their buying philosophy and what their market predictions are for the long term. Buyers that decide to remain in the crypto ecosystem can take advantage of the low prices of crypto tokens to take advantage of their potential, however they must remain cautious during this period as there is a high risk of investing in dud projects that will not rebound.

So how can investors ensure that they take advantage of low token prices in the cryptocurrency markets? They can do this by conducting proper research into any project before they purchase tokens. The research should cover various important aspects of the project, including its use cases, fundamentals, users, and tokenomics. In this light, three crypto projects investors should be watching are Solana (SOL), Near Protocol (NEAR), and Youniverse (YUNI).

Solana (SOL) is a layer 1 blockchain built to be faster, cheaper, and use a less energy-consuming consensus mechanism. The Project was launched in 2020 by the Solana Foundation, and initial work on the blockchain began in 2017. Solana allows developers to create DEFI applications. Solana also enables the creation of dApps (decentralized apps), which developers can build and create on the blockchain. The project has garnered a name among crypto users as an “Ethereum killer.”

Solana uses a Proof of History (PoH), a variation of the Proof of Stake (PoS) consensus mechanism, to secure and validate transactions on its blockchain. Its speed and low fees make Solana a top choice among crypto newbies who do not want to pay high gas fees. SOL is the native token of the blockchain, and users can stake their coins to become validators and secure the network in exchange for blockchain rewards.

The NEAR collective designed the project as a strong and secure network that can protect sensitive assets like identities or money and make them simple enough for mass adoption. The initial code of the Near protocol is updated by its community through released updates into the ecosystem. The protocol will change how computing is done on the blockchain by introducing new paradigms into the space.

Youniverze (YUNI) is a multi-chain exchange that facilitates transactions for crypto users. The project has multiple facets, but it aims to allow users to transact on the blockchain without friction. Youniverze will expose its users to multiple liquidity sources, increasing the amount of liquidity available to users in one place. One major advantage of Youniverze is the fact that it is multi-chain. Therefore, users can easily transfer assets from one blockchain to another. Youniverze will also incentivize early adopters to use the protocol by offering them rewards through various programs.

The YUNI token is the utility token of the Youniverze protocol and can be used to perform various functions within the Youniverze ecosystem. Join the Ongoing YUNI token pre-sale to gain various bonuses and rewards. For example, if you purchase YUNI tokens using BNB, ETH, or USDT (TRC-20), you get an 18%, 12%, and 18% bonus, respectively. Furthermore, if you refer a friend who spends $250 on YUNI tokens, you receive $50 worth of YUNI tokens. 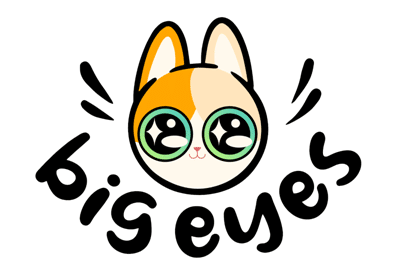 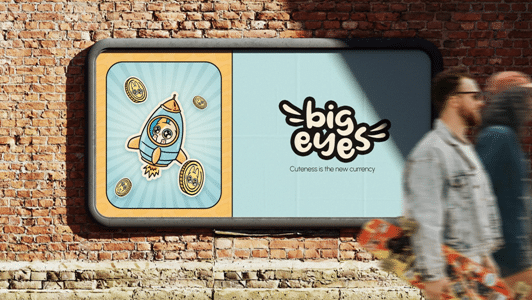