The $RAVE token will be deployed on the Cardano Network with a total supply of 1,000,000,000,000. Through the token, users can interact on the platform, stake, and provide liquidity. Holders can take advantage of the Raven Dex platform when... The $RAVE token will be deployed on the Cardano Network with a total supply of 1,000,000,000,000. Through the token, users can interact on the platform, stake, and provide liquidity.

Holders can take advantage of the Raven Dex platform when launched. It offers up to 25% additional return on interest. The amount of $RAVE allocated determines the stake size and rewards paid after each cycle.

Another application of the RAVE use case is the $RAVE liquidity mining program, which allows holders to decide whether they will provide liquidity to the project on the exchange. Each liquidity provider gets a certain percentage of the liquidity fee. Furthermore, with the $RAVE token, holders can pay for platform fees, governance, stalk, and yield farming.

In order to further know about Ravendex, here’s an interview with Ravendex Core Team.

1. Quick follower gaining on Twitter within a short period, what is the secret?

Ravendex Core Team: I always know that growth is possible when the right principle is applied. We understood the importance of Twitter and utilized the platform to its fullest.

Firstly, we partnered with Twitter promoters to leverage their audience. The marketing team also ran different PR campaigns, which resulted in over 15K followers within a month.

2. What’s the idea behind your team’s mysterious identity?

Ravendex Core Team: A project can be anonymous for specific reasons. However, it is fundamental for investors to do their research about any project. The whole concept of Crypto industry was the decentralized and being anonymous, and now attempts are made to change that entirely in name of transparency. It is laughable that some people think that when a project has an anonymous team, it is a fraudulent project.

3. Because of the anonymous team behind your project, there are several FUDs about the Rave token on social media. What is your reaction to these FUDs?

Ravendex Core Team: If you have been in the cryptocurrency space, you would know that FUD is inevitable. For instance, Bitcoin was called a scam when it started, and many people refused to buy it.

Today, its price is approaching the $100,000 market, and you still think it is a FUD? So when I hear about the FUD about our project, I don’t give a thought to them because we are here to revolutionize the cryptocurrency industry.

4. Is there any insight as to where the project is heading now?

Ravendex Core Team: What insight are you referring to? We have everything laid out on our several platforms. For instance, in our Medium blog, you will see our technical updates and documentation pages, which show our Roadmap.

In addition, on our website, you can download our Whitepaper, which contains everything you need to know about the project and the sale stages.

5. We’ve talked about the FUD; what is the attitude of Ravendex concerning this?

Ravendex Core Team: We have always had a zero-tolerance regarding FUD. Fudders have only one intention, which is to bring a project down, notwithstanding anything. It is evident that our success, despite being anonymous, has attracted several jealous critics and bitter people who missed the bandwagon or are on the wrong side of the street. We wish them well because

Ravendex has been growing exponentially despite these attacks. If their jealously fuels our success more, we look forward to more of these FUDS. 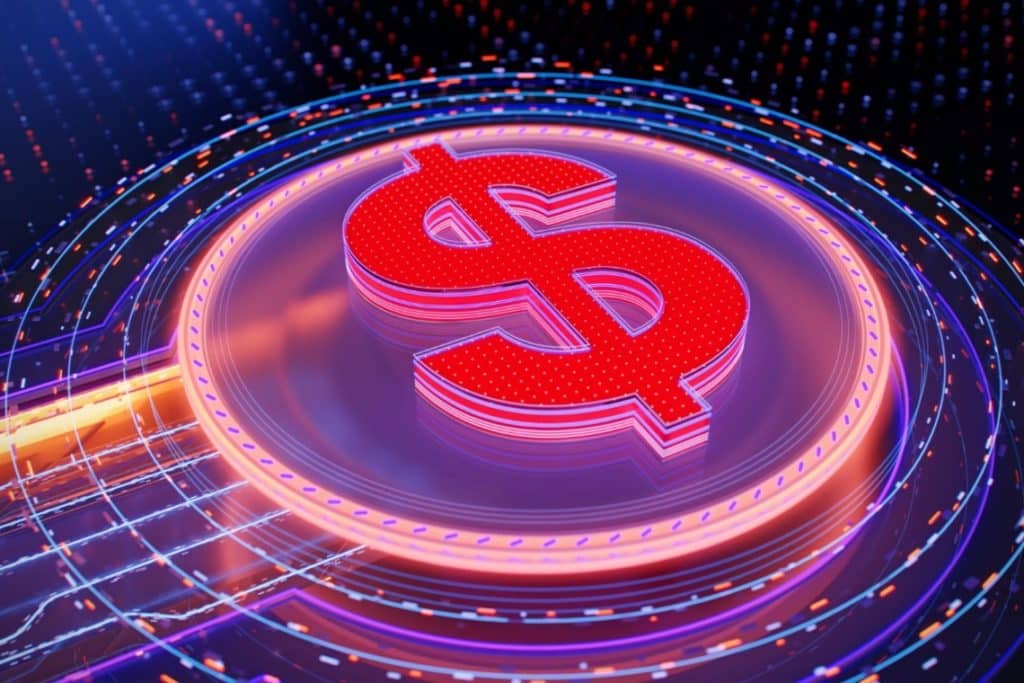 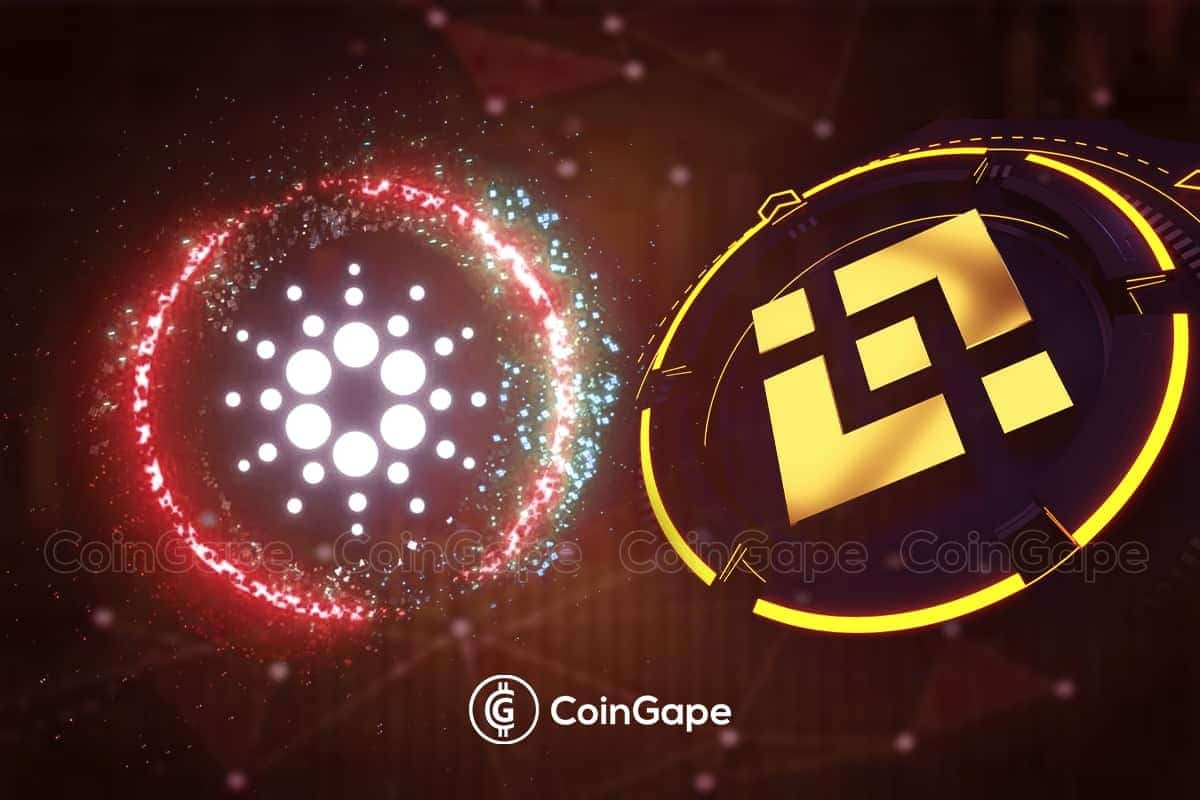