The next vital piece of ecosystem tooling for Milkomeda C1 has arrived! The Milkomeda C1 Bridge Explorer allows you to easily track and follow your ADA and other assets as they move from Milkomeda to Cardano mainnet and vice versa. 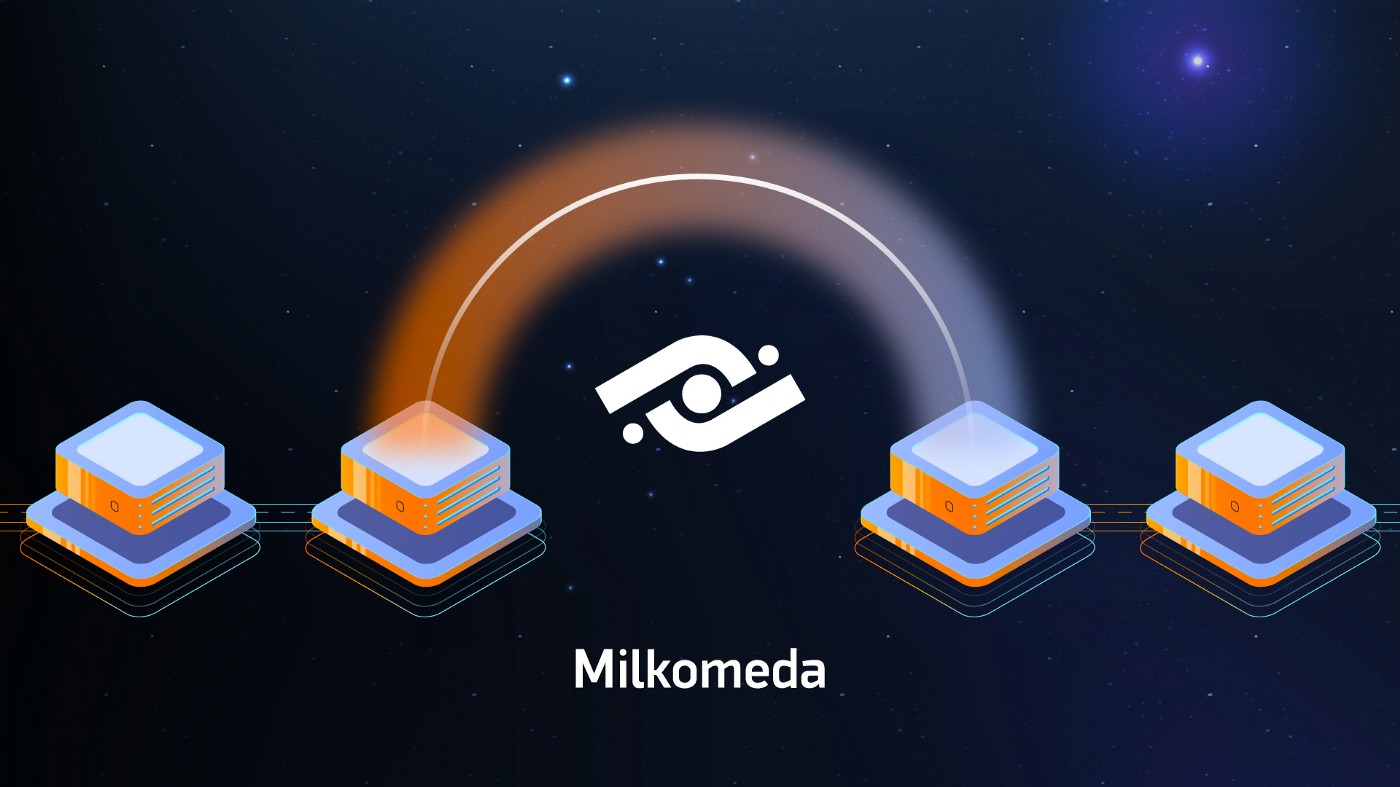 The next vital piece of ecosystem tooling for Milkomeda C1 has arrived! The Milkomeda C1 Bridge Explorer allows you to easily track and follow your ADA and other assets as they move from Milkomeda to Cardano mainnet and vice versa.

We are excited to provide the community with a brand new tool that will streamline the experience of using the Milkomeda bridge tenfold; The Milkomeda C1 Bridge Explorer!

To understand the Bridge Explorer better, it can be thought as an inter-blockchain explorer that supports two different chains. It’s important to note that since Milkomeda C1 uses a different VM compared to Cardano mainnet, introducing interoperability requires a unique and customized approach for indexing and presenting each step of the process to the end-user.

More Than Just a Block Explorer

The Milkomeda Bridge Explorer makes tracking your wrapping/unwrapping requests much simpler by exposing all of the key information in an easy-to-consume format. Thanks to the Bridge Explorer, users are now able to view various bridge statistics, including:

Besides being a critical tool for all users, the Bridge Explorer will also assist developers working with Milkomeda and Cardano to experience a much smoother developing flow when building dApps or tooling.

What’s Going on Under the Hood

The core of Milkomeda is responsible for receiving information from chains and making decisions based on the received transfer events (“wraps” and “unwraps”). Wrapping is the mechanism that wraps and moves assets from the mainchain into the sidechain. Conversely, unwrapping is the mechanism which unwraps and moves assets from the sidechain to the mainchain. Milkomeda accomplishes the wrapping/unwrapping of tokens by mirroring the assets in both chains.

Each transfer event which takes place within Milkomeda C1 has various parameters such as transaction_id, addresses, and other pieces of data relevant to the transfer. In an ideal world users can simply use Cardano explorers (e.g., cardanoscan.io) and EVM explorers (e.g., BlockScout) to monitor what is happening in the wrapping and unwrapping of their assets. However things unfortunately are not that simple.

As we know, tracking the status of one side of a transfer event by using an existing explorer is easy. However, when we enter the world of interoperability, each blockchain has its own way of interpreting transactions, and it becomes significantly more challenging to understand what is going on as an end user. This is what the Milkomeda C1 Bridge Explorer seeks to address.

As the transfer events are moved between the two blockchains, they are processed by core Milkomeda tools specifically designed to understand what is going on. For instance, a wrapping transfer event is a transaction with metadata formatted as such:

This can also be found in the Cardano Foundation’s registry.json on Github

Once the validator nodes receive the assets and parse the above metadata, they vote on the sidechain to release the wrapped funds to the user. From the end-users perspective however, checking whether the transfer successfully went through is not possible since the Cardano Explorer can not read the Milkomeda C1 sidechain.

Unwrapping assets mirrors this process very closely. When the user requests assets to be unwrapped, an EVM transaction is created and can be tracked in the EVM explorer. Once the Milkomeda bridge registers the unwrapping transfer event, a mainchain transaction is voted on by the validators. Once voting is complete, the multi-signature wallet releases the funds, and the user’s unwrapped assets are received in their wallet on Cardano.

This is why a bridge explorer specifically designed for Milkomeda C1 is an indispensable tool to enable Web3 users to acquire the best user experience.

It is important to note that the Milkomeda Bridge Explorer is not a replacement for EVM or Cardano explorers. Rather, it’s a tool designed to help end-users understand and view how the Milkomeda Bridge functions. Moreover, the Bridge Explorer provides statistical information regarding the network as a whole, thereby offering substantial transparency which is crucial for the growth and success of decentralized ecosystems like Milkomeda.

*The list of tokens supported by the Milkomeda Token Registry can be found here.

We are committed to the continuing development of the Milkomeda Bridge Explorer with many new features already in the pipeline:

This is just the beginning of Milkomeda’s movement into greater transparency through a major focus on improving the experience for end-users. Taking a serious approach to shipping decentralized protocols does not stop at the protocol level, but requires an end-to-end experience which provides users with all of the tools they need.

The Milkomeda Bridge Explorer is one of the first steps in this direction based on new innovative approaches we are building from scratch, and we are looking forward to all the new ideas that the community will come up with as they get to experience a new type of explorer for the very first time. 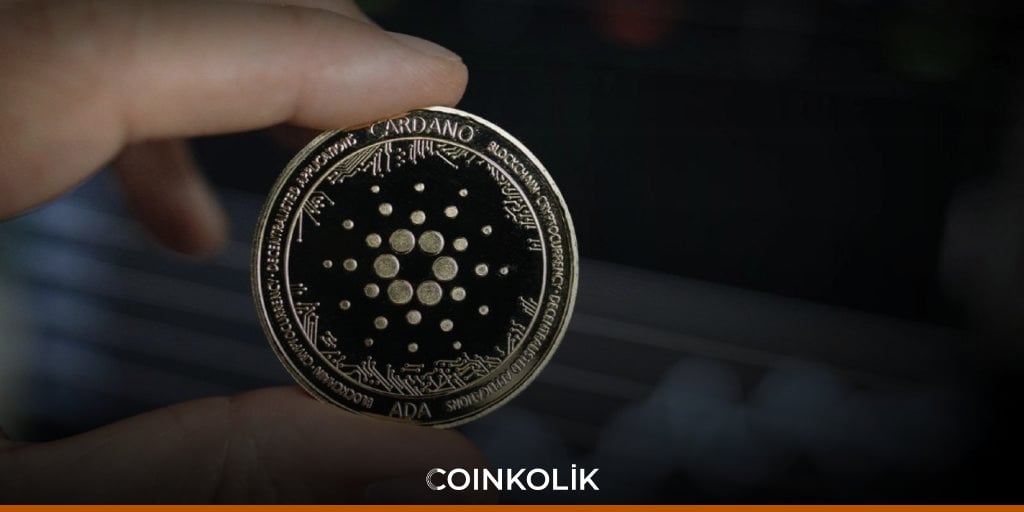