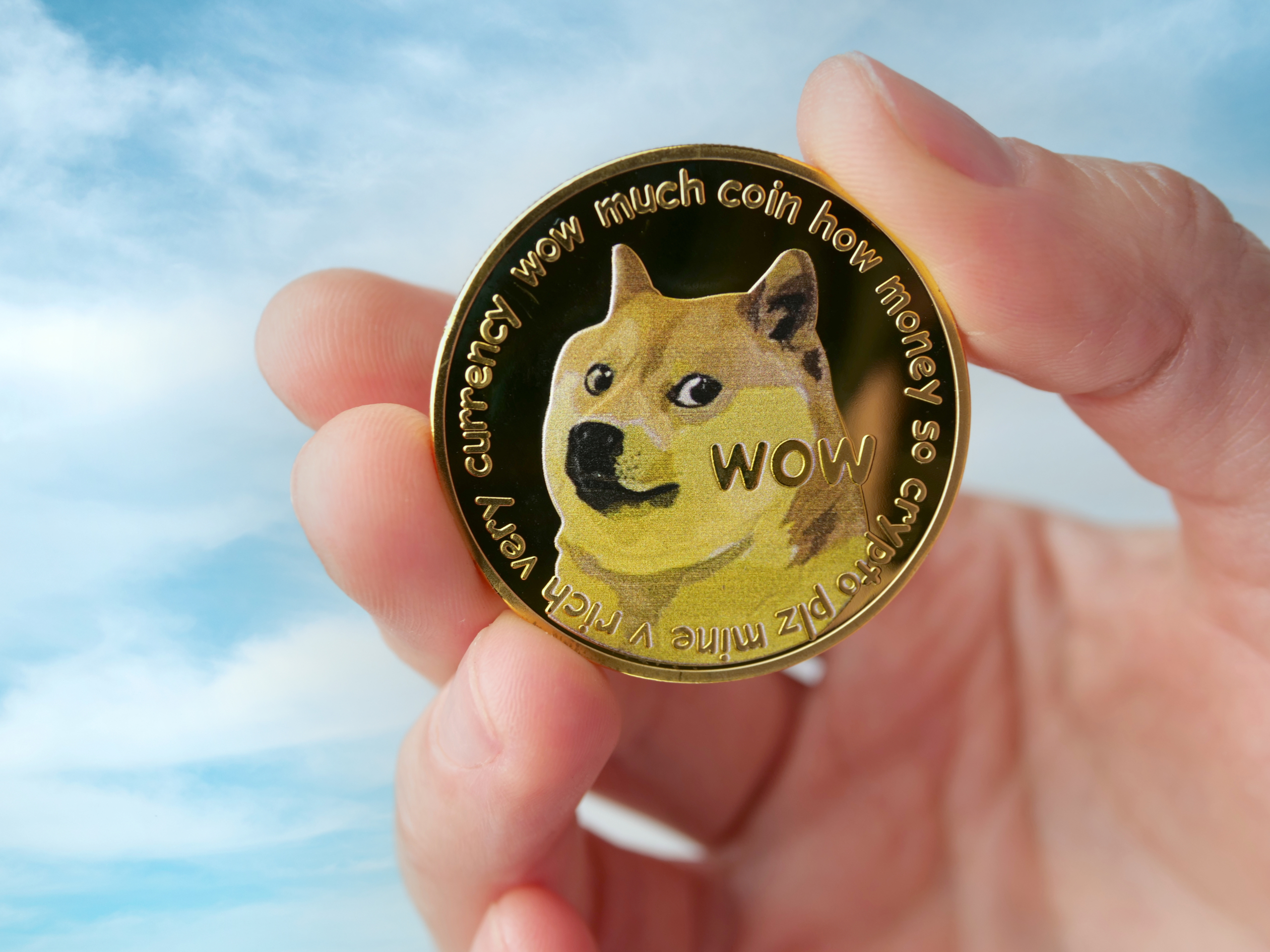 The usefulness of Dogecoin

The possibilities for Cardano are greater until Dogecoin really becomes an application platform.

Mark Cuban claimed that people in Africa are not using the blockchain as much as they expected. Cuban noted that Ethereum’s competitor has had very little impact, despite launching smart contracts nearly a year ago.

This isn’t the first time the billionaire investor has questioned Cardano’s usefulness. Last May, Cuban tweeted that he was unaware of potential use cases for the popular Proof-of-Stake (PoS) blockchain. Cuban is concerned about the lack of innovation in the cryptocurrency world.

Instead of seeing real innovation, you see replication.

In addition, Cuban said there was a lot of uncertainty surrounding the transition from Ethereum to Proof-of-Stake. He is convinced that the success of the blockchain will largely depend on whether more applications are adopted.

Cuban also spoke about the regulation, criticizing the US Securities and Exchange Commission’s “regulation through litigation” approach. At the same time, Cuban says he avoids Ripple because of its overly aggressive community.

The regulatory uncertainty caused by the regulator is the reason why there are more crypto companies in Singapore and the Bahamas, according to Cuban.