With the Vasil upgrade on Cardano mainnet fast approaching, the Cardano network has recorded increased developments and upgrades in many areas. These growth-oriented developers’ actions are mainly in the aspects of network scaling, protocol governance, smart contract, core technology,... 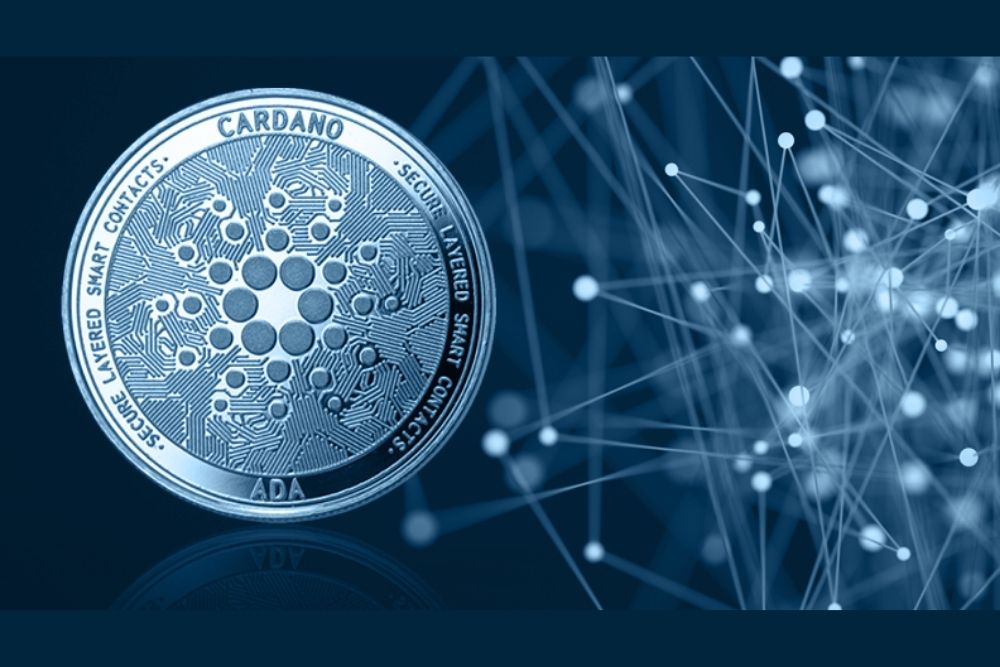 With the Vasil upgrade on Cardano mainnet fast approaching, the Cardano network has recorded increased developments and upgrades in many areas. These growth-oriented developers’ actions are mainly in the aspects of network scaling, protocol governance, smart contract, core technology, and wallet services improvement.

In this article, we will be highlighting some of these recent developments and updates on the Cardano network.

Regarding smart contracts, the Marlowe team and Plutus team have made new introductions to improve the Cardano network.

Per a report, the Marlowe team developed the marlowe-runtime project last week. The newly created project in marlowe-cardano was used to test Marlowe CLI against the Cardano Node 1.35 upgrade for the Babbage development stage.

Whereas, in the previous week, the Plutus team focused on fixing bugs in the Plutus-contract emulator. Also, the Plutus Tools team updated the official Cardano node to version 1.35.1.

On Scaling, the Hydra team successfully switched the code base to Babbage and also created the quickcheck-dynamic repository to enhance contributions on Hydra.

In the past week, Cardano developers created a few tags including v.13.0.1 DB Sync tag and the 1.35.1 node tag. Meanwhile, the networking team continued working on TCP simulations and typed-protocols reviews.

To note, this updated version of the cardano-node incorporating the typed-protocol design is functioning and operating competently. Particularly, this node tag was developed to solve a ledger issue.

As revealed in the report, “the node, ledger, and consensus teams are now in the process of updating dependencies and working closely with SPOs and the community on testnet issue resolution. GraphQL, Rosetta, and Cardano Testnet Explorer will be upgraded following the new node and DB Sync tags.”

It is worth noting that the Project Catalyst ecosystem has entered one of the most important times during fund cycles; its second Quality Assurance (QA) stage.

Interestingly, Fund9 now has eight reviews per proposal resulting in a total of more than 19,000 reviews. Meanwhile, voter registration to participate in Fund9 is open and will remain so until the wallet snapshot on August 4th, the team said.

Recall that in February, the IOG announced the release of Daedalus 4.8.0 Mainnet. This new version of Cardano Daedalus Wallet came with interesting features and improvements.

In the same vein, the Input Output Global team is currently working on another Cardano-based wallet called Lace. This wallet is projected to be launched this summer.

In the just-concluded week, the Daedalus team rolled out additional elements to improve the wallet services. Precisely,  a warning icon that appears if non-recommended decimal settings are applied has been added on the Daedalus wallet. More so, the team has improved how anonymous analytic data is collected on the application.

Importantly, the new Cardano Node 1.35.1 has been successfully integrated into Daedalus-Testnet and is set to be released. Accordingly, the Lace Wallet team is working to ensure that its backend can collect data from the UI components.

Vasil upgrade, one of the biggest introductions on the Cardano network is around the corner.

With the Vasil hard fork on Cardano Testnet done and dusted in early June. Up next is the implementation of the Vasil upgrade on the Cardano mainnet. While anticipating this, some elements of fear, uncertainty, and disorder were raised by some Twitter users, claiming that Cardano’s smart contracts are not compatible with the Vasil hard fork.

In further preparation for this hard fork combinator event, the Adrestia team has successfully updated Adrestia components. Adrestia then becomes the first Vasil-compatible version of Cardano-wallet to be released. 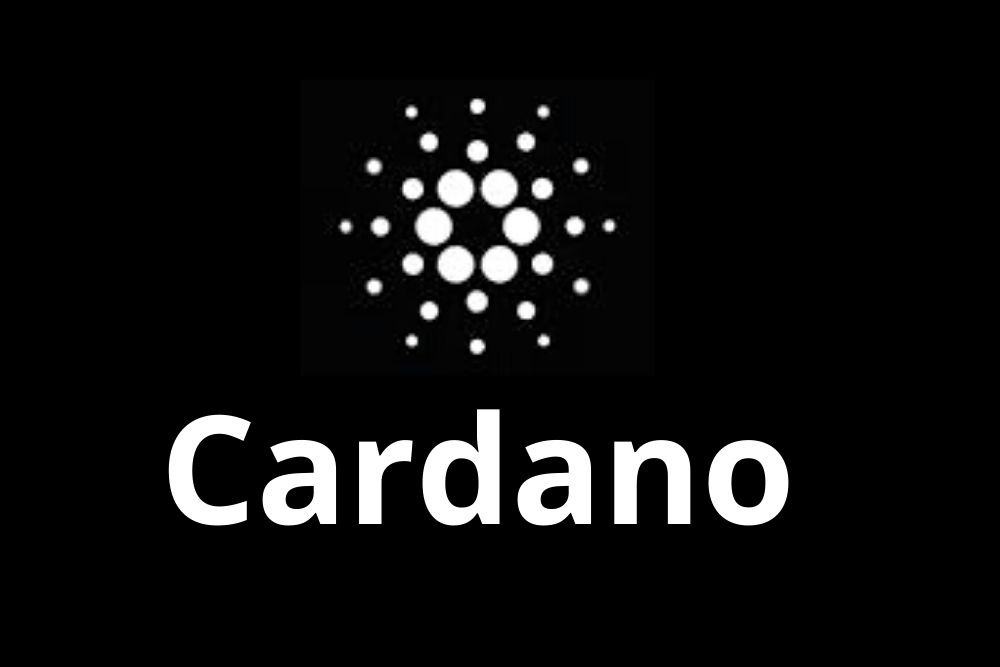 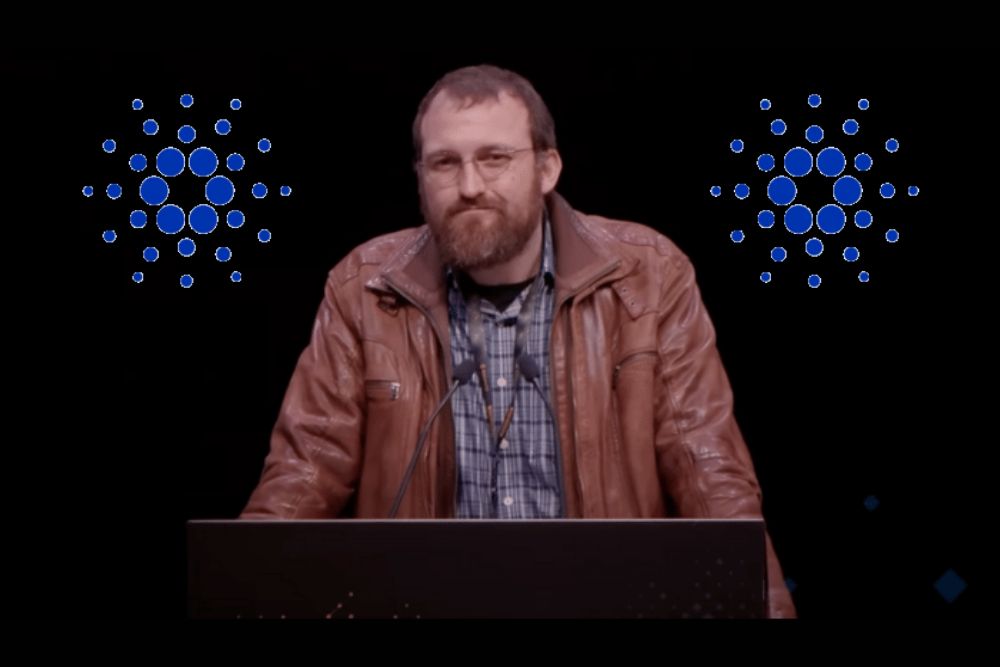 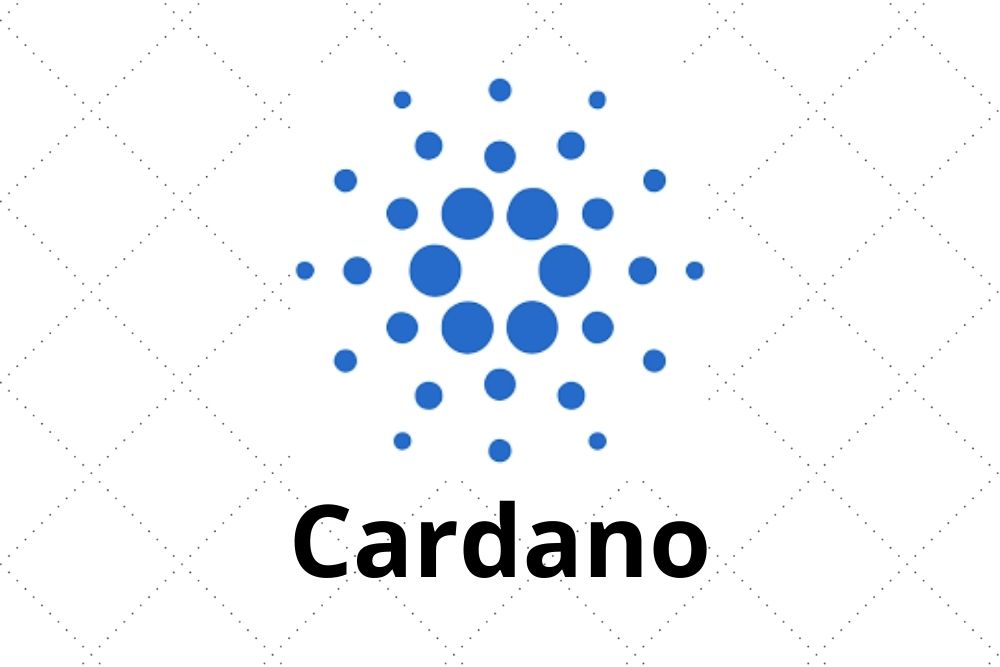 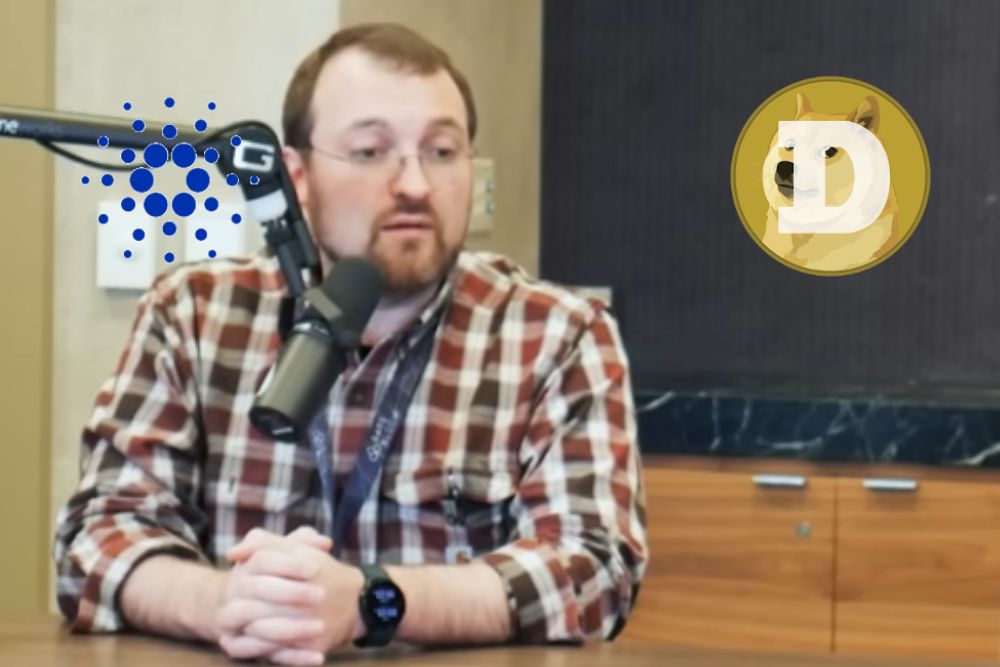 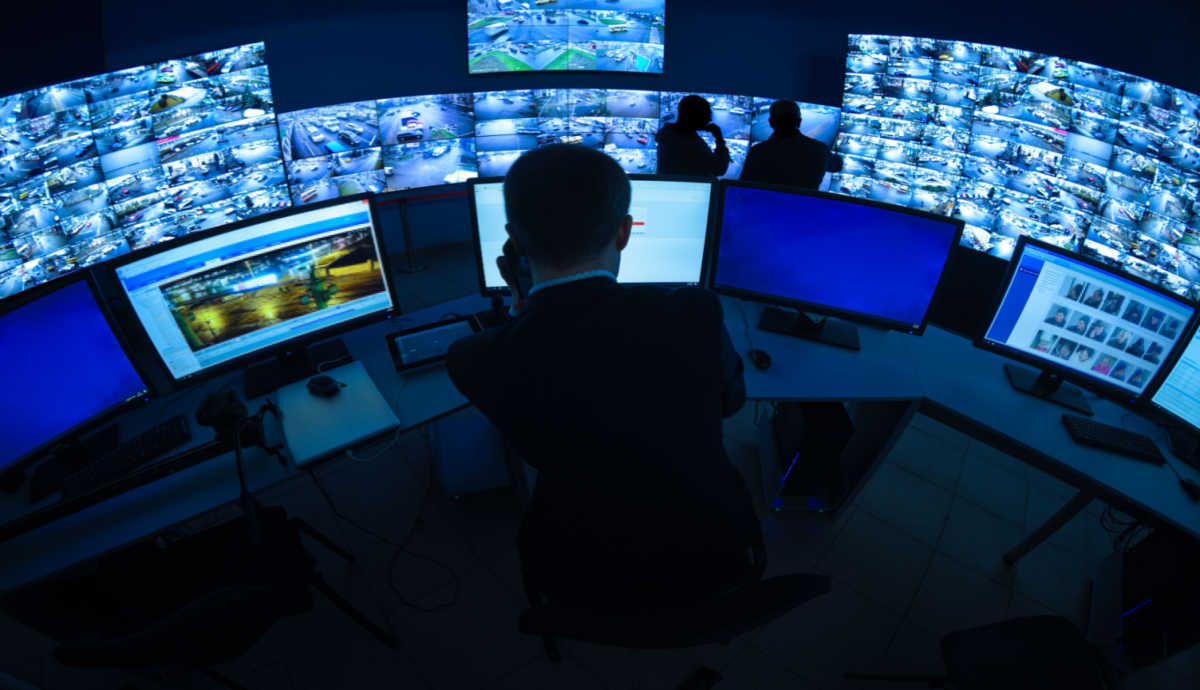 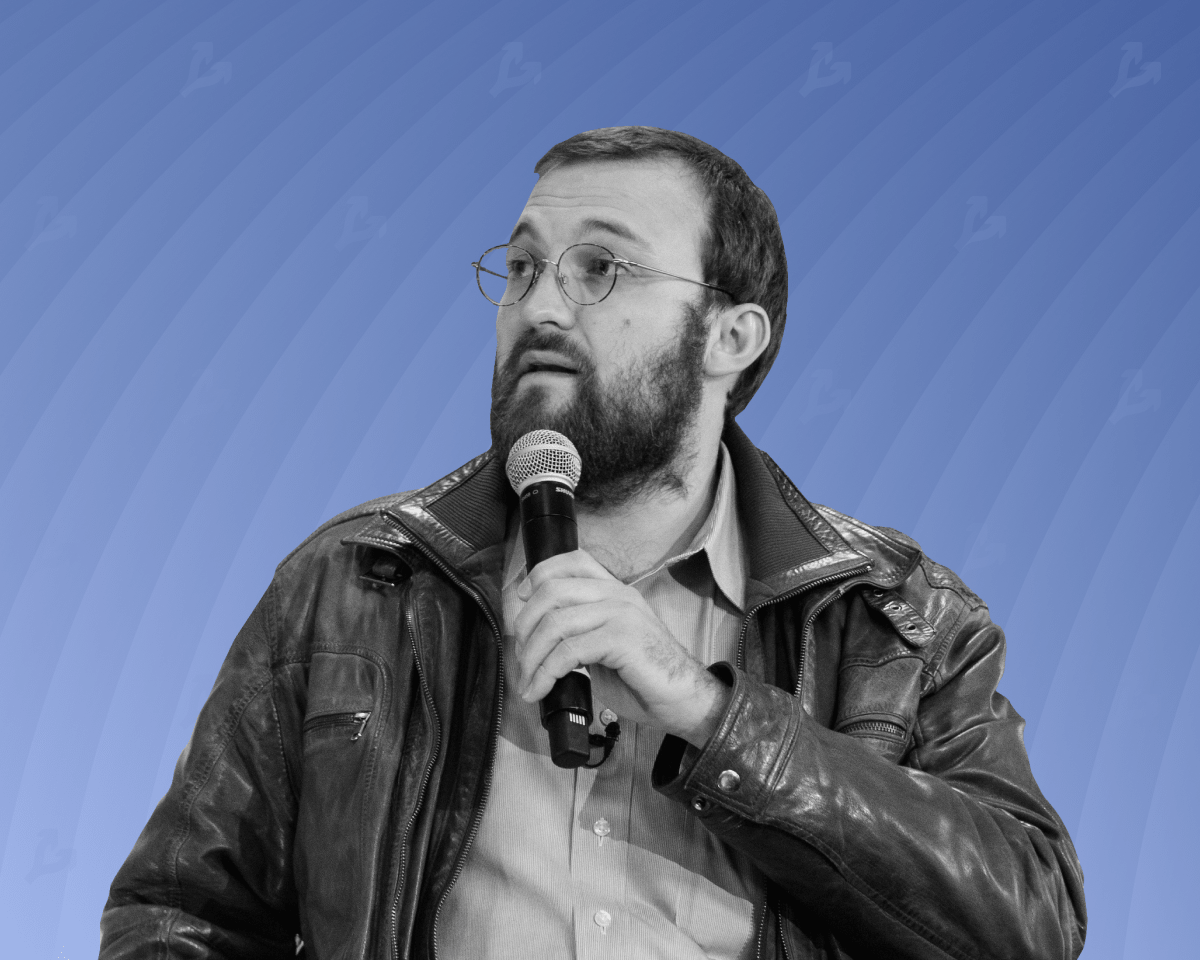