FTX collapse was one of the last crises

The world of crypto is obviously completely in turmoil from the news about FTX and Binance. One of the largest exchanges in the world was apparently about to fall, with all the consequences that entailed. [...] The post FTX... 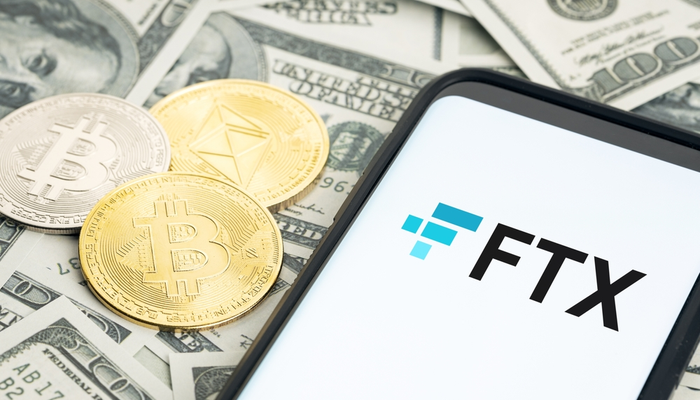 The world of crypto is obviously completely in turmoil from the news about FTX and Binance. One of the largest exchanges in the world was apparently about to fall, with all the consequences that entailed. The founder of the Cardano (ADA) network, Charles Hoskinson, has said that this will most likely be one of the very last crises of the crypto world.

According to Hoskinson, all recent fiascos have something in common: they all create a shock wave that rages through the entire crypto market. He does indicate that the current cycle of similar problems at crypto companies may be approaching an end, he said during a webcast Today.

The consequences of the collapse of FTX will be comparable to the total demise of the Terra (LUNA) ecosystem, according to Hoskinson. This demise caused a number of other companies that had exposure to Terra a few months ago to go under as well. Such companies included Celsius and Three Arrows Capital.

“I think this could be the low point, one of the last to deal with. It will be difficult to predict how bad it will be, and it certainly could potentially be very bad. Not many companies left that were like FTX or Alameda or like, Three Arrows Capital and so on. I really hope this is the last cycle of this nature.”

“It’s just an example of the excesses I have repeatedly warned people about in 2021 and throughout this year, partly at earlier points in my career. You don’t get something for nothing with extremely high yields; this tends to evaporate very quickly.” 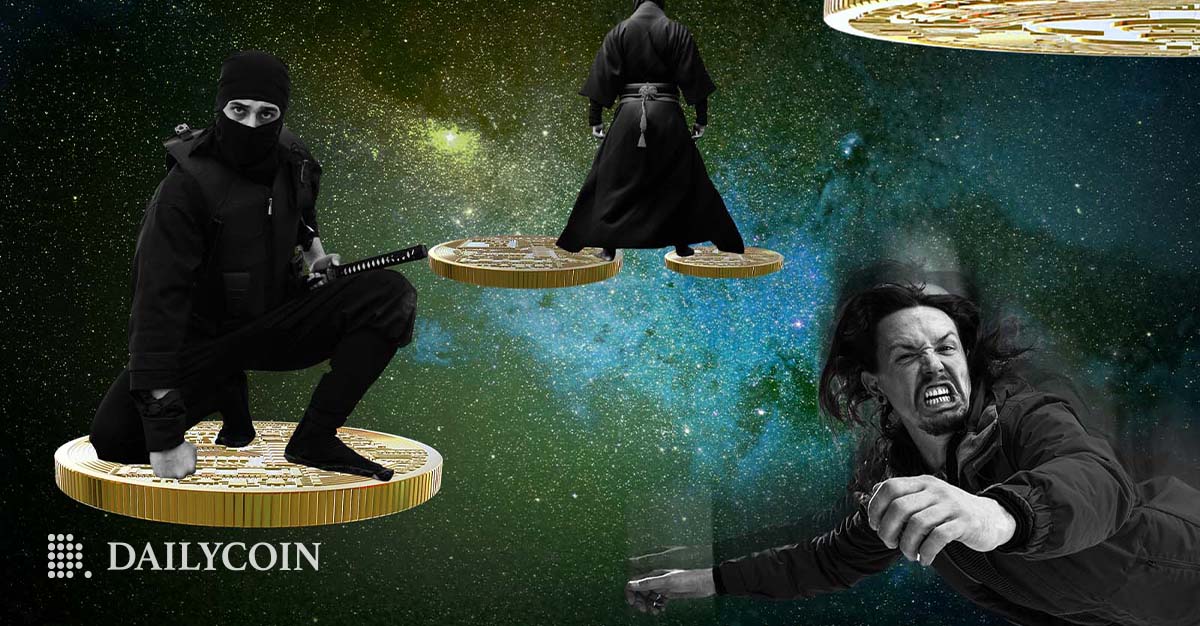 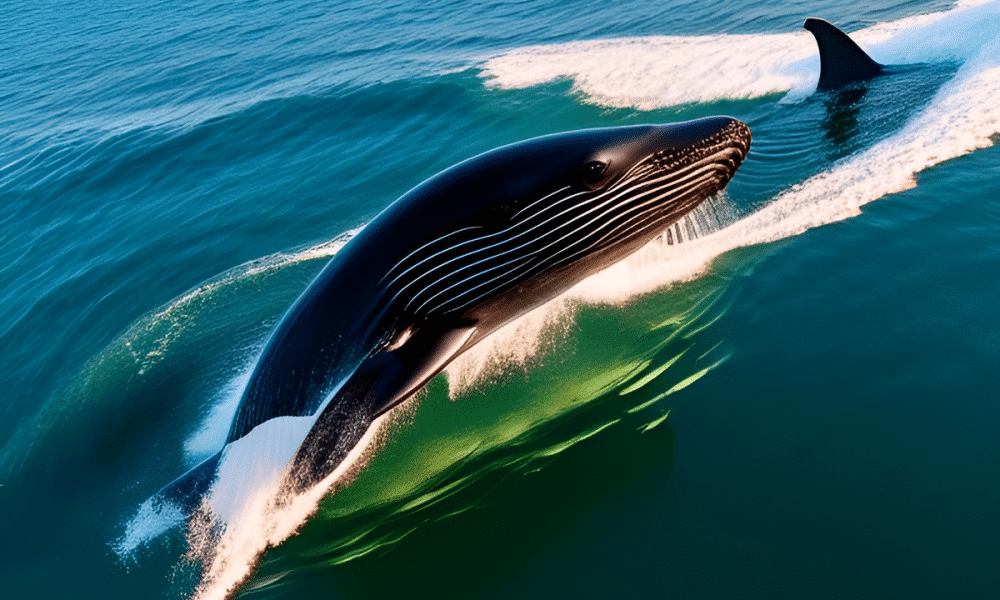