The Cardano team met with senior officials from Zanzibar.

The meeting in Zanzibar

World Mobile Team, a network focused on bridging blockchain and telecommunications solutions, shared a short video from the meeting with the Cardano team (IOHK) in Zanzibar.

In early October 2021, the two teams visited the island to review the digital transformation process and discuss strategies to improve the social development of the citizens of Tanzania.

Cardano founder Charles Hoskinson personally visited the installation of the telecom station and the solar battery module. He also spoke to some of Zanzibar’s local ministers. It seems that Zanzibar wants to partner with Cardano to give the inhabitants of it a better future and participate in the digital transition.

Cardano is getting bigger in Africa

Cardano sees great potential in Africa. Hoskinson recently even said that partnering with governments could change the whole way of life for locals.

As previously reported by Newsbit, Cardano’s founder has just returned from his trip to Africa. He met with several presidents and introduced the so-called Web3 economy to them.

Africa is one of the most critical areas of interest for Cardano (ADA). Its solutions can help create cheap and transparent payment infrastructure for societies without banks. 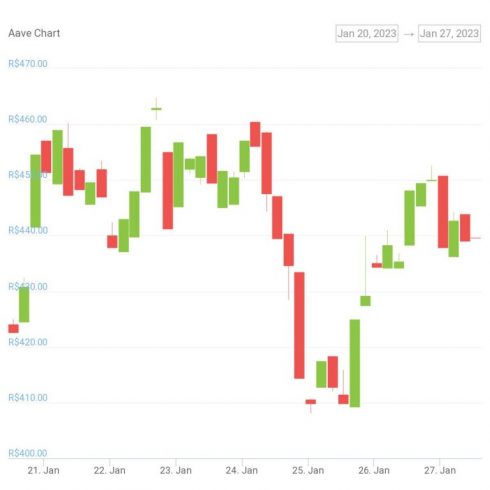