The post Cardano Team Commences Countdown for Vasil Network Upgrade appeared on BitcoinEthereumNews.com. Alex Dovbnya The Cardano developer has submitted an upgrade proposal to the blockchain’s testnet Input Output, the lead developer behind the Cardano blockchain, has entered the... 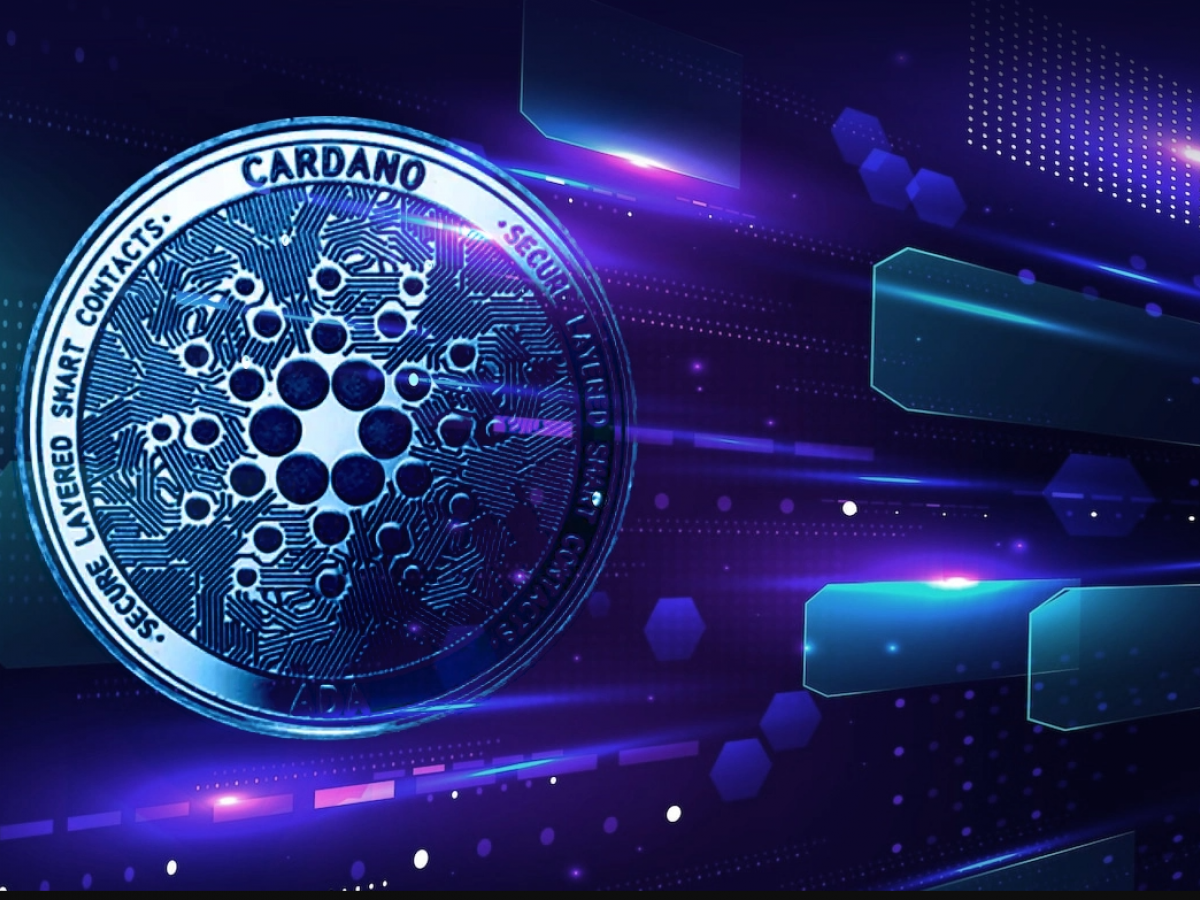 Input Output, the lead developer behind the Cardano blockchain, has entered the final stage prior to the launch of the much-awaited Vasil hard fork.

According to the company’s Tuesday announcement, it has now submitted an update proposal to hard fork the blockchain’s testnet, thus commenting a countdown for the upcoming mainnet upgrade.

After onboarding 75% of stake pool operators, the developers secured a sufficient level of chain density in order to move forward with the Vasil testnet.

As reported by U.Today, the hard fork was originally expected to roll out this month, but its launch has been postponed due to technical issues.

The lead Cardano developer is now targeting the end of July for the major upgrade. Input Output has repeatedly stressed that it wants to make sure that the rollout of the hard fork will be “safe and secure.” The community and crypto exchanges will need at least four weeks to test the hard fork before the forthcoming mainnet launch.