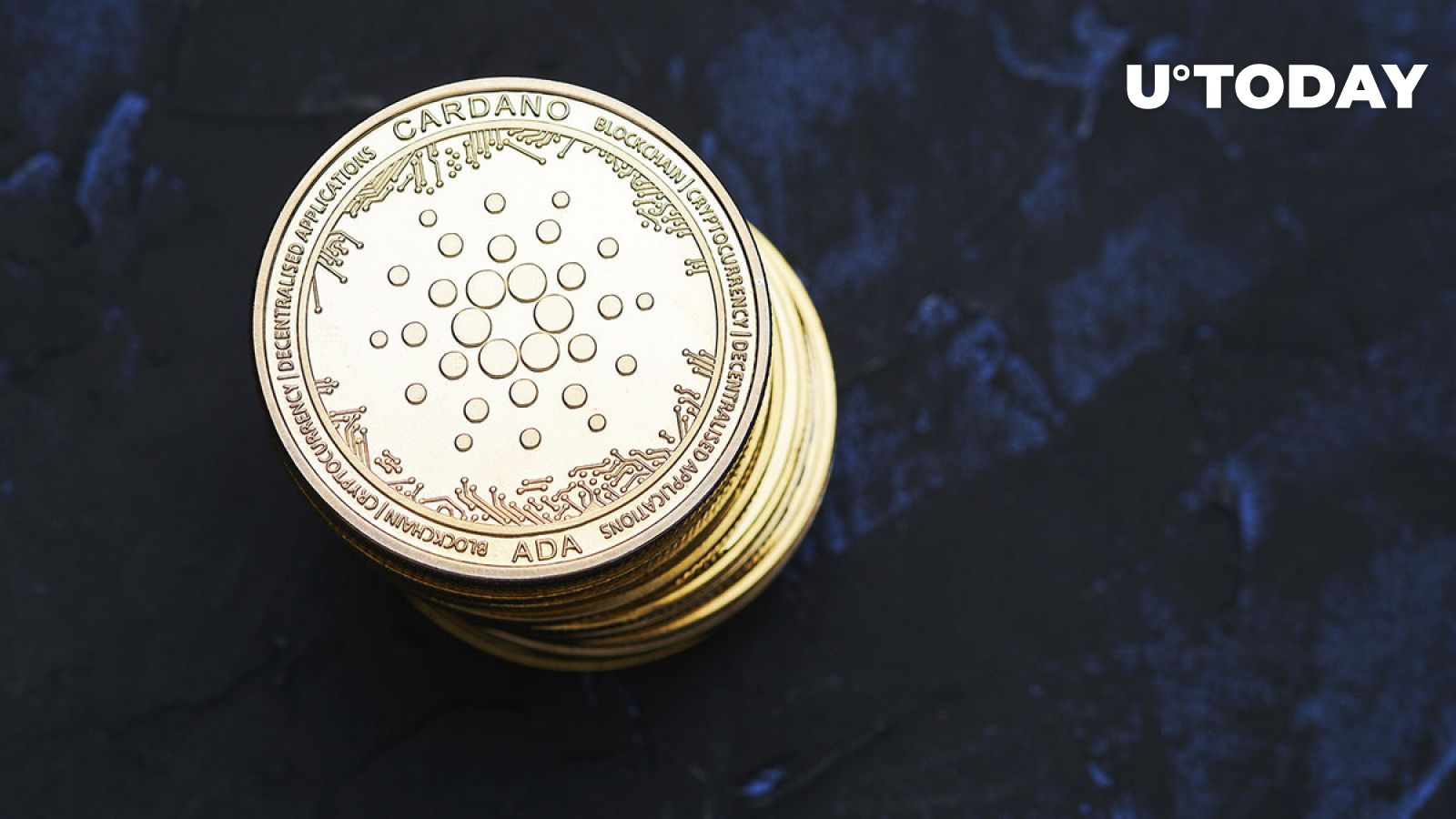 Cardano’s hotly anticipated stablecoin Djed (DJED) might get its own payments system for retail usage, e-commerce and donations in crypto, and here’s how.

Today, on Nov. 23, 2022, a first-ever preview of the mobile interface of DjedPay solution was unveiled on Djed’s Twitter account.

As per the screenshot available, the upcoming project will allow its customers to send transfers in DJED, Cardano’s USD-pegged stablecoin, in a couple of clicks. To authorize the transaction, the user should just save his/her email address and  name.

Thus, sending crypto through DjedPay will be intuitive even for crypto newbies as the interface looks similar to the dashboards of Web2 neo-banks.

On the screenshot, the logo of the charity foundation is displayed. As such, the Djed team might have hinted at its possible usage in nonprofit programs and initiatives.

Unique overcollateralized stablecoin on Cardano: What is Djed?

Per his statement, the stablecoin will go live in mainnet in January 2023. By press time, over 40 dApps have already integrated it as a promising payment instrument.

Djed will be backed by ADA liquidity and will leverage SHEN token as its reserve cryptocurrency.