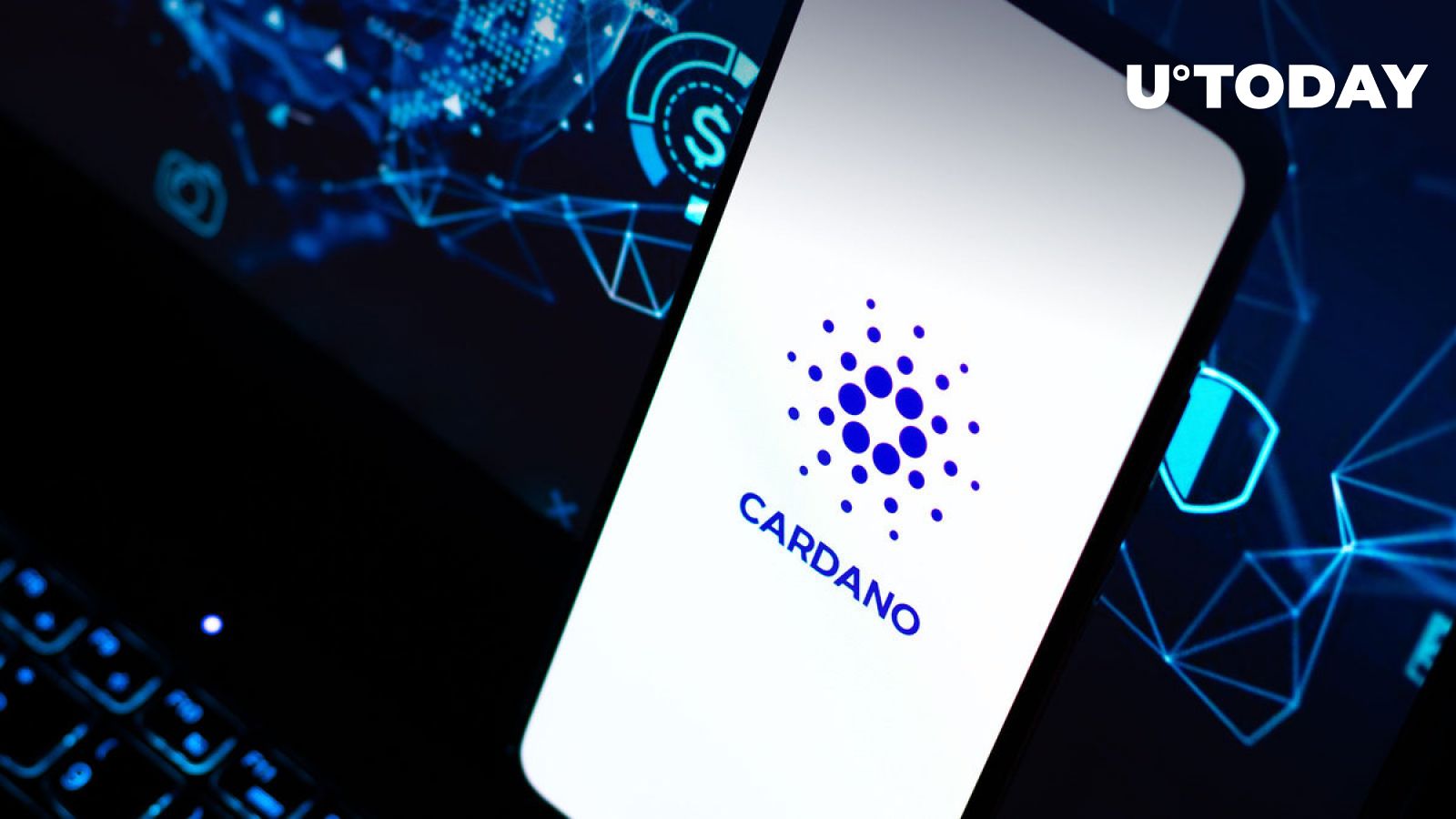 After an incredible year, we are excited to share some of our highlights with you!#CardanoCommunity #CardanoFoundation #Cardano #Blockchain pic.twitter.com/rQQ6Wwzn7X

This includes a three-year collaboration between the Cardano Foundation and the Blockchain Center of the University of Zurich (UZH BCC), one of the leading research universities in Europe, to explore the development of blockchain education and research initiatives.

Also, the Cardano Foundation has collaborated with Georgia’s National Wine Agency, the Bolnisi Winemakers Association and Scantrus to create a solution on the Cardano blockchain to ensure the quality and authenticity of Georgian wine.

A glance at the Cardano improvement proposals (CIPs) was also provided in a graphic. The concluding year of 2022 saw a 100% growth in proposals. There were 50 reviewed proposals, 20 proposals under review, 38 new CIP authors and 155 pull requests in 2022, with over 2,700 comments in the year.

According to the latest statistics provided by Cardano blockchain IOG, 1,151 projects are in various stages of development on the blockchain. So far, 111 projects have been launched. 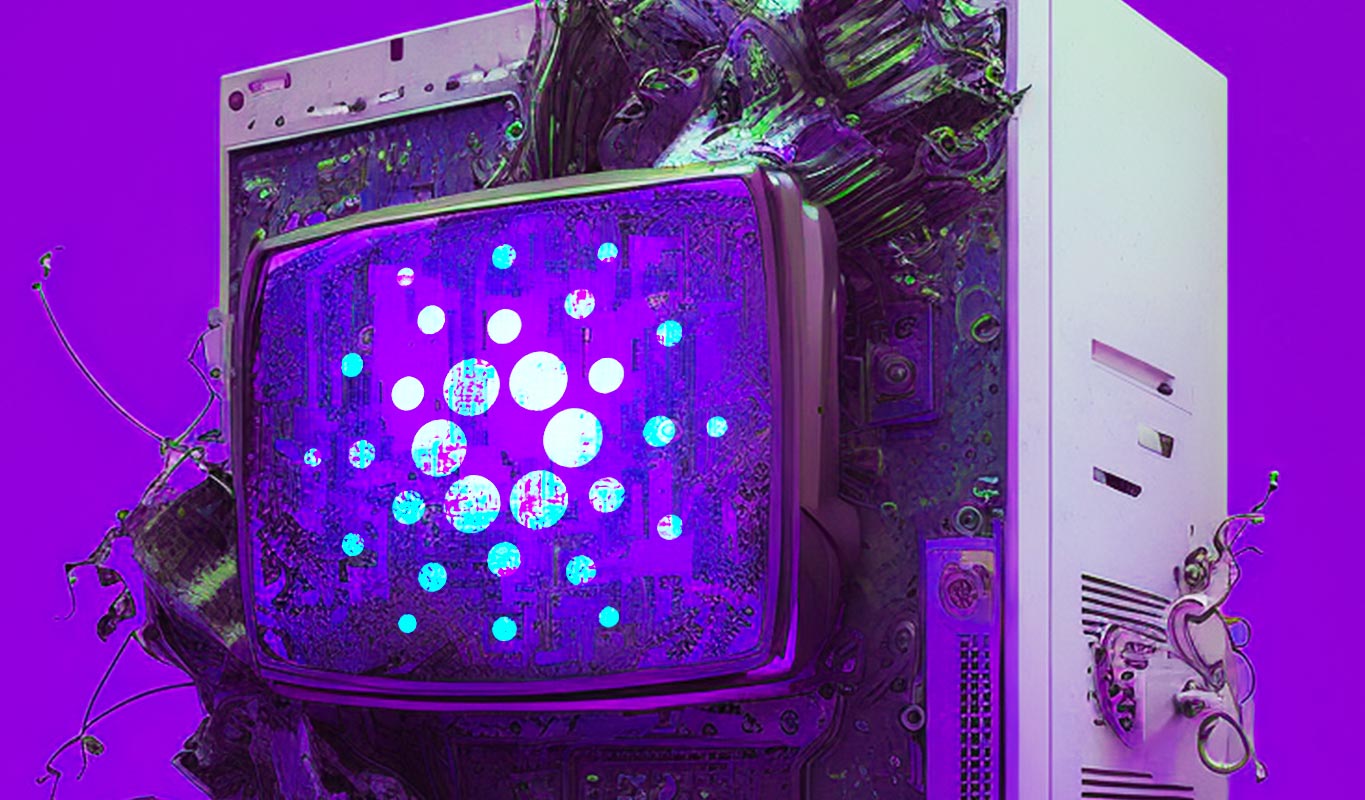 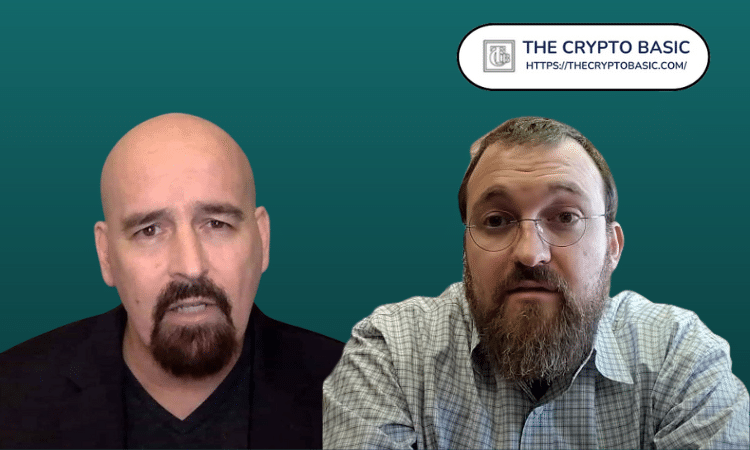