Input Output Hong Kong (IOHK), the company behind blockchain development Cardano has announced that it is launching the sidechain of the Ethereum Virtual Machine (EVM), now available on the testnet. Cardano releases EVM sidechain. Essentially, the sidechain will allow... Input Output Hong Kong (IOHK), the company behind blockchain development Cardano has announced that it is launching the sidechain of the Ethereum Virtual Machine (EVM), now available on the testnet.

Essentially, the sidechain will allow developers to write Solidity smart contracts on Cardano and create EVM-compatible dApps and ERC20-compatible tokens while still reaping many of the benefits of the ecosystem Thai Cardano.

In addition, the EVM sidechain will be fully adaptable to Ethereum tools and upgrades, compatible with web3 wallets, using ADA’s Proof-of-stake consensus protocol, and secure inheritance from the network main.

Despite the market’s dire straits, Cardano has recently recorded some impressive interoperability milestones. The candidate is Milkomeda – a sidechain protocol that powers Cardano and allows EVM-compatible smart contracts to be executed on Milkomeda C1. At the end of 2022, Milkomeda hopes to create even more support between Cardano and other blockchains like Solana or Avalanche.

In terms of project development, it can be seen that Cardano is still doing its job well as the platform is entering the Basho era, one of the key stages of the platform development roadmap, focusing on network optimization, scaling, and growth. As of press time, there are over 900 projects under construction on Cardano.

Additionally, on June 29, Cardano will undergo a Vasil hard fork. The upgrade is expected to improve the platform’s network and smart contract capabilities. IOHK previously outlined the Cardano Improvement Proposals (CIPs) that are supposed to accompany this hard fork. The Vasil hard fork is ADA’s most important 2022 event.

However, perhaps that is not enough for the price of ADA to make a breakthrough soon because the entire market is in a severe recession, losing its capitalization for the first time since January 2021. 1 trillion USD. Even Cardano founder Charles Hoskinson himself confirmed that the market has fallen into a “long-term hibernation” cycle and does not have any bullish momentum for ADA. 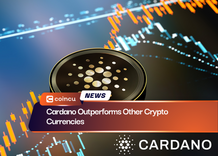 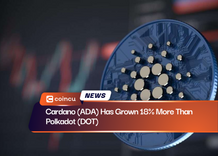 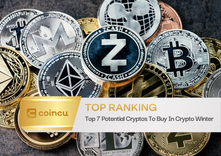 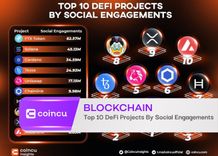