Yesterday, in the latest cardano news, it was stated that the developers behind Cardano, Input Output Global (IOG), recently launched an important node have released an update. The team has now taken the next big step. The Vasil update... 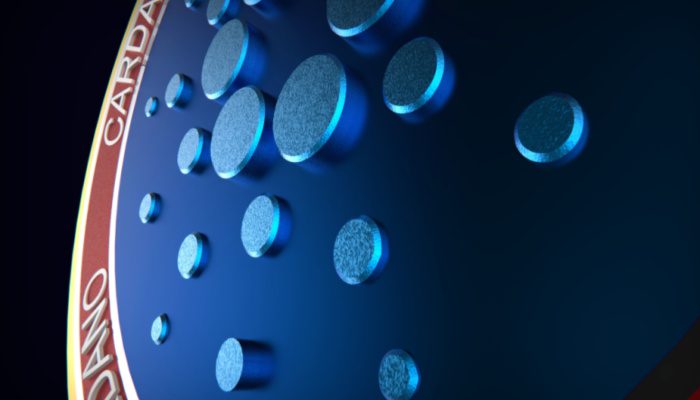 Yesterday, in the latest cardano news, it was stated that the developers behind Cardano, Input Output Global (IOG), recently launched an important node have released an update. The team has now taken the next big step. The Vasil update has been activated on the testnet.

Vasil is the big long-awaited update from Cardano that should make the network faster and more efficient. It will do this, among other things, by improving the way transactions are processed within the network, also known as pipelining named.

This update was delayed earlier this month. Where it was initially intended to have Vasil on the mainnet It therefore seems that it has now been postponed at least by a month. There would still be some bugs at that time. These appear to have been resolved with the recent activation on the testnet.

A testnet is a test environment in which adjustments to the software of a blockchain network, in this case Cardano, can be tested. The team reported yesterday that they submitted the activation of Vasil on this testnet.

“Once the changes go into effect after the start of epoch 215 at 20:20 UTC [22:20 Nederlandse tijd] on July 3rd, the Cardano testnet will begin to enjoy the new Vasil enhancements and capabilities that we will see on the mainnet shortly.”

The team says Vasil is “the most complex project we’ve ever undertaken. And the whole community is involved. As previously shared, our priority is to make sure we manage this upgrade in a secure manner.”

When the mainnet, that is the main network, will receive Vasil is still unclear. That will depend, among other things, on how the testnet performs with Vasil and whether new problems are discovered.