Charles Hoskinson, the founder of Cardano (ADA), recently pointed out in a video that the fall of Terra (LUNA) partly caused the Vasil hard fork to be postponed. For this reason, the development team wanted to be extra careful... 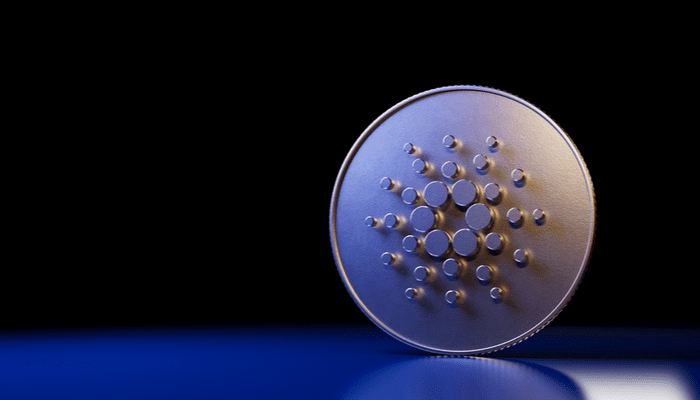 Charles Hoskinson, the founder of Cardano (ADA), recently pointed out in a video that the fall of Terra (LUNA) partly caused the Vasil hard fork to be postponed. For this reason, the development team wanted to be extra careful about making any new updates or changes to the project.

The Fall of Terra (LUNA)

Terraform Labs UST’s stablecoin went under after it withdrew $500 million from its Anchor Protocol, which in turn led to high sales volume on Curve, where liquidity was already low. This pressure on the sell side caused the stablecoin to lose its stable value and this caused everyone to dump their UST as quickly as possible, causing the price to fall even further.

Because there is an algorithm behind UST’s system, which prints LUNA when the stablecoin loses its value, billions of LUNA were printed. This also immediately caused LUNA to lose its value.

The Vasil hard fork is a major update to Cardano that consists of a total of four different improvement proposals, known as Cardano Improvement Proposals (CIPs). The hard fork should bring improvements to Cardano’s scalability.

In anticipation of this update, ADA was able to perform very well despite the market generally declining. Due to the rise that ADA experienced, it managed to surpass Ripple (XRP) in market value. Right now, ADA ranks eighth by market value.

In the same video, Hoskinson indicated that he has given special directions to the development team to be extra careful with the implementation. He indicated that in his opinion it is better to test everything three times before the update goes live.

Hoskinson indicated that the code for the Vasil hard fork is in principle already ready and that the team only has to press the button and the update can be live. However, they decide not to do this for the time being.

The hard fork was initially scheduled to be released on June 29, but has now been moved to the last week of July, Cardano announced earlier this week. Then the reason for the postponement was a few technical bug.