Cardano and Bondly for an NFT bridge with Ethereum

IO Global (IOHK), the leading global blockchain engineering and development company behind Cardano, has announced a collaboration with Bondly Finance to create an official cross-chain Ethereum to Cardano NFT bridge, allowing users to move their NFTs between networks. 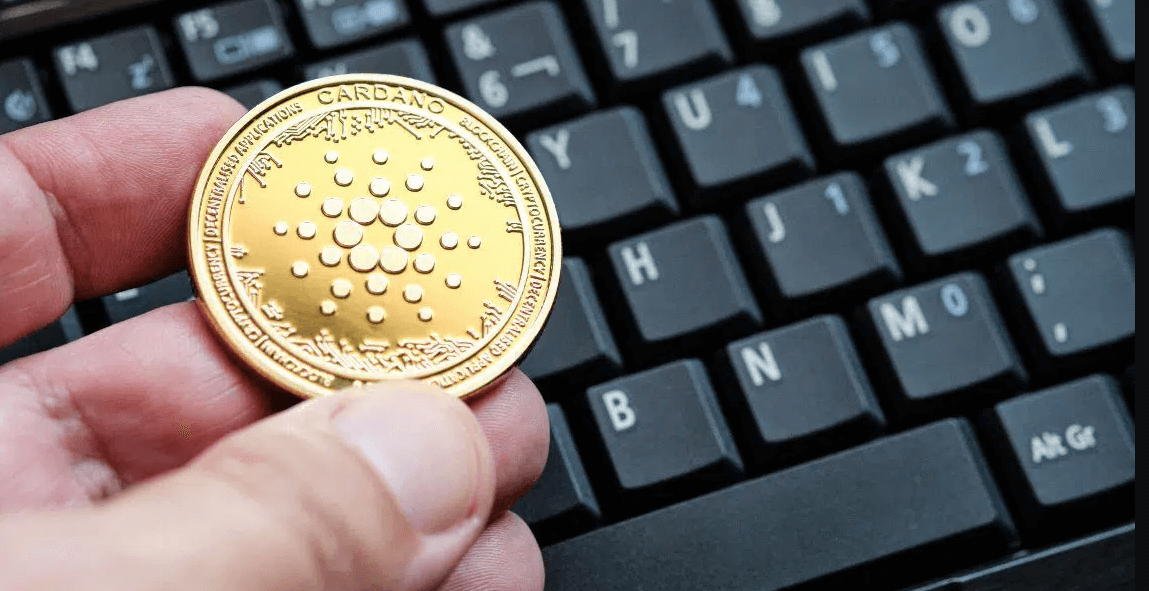 IO Global (IOHK), the leading global blockchain engineering and development company behind Cardano, has announced a collaboration with Bondly Finance to create an official cross-chain Ethereum to Cardano NFT bridge, allowing users to move their NFTs between networks.

Eco-friendly NFTs thanks to Cardano

This is yet another important milestone in the ongoing migration from Ethereum to Cardano, which alongside the ERC20 Converter, will allow users to choose a blockchain that is cheaper, faster and energy-efficient as Cardano’s Proof of Stake is a consensus mechanism that doesn’t require mining, which uses astounding amounts of electricity and generates tonnes of electronic waste that often ends up in a landfill.

The jointly-created bridge will provide NFT creators with an eco-friendly solution for their NFTs to combat the energy inefficiency of Ethereum’s Proof of Work solution. While Bitcoin and Ethereum currently use an amount of energy similar to Oman and Columbia respectively, Cardano will only ever use the energy equivalent of a family home.

IO Global and Bondly anticipate releasing the new bridge in early 2022. Bondly will produce a special series of eco-friendly NFTs celebrating the launch of smart contract functionality on the Cardano mainnet that took place on September 12.

“We built Cardano with energy efficiency in mind, which is why this partnership with Bondly is so crucial, as it will allow NFT creators access to a leading solution for token creation which doesn’t compromise on environmental credentials. Bondly also shares our commitment to interoperability. We believe that blockchain will only achieve mass adoption when end users have a seamless experience, regardless of which blockchain they are using, which is what bridges like this will achieve”.

“The creation of a cross-chain NFT bridge between Ethereum and Cardano marks a pivotal moment in the transition from legacy blockchain technology to one of the most hotly anticipated ‘third generation’ networks. As one of the pioneers of the NFT movement, we continue to play a key role in building the infrastructure that will herald the next phase of NFT evolution”.

The Mary hard fork, which took place in March 2021, introduced the ability to create NFTs. Since then, over 1.3 million NFTs have been minted on this Proof of Stake blockchain, with a myriad of new drops taking place constantly.

Last week we wrote a piece about the $1 million record sale of an NFT from the collection called SpaceBudz, which are analogous to Ethereum’s CryptoPunks, both minted in 10k units and among the very first collections on these competing blockchains.

The creator of SpaceBudz has also developed Nami Wallet, an intuitive MetaMask-like wallet for Cardano, which can easily be connected to the SpaceBudz platform to trade these NFTs using the very first smart contracts on Cardano.

At the time of writing, there are some users who are offering their SpaceBudz for over 1 million ADA, equivalent to over $2 million at current prices. One such user is the owner of SpaceBud #4693, a Dino Astronaut, of which only 8 out of 10,000 exist:

If someone interacts with the smart contract and buys the Dino, it will break the current record of 510k ADA for SpaceBud #9936.