Cardano (ADA) has a big step ahead with the Vasil update. The update should make the Cardano network more scalable and efficient with all kinds... The post Cardano aggressively priced ahead of Vasil’ Messari investigation appeared first on Blaze... 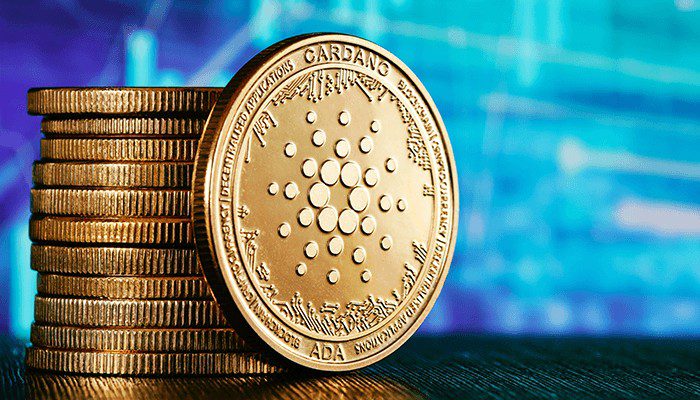 Cardano (ADA) has a big step ahead with the Vasil update. The update should make the Cardano network more scalable and efficient with all kinds of adjustments. Crypto market researcher Messari late in a recent report know that based on the current data, cardano has too high a value in the run-up to this update.

Cardano is too expensive

Messari bases his statements on a number of factors, including the number of transactions, active addresses, and total value locked (TVL). This shows that Cardano lags behind competitors such as Solana (SOL) in many areas. This is despite the altcoin having a higher market cap than Solana, as can be seen in the chart Messari shared on Twitter:

Among the growing ecosystems, @Cardano is priced more aggressively.

Cardano has taken quite a beating during the bear market of recent months. At the time of writing, the ADA price is trading around $0.50, which is over 83% below its highest price of $3.10. Despite its already steep decline, Messari still finds ADA “aggressively priced” relative to other growing ecosystems.

Cardano has an active fanatic community, so the report was expected to meet with some opposition. One of the critics is ADA whale, a Twitter user. In a number of tweets, he explains why he disagrees with the statistics Messari used in his research.

“A meaningless table in my opinion, as TVL is a fake/gamed stat, trades don’t work that way on UTxO and earnings [revenue] an obviously flawed statistic has been borrowed from the woes of Ethereum.”

He concludes his critical speech with: “I am convinced that applying these kinds of traditional multiples – especially when based on inaccurate or flawed statistics – means that you do not yet understand what drives value in crypto.”

Of course it remains difficult to determine who is right. Time will tell whether the cardano price can benefit from the Vasil hard fork and whether the network can then really gain traction for actual adoption by users. Click here for a recent Premium analysis of Cardano.

Useful Advice To Gain More Leads As A Fitness Trainer

Most of stolen Curve Finance funds recovered by Binance 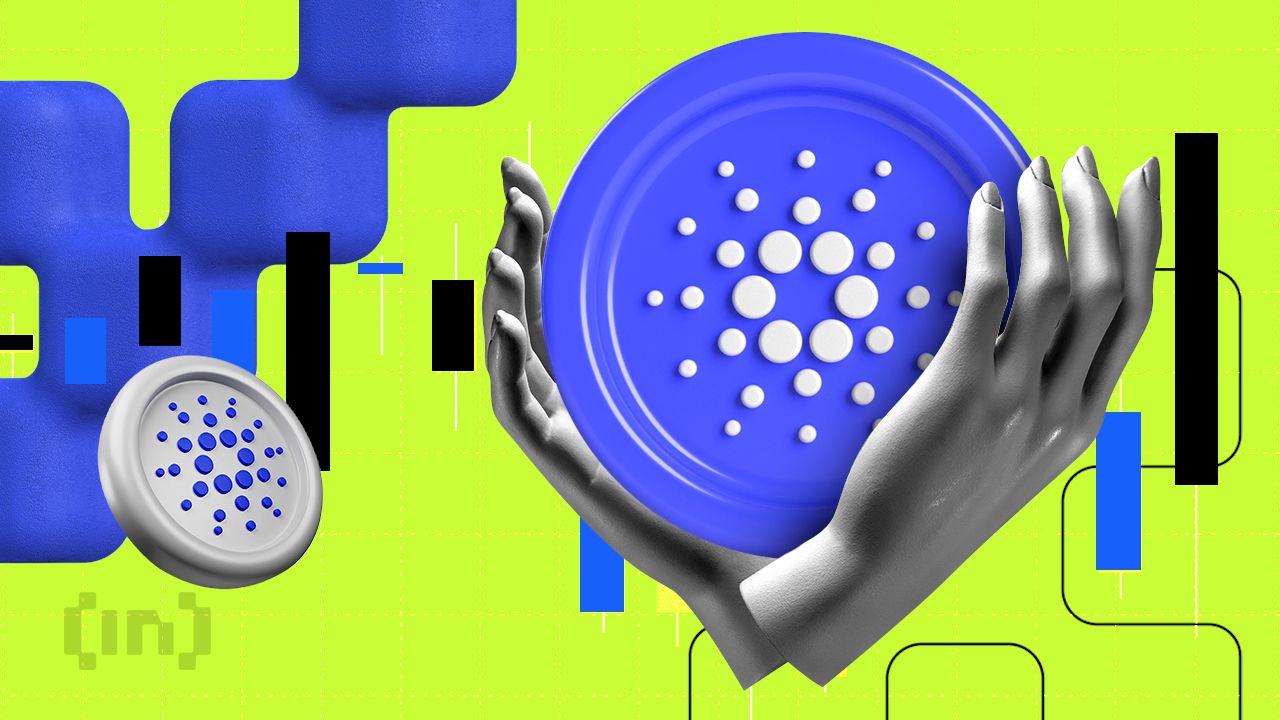 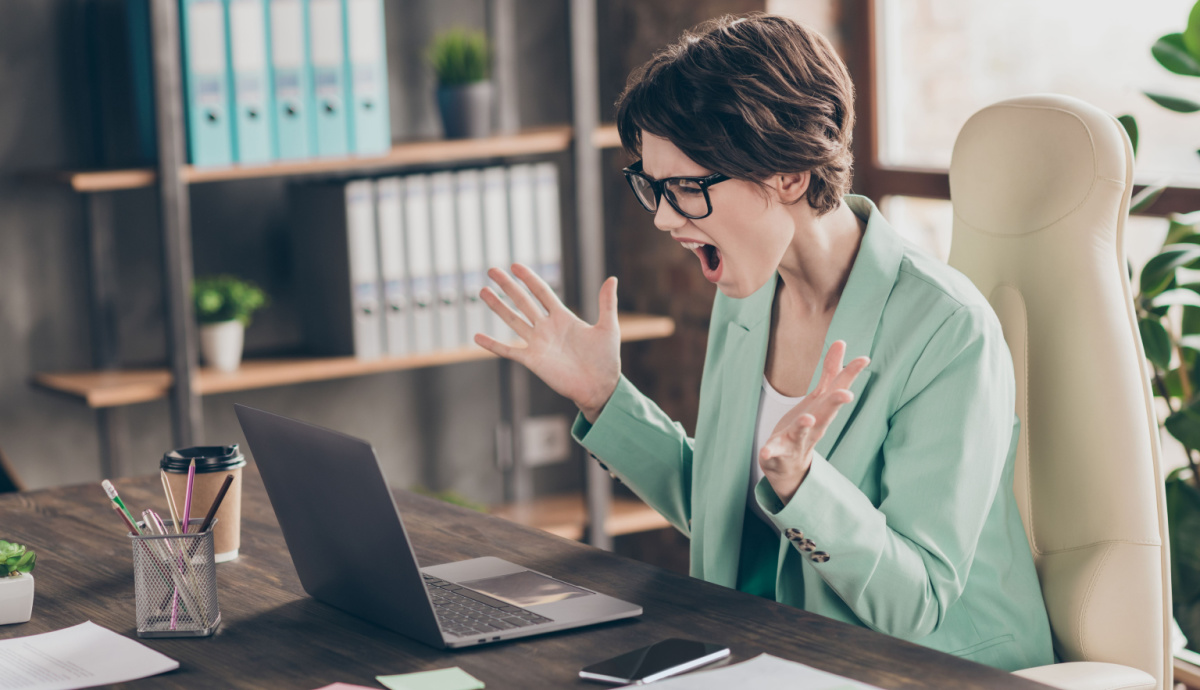