Cardano (ADA) Home for New Stablecoin Linked to Gold, Here’s How It Works

Cardano (ADA) is likely to get a new stablecoin soon. This time it is a stablecoin that is linked to gold. MELD founder Ken Olling announced this during the City AM crypto summit. Everyone probably knows the well-known stablecoins,... 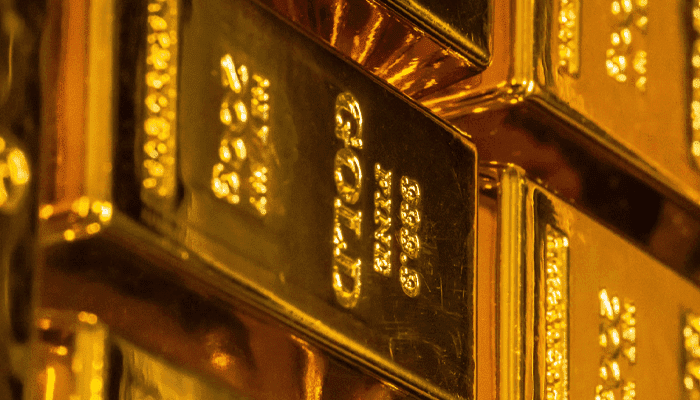 Cardano (ADA) is likely to get a new stablecoin soon. This time it is a stablecoin that is linked to gold. MELD founder Ken Olling announced this during the City AM crypto summit.

Everyone probably knows the well-known stablecoins, such as Tether (USDT) and USD Coin (USDC). These are stablecoins linked to the US dollar. The company behind such a dollar stablecoin maintains a reserve that must guarantee the value of the stablecoin.

However, the value of a stablecoin can also be linked to other things, including gold. This would mean that the stablecoin’s value is stable against gold. MELD wants to launch a gold stablecoin soon. It will keep a certain amount of gold in a vault and tokenize it. These tokens can then be traded by investors.

“Our goal here is simplicity and clarity, […] Gold is stored in a vault, tokenized and then fractionated and divided so that we can sell it.”

In addition, it would make access to investing in gold fairer. “It is a game changer for how people can access and create wealth,” said Olling.

MELD is not the first to launch such a stablecoin, by the way. Tether itself also has a stablecoin that is linked to gold, called tether gold (XAUT). 1 XAUT is worth 1 ounce of gold. Tether reports that this stablecoin now has a market cap of $28 million, which means that the company owns $28 million in gold to back the stablecoin.

Such stablecoins, in a sense, go against the basic principles of crypto. It is by no means decentralized and not transparent. Investors often have to rely on a single company that they actually own the reported amount of gold.