Can Pugglit Inu (PUGT) Outperform Cardano (ADA)? Here’s What You Need To Know

The cryptocurrency market has many coins that have functioned excellently over the years. However, some currencies do better than others due to certain factors influencing their performance. New cryptocurrencies like Pugglit Inu (PUGT) will have to work hard to... 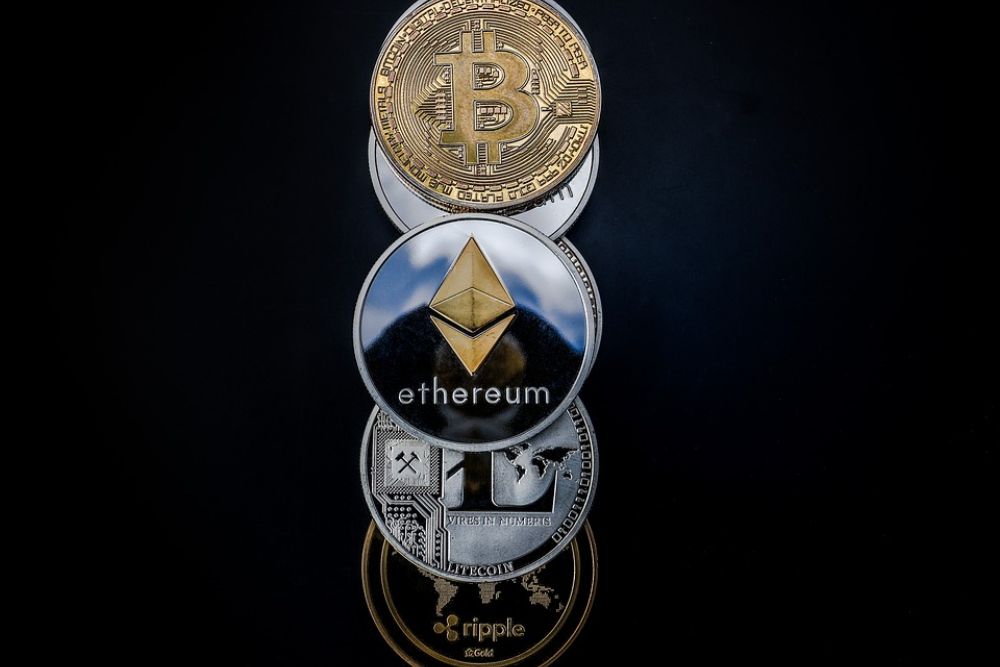 The cryptocurrency market has many coins that have functioned excellently over the years. However, some currencies do better than others due to certain factors influencing their performance. New cryptocurrencies like Pugglit Inu (PUGT) will have to work hard to find a spot at the top if they want to remain relevant.

Many dominant coins, like Cardano (ADA), got to the top due to dedicated users who trusted their project, which is, in fact, a solid one. What are the possibilities of Pugglit Inu (PUGT) outperforming ADA in the crypto ecosystem? Let’s take a dive and explore.

The Pugglit Inu (PUGT) project is a new initiative built on the Binance Smart Chain (BSC). The project aims to revolutionize the way people exchange cryptocurrencies. In addition, it increases the security of wallets and exchanges through improved cryptographic security.

The term “Pugglit” was coined from the name of a canine breed, the Puggle or Pug, and Piglet. The motive behind this combination is to reflect the attributes of the piglet and the puggle in the platform’s native coin, PUGT.

The initiative intends to be community-friendly and has a responsive customer-care service, reflecting the pug’s loving and lovable temperament. In contrast, the piglet’s exceptional memory and superb hygiene are reflected in their meticulous record-keeping and environmental conservation.

This brilliant combination allows the PUGT token to stand firm and unwavering in the face of competing coins in the cryptocurrency market. The Pugglit Inu (PUGT) project is expected to transform the decentralized money exchange system when it debuts.

PUGT, a BEP-20 token, sponsors the project’s decentralization by rewarding users when transacting with decentralized wallets. Holders will use the PUGT token for many functions in the Pugglit Inu ecosystem and have the right to vote on changes that will affect the platform’s governance.

PUGT would also reward first-time buyers with a 4% bonus when they purchase PUGT for $100. To drive traffic to its token, it offers a referral bonus to both the referee and the referrer. That implies that when a referee buys PUGT with at least $100, they and the person who referred them can get a bonus of $30 each.

A whopping total of 100 billion PUGT tokens will be supplied, with 75% allotted to pre-sale. The time for pre-sale was not made known but will be announced once the creators of Pugglit Inu decide.

The Potential Takeover Of Cardano (ADA)

Cardano (ADA) is a Layer-2 Proof-of-Stake blockchain that creates an internet that would drive a positive global change. Agricultural companies mainly use the Cardano (ADA) protocol to track fresh produce from field to fork, store educational credentials, and retailers to aid in eradicating counterfeit goods.

Cardano (ADA) is a project that began in 2015 and quickly gained popularity because it aimed to build an Internet on blockchains and rose from $0.2 to nearly $1.30 in 2018. The Cardano(ADA) protocol is powered by its native token, ADA.

At the time of writing, around 31 billion Cardano (ADA) tokens are circulating on the cryptocurrency market. As one of the biggest cryptocurrencies in the coin market, crypto users can purchase Cardano (ADA) in many exchanges, including Binance, HitBTC, and many more.

Cardano (ADA) has done well since its launch, owing to how sophisticated the project behind it is. However, the value seems to remain stagnant in the bear market, making some users wonder if Cardano (ADA) could appreciate soon. The crypto market is a volatile one, and there are possibilities that Cardano (ADA) can still have an explosive breakthrough.

Pugglit Inu (PUGT) has a promising future in the crypto space and has the potential to outperform Cardano (ADA) if it follows suit with its plans. The project is a solid one and can do well if implemented perfectly.

Check out this article for more on Pugglit Inu (PUGT)