The post Bitcoin YTD return at $66,990 ATH vs. Ether, Binance Coin, Cardano, Ripple appeared on BitcoinEthereumNews.com. Bitcoin has finally broken its previous all-time high of $64,802 about six months ago to another record high of $66,990 today, as...

Bitcoin has finally broken its previous all-time high of $64,802 about six months ago to another record high of $66,990 today, as seen on Binance. It currently has a market capitalization of $1.2 trillion, which sets it as the eighth-largest asset in the world, surpassing the likes of Facebook, Tesla, Berkshire Hathaway, Tencent, and many others.

Bitcoin is up 131% since January

Bitcoiners are more than excited with the new ATH, which is following along the path to the $100k prediction in December. Additionally, 100 percent of all BTC supply is currently in the state of profit, meaning portfolios of all the inventors who HODLed through the May crash to the present are in green.

At $66,990 ATH, the price of BTC has increased by 131 percent on the year-to-date chart. This means if you invested $1,000 in BTC at the beginning of the year, you would have around $2,310. This is quite huge compared to Gold, which has been down eight percent since the past year. However, Bitcoin YTD return is lower compared to the top four altcoins.

Bitcoin’s new ATH is a milestone for many market participants, but some people would care more for ROI in investments than betting on what would eventually become the scarcest asset. Analyst PlanB predicted BTC is going to close about $100,000 this year, and bulls are hopeful about this as his prediction for the last two months has been accurate. 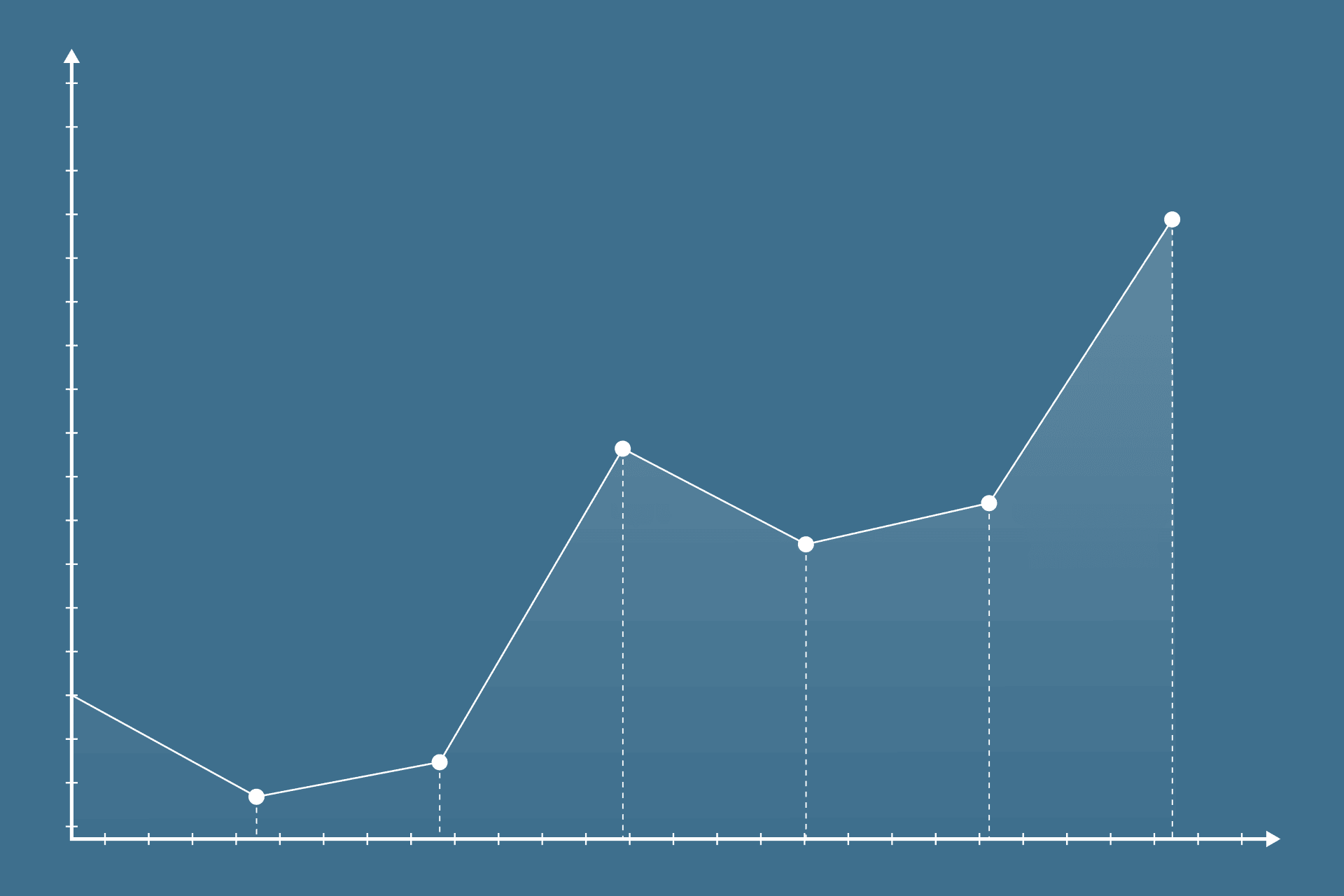 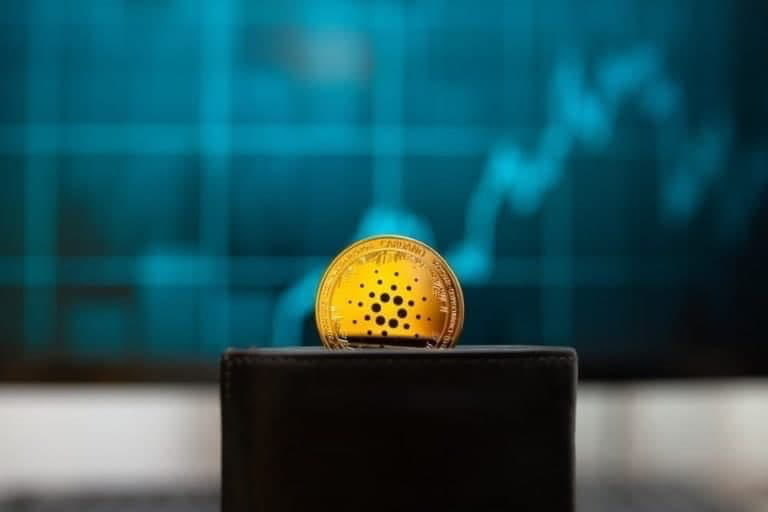