Bitcoin leads inflows but here’s why it can rise higher

The week has been an exciting for blockchains across the crypto ecosystem, especially after the Bitcoin market moved from fear into greed. What’s more, with the ProShares Bitcoin Futures ETF due to launch on 19 October, there is more...

The week has been an exciting for blockchains across the crypto ecosystem, especially after the Bitcoin market moved from fear into greed. What’s more, with the ProShares Bitcoin Futures ETF due to launch on 19 October, there is more optimism than there was during the summer.

First and foremost, the report confirmed that digital asset investment products saw inflows of around $80 million in the week ending 15 October.

Coming to the king coin, BTC inflows were the largest at around $70 million. This took the leading crypto to its fifth continuous week of inflows. While the report noted that weekly inflows were higher in the beginning of 2021, it acknowledged that the SEC allowing a futures-based ETF in America could trigger “significant” inflows in the following weeks.

Coming to assets under management, the report stated,

“These inflows, combined with positive price action over the week, have pushed total assets under management (AuM) to US$72.3bn, their highest level on record, surpassing the previous record of US$71.6bn set in May this year.”

What about alt coins?

While Ethereum saw outflows for the second week, the report warned that it wasn’t yet time to declare this a trend. The outflows were around $1 million.

For its part, Polkadot saw inflows of $3.6 million. The eighth biggest blockchain by market cap also enjoyed some attention after founder Gavin Wood announced that there was more than 18 million DOT [$806,118,291] the Polkadot treasury.

In the meantime, Cardano saw $2.7 million in inflows. However, the once third biggest blockchain by market cap had slipped to fourth place at press time.

What could the following days look like for these two alts? According to a crypto analyst who goes by the monicker of Smart Contracter, Solana could shoot to an ATH “soon” and might rally by more than 100% against the USD. As previously reported, This was based on the Elliott Wave theory, which looks at consumer psychology.

Coming to Ethereum’s price rise, Smart Contractor commented there was “still some juice in the tank.”

It’s worth noting that CryptoQuant data showed that the amount of Ether on centralized exchanges had hit a record low.

Sahana is a full-time journalist at AMBCrypto. She has a Masters in Journalism and her areas of study include crypto-regulation, digital society, privacy, and intersectionality. Ask her about film photography and philately. 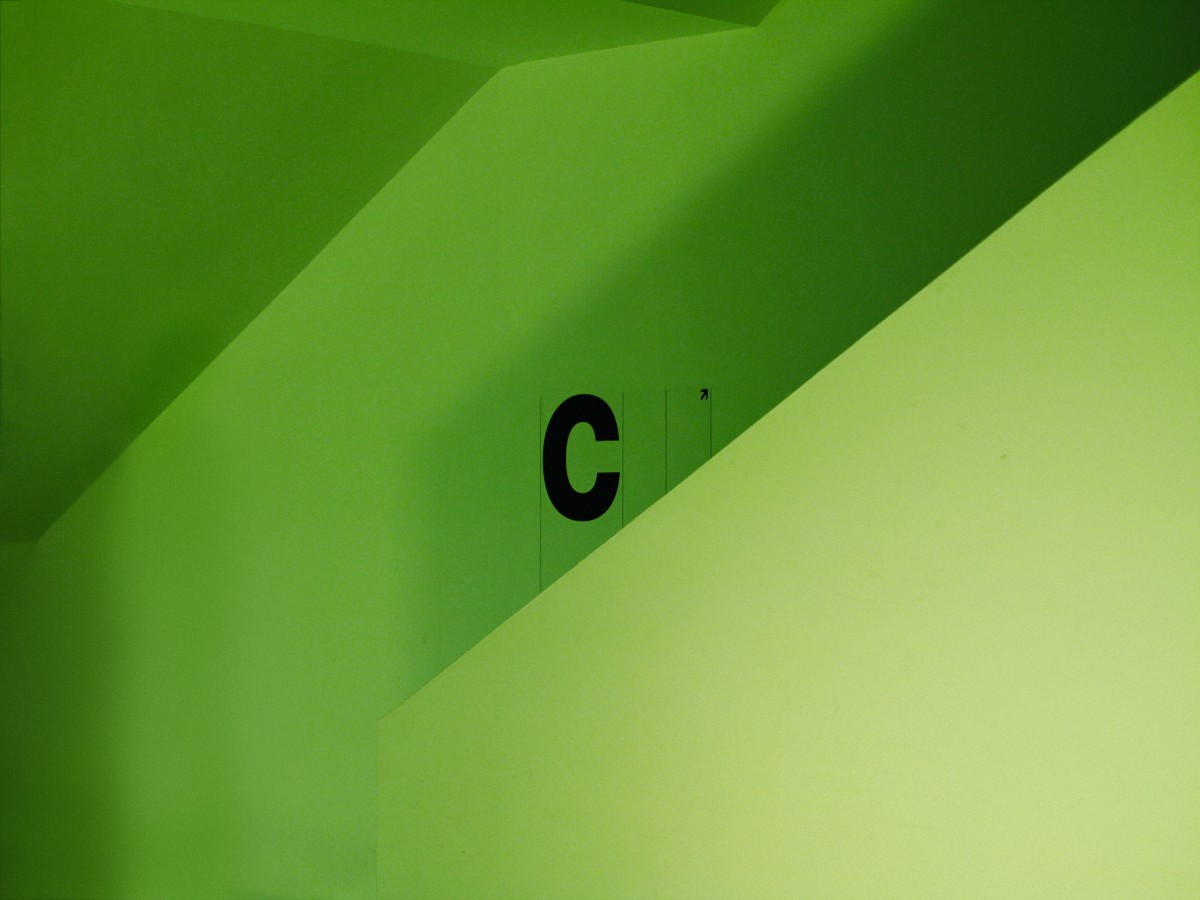 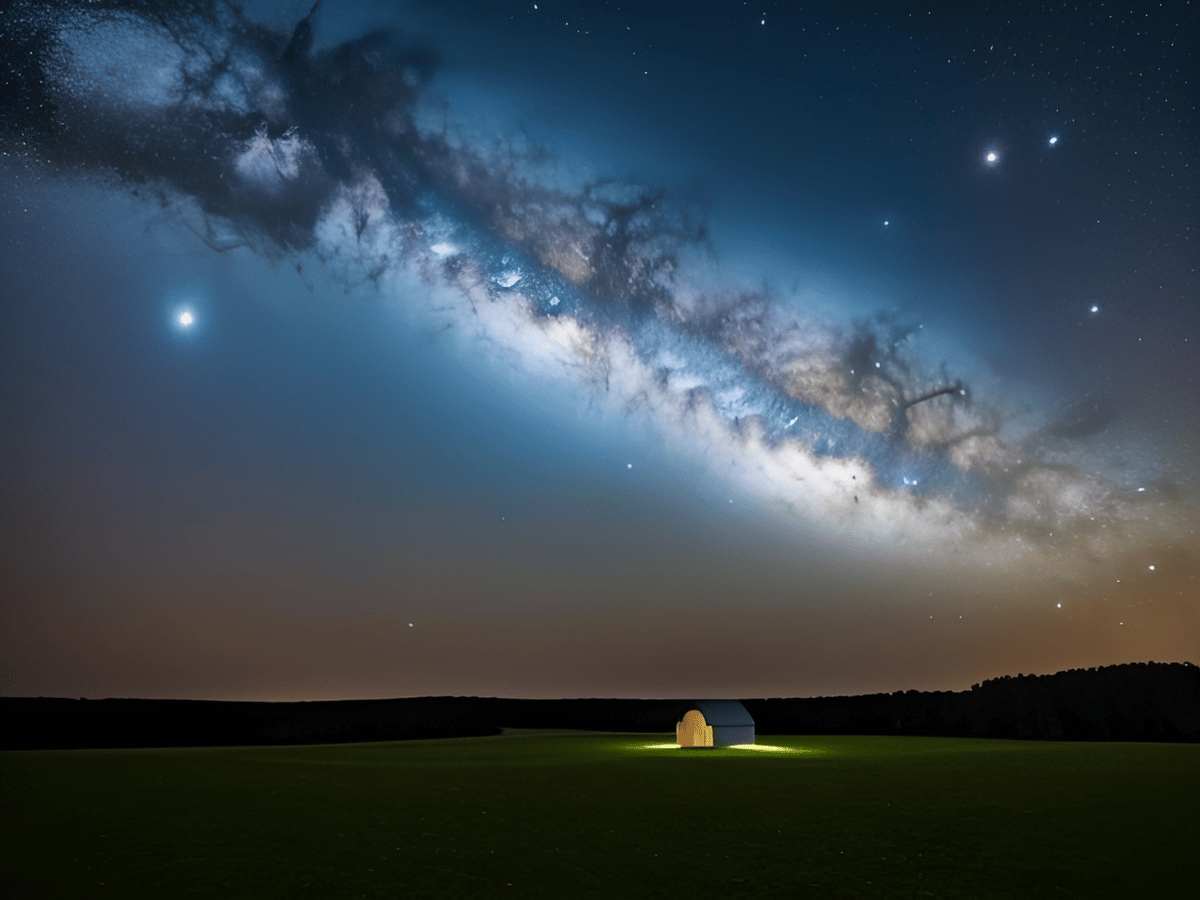