ADA Whale Says Cardano Will Be One of Fastest Chains after Crypto Recession. Here’s why

A pseudonymous Cardano proponent, popularly known as ADA Whale on Twitter, has recently stated that Cardano will be one of the fastest chains after the crypto recession, considering the number and the quality of projects building on the blockchain.... 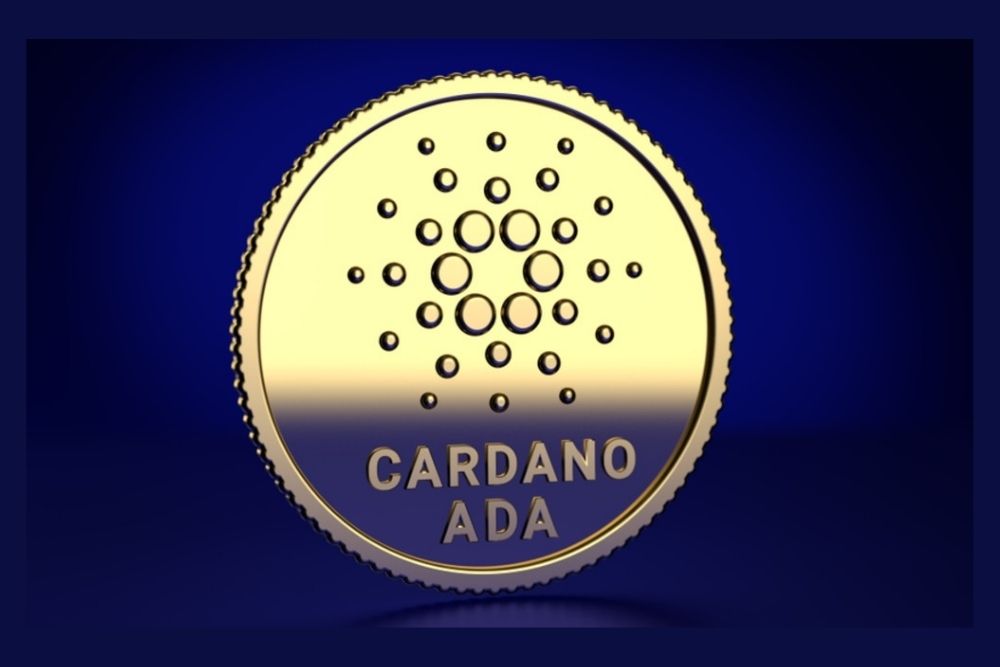 A pseudonymous Cardano proponent, popularly known as ADA Whale on Twitter, has recently stated that Cardano will be one of the fastest chains after the crypto recession, considering the number and the quality of projects building on the blockchain.

According to ADA Whale, Cardano will flourish in the midst of top layer1 and layer2 chains. He believes that the blockchain will further gain prominence in the non-fungible token (NFT) sector.

Why ADA Whale Is So Confident In Cardano?

Cardano is currently working on a network overhauling upgrade, Vasil hard fork, which is targeted at boosting the speed and scalability of the largest Proof of Stake (PoS) blockchain.

The Vasil upgrade is planned to go live on the mainnet on the 29th of June 2022. Back in April, Charles Hoskinson, the creator of Cardano and CEO of Input Output Global (IOG), released a video where he spoke on the significance of the upcoming hard fork to the Cardano network.

“As many of you know, a major major major hard fork combinator event is happening in June, which is the Vasil hard fork, and that is going to contain pipelining, which will be a massive performance improvement to Cardano, alongside the first wave of significant Plutus enhancements since Plutus shipped in September.“

Also on the 1st of February, the director of Cardano Architecture at IOG, shared a post in which he described what pipelining means for the blockchain:

“Pipelining is, effectively, an evolution in Cardano’s ‘plumbing’. It is a key element in our scaling plan this year, one in the series of published steps covering our methodical approach to flex Cardano’s capacity as the ecosystem grows…

“Pipelining – or more precisely, diffusion pipelining – is an improvement to the consensus layer that facilitates faster block propagation. It enables even greater gains in headroom, which will enable further increases to Cardano’s performance and competitiveness...

“Pipelining is just one of the pillars supporting Cardano’s scaling this year. Combined, all these changes will lead Cardano to a position where it is faster than its competitors, and a highly competitive platform for decentralized finance (DeFi) this year.”