ADA Slips Below Support but Cardano Inflows on a Rising Streak

The post ADA Slips Below Support but Cardano Inflows on a Rising Streak appeared first on Coinpedia - Fintech &amp; Cryptocurreny News Media| Crypto Guide The majority of cryptocurrencies on the market appeared to be in the red. Bitcoin...

The majority of cryptocurrencies on the market appeared to be in the red. Bitcoin is battling to stay in the green after setting a new all-time high after a huge rise in “Uptober.” Many altcoins followed Bitcoin’s lead. Big investors, on the other hand, remain enthusiastic about cryptocurrency.

The price of Cardano appears to be locked between $1.95 and $2.15. The price jumped to $2.368 last week before decreasing to $2.05. The slow movement of the asset has traders worried, as altcoins such as SOL, LUNA, and AVAX rise to dethrone ADA.

Cardano was at the forefront of the charge, attracting huge altcoin inflows. Its inflows reached $16.4 million last week, up from $5 million in the previous week. Weekly inflows increased by 227 percent as a result of this.

Cardano’s meteoric climb, in particular, has come as little surprise to many. This increase is due to new advancements within its ecosystem, as well as varied relationships across regions such as Africa. In reality, it appears that these advances are producing other outcomes as well.

Coinshares added, “…We cannot identify a discernible catalyst at this point. The inflows are likely due to increasing positive investor sentiment for “World computer” coins.”

Nidhi is a Certified Digital Marketing Executive and Passionate crypto Journalist covering the world of alternative currencies. She shares the latest and trending news on Cryptocurrency and Blockchain. 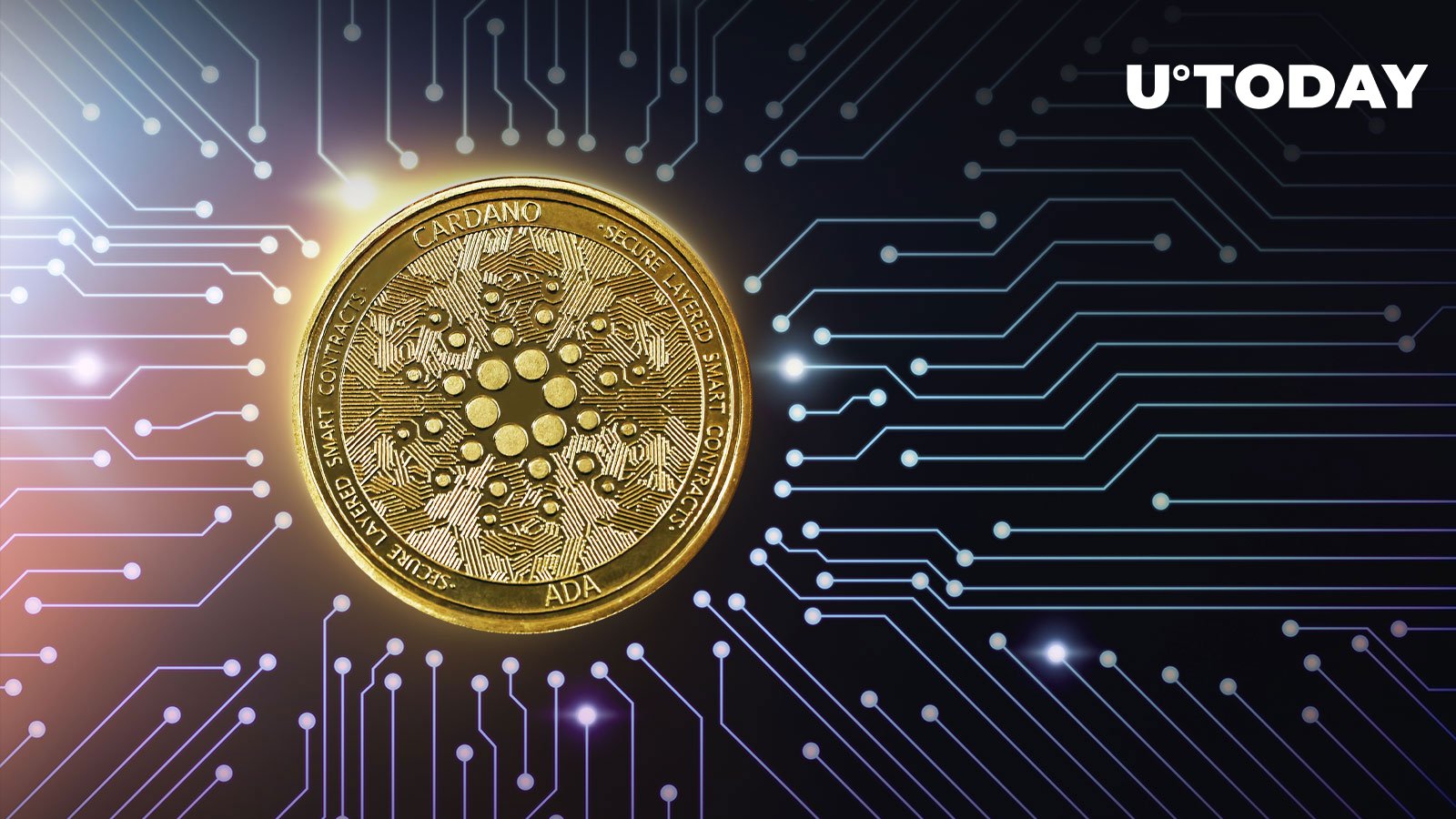