That’s the upshot of the news that Yuga Labs, the NFT studio that manages the CryptoPunks collection as well as the blockbuster Bored Ape Yacht Club franchise, has poached Noah Davis from Christie’s as a brand lead for the punks.

Davis, who coordinated the $69M sale of Beeple’s NFT piece “Everydays — the First 5,000 Days” last year, is expected to rejuvenate a collection that blazed the trail for the NFT revolution. Lately, it’s been eclipsed by BAYC and its spinoffs, which have caught fire with celebrities such as Tom Brady and Jimmy Fallon and NFT collectors alike.

co-founder Wylie Aronow in a tweet.  Yuga did the same with BAYC and the move has spawned derivative projects, most notably an upcoming book by Jenkins the Valet and Seth Green’s upcoming TV show. Maybe the same thing will happen with the Punks.

“We’re committed to a slow and thoughtful approach to Punks that takes into account the community’s involvement and support,” Aronow said.

CryptoPunks were the first 10,000 profile-picture NFT collection. It picked up steam during the NFT mania of 2021 and gained legendary status when CryptoPunk #5822 sold for $23M in February. Punks have recorded more than 936,000 ETH in trading volume and hover around a $90 to $100,000 floor price.

As a former head of Christie’s digital arm, Davis has been steeped in the luxe end of the NFT scene. Davis fielded requests from NFT artists and collectors and helped select which would hit the block at the fabled auction house. He was careful to sift through Discords to see if projects had a strong community.

Right off the bat, Davis vowed not to tarnish the CryptoPunks image with crass commercialization. “I WILL NOT [email protected]&K WITH THE PUNKS,”  he tweeted. “What does that mean? It means no Punks on lunchboxes or cringe TV shows/shitty movies. It means no arbitrary rushed utility or thoughtless airdrops.”

His first task at hand will be getting Punks out from under the Apes’ shadow. When Yuga executed its recent Othersides mint, Apes were prioritized over Punks for land plots. ApeFest is partying on simultaneously to NFT.NYC this week.

By bringing Davis on board, Yuga appears to be trying to reassure collectors that CryptoPunks are about to receive a new wave of support. 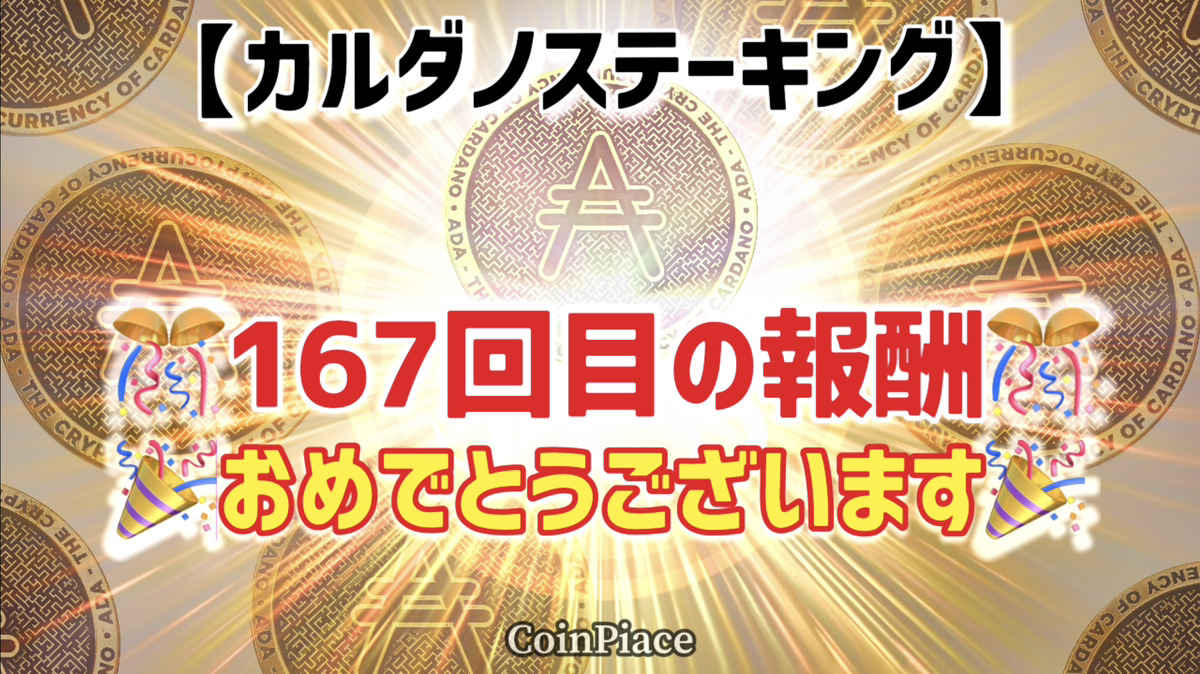