Why did the Input-Output Global Head testify before the State Senate of California?

Home » Why did the Input-Output Global Head testify before the State Senate of California? 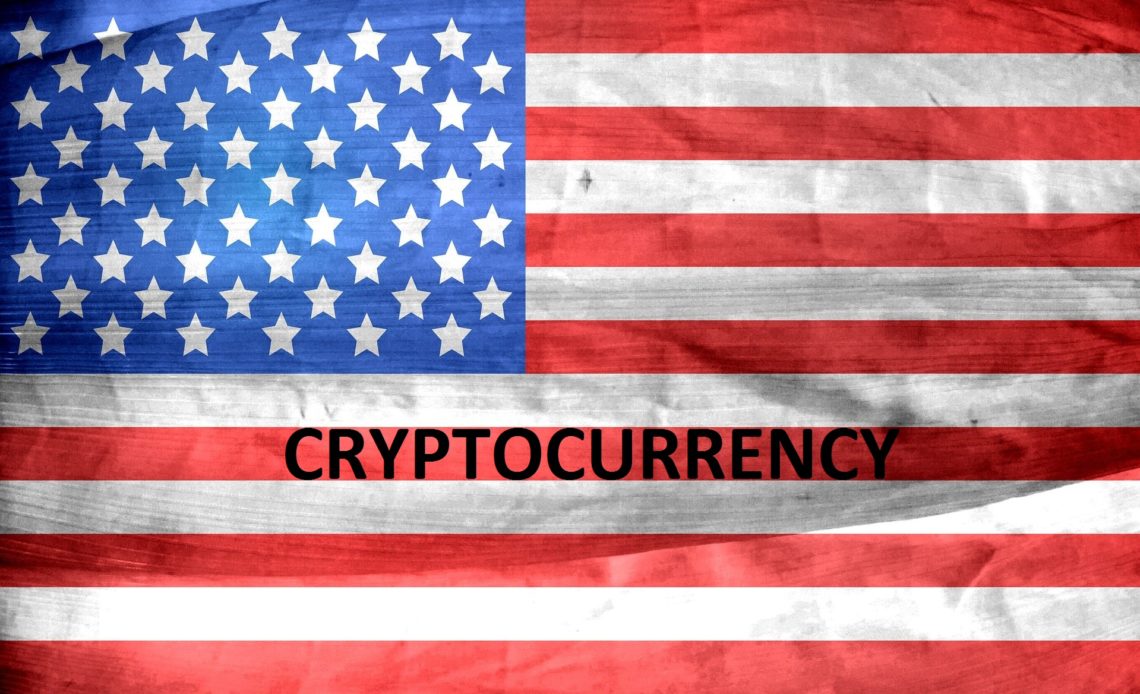 In his role as IOG head of product, Tony Rose said they are deploying a solution of deploying the digital identity for about five million high school students.

Head of Product at the company behind the development of Cardano Protocol, Input-Output Global, Tony Rose, recently testified in SB 1190 bill’s support before the California Senate Governmental Organization Committee. Head of IOG, who is also a Blockchain Advocacy Coalition Board member and also the founder and chairman of Proof Market Incorporated. He testified on 29th March in front of the California State Senate in support of a trailblazing legislation piece presented by Leader of Senate Majority, Senator Bob Hertzberg, to establish a pilot program and California Trust Framework.

Senator Bob Hertzberg said what they are doing currently and keep moving the debate further? This has been aimed at one of the recommendations that came from the working group belonging to the blockchain, and it deals with several verified credentials. Verifiable Credentials have become a part of daily life where verifying the credentials-related data often becomes a time-consuming and paper-based process that provides inadequate security.

Further, he said that electronic credentials generally seem to get forged easily and are unreliable also where blockchain-based credentials can be used to help in removing the friction while enabling securely showing off the online credentials while verifying for proof regarding the control of any individual, so the measures seem to do a couple of things.

One of those is creating the California Trust Framework to ensure the use of verifiable credentials to such a standard recognized by the public and private sectors both. Hertzberg said that this would take them towards the next step down the road, and this is the time when California needs to engage in this. And then afterward, it’s all about students of high school where they can use the blockchain technology to verify their academic records from high school as they want to move further on to use their documents for other purposes in college or likewise again to try to keep them educating the upcoming generation regarding this.

IOG head Rose first thanked the committee for letting him speak in support of the SB 1190 bill. He said that the most exciting part of this space is the ability to use technology to unlock every individual’s ability. Rose said he knows that this technology can provide great benefits once after being in action. He said about his role as IOG head of product; they are deploying a solution of deploying the digital identity for about five million high school students.