Why Cardano Price Is Dumping While Only One Exchange Delisted ADA?

The post Why Cardano Price Is Dumping While Only One Exchange Delisted ADA? appeared first on Coinpedia - Fintech &amp; Cryptocurreny News Media| Crypto Guide Cardano price has remained the talk of the town nowadays, but not with a... 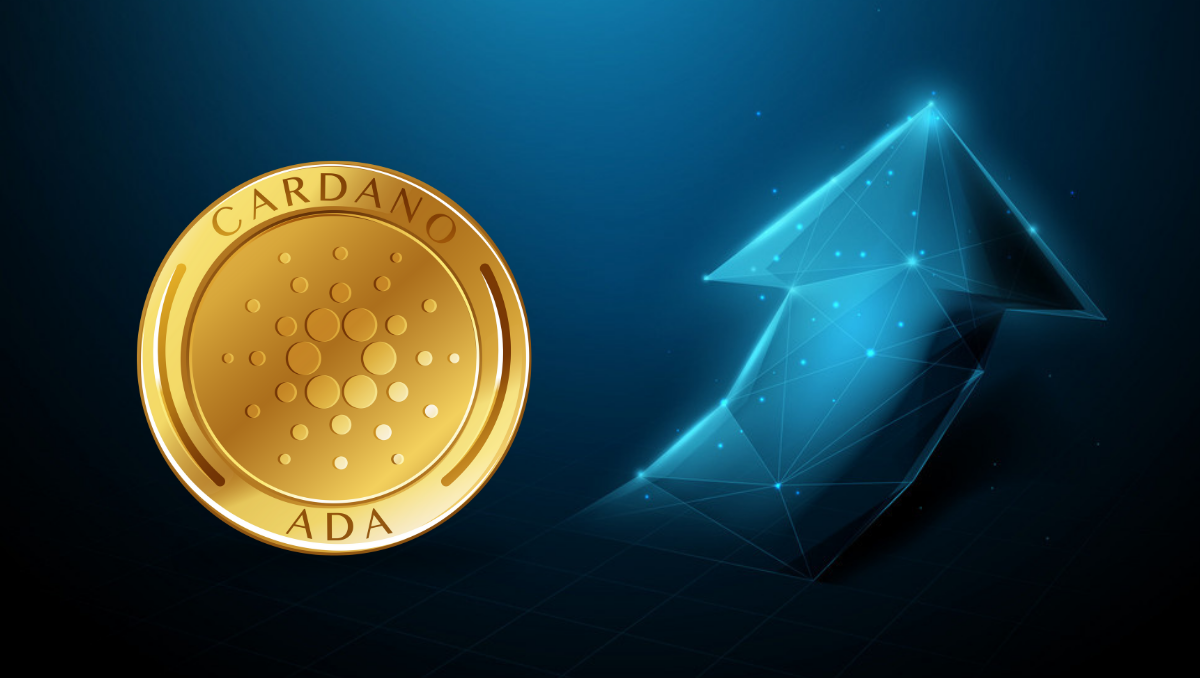 Cardano price has remained the talk of the town nowadays, but not with a positive sentiment but with uncertainty. While the top crypto assets like Bitcoin, Ethereum are attempting to flip the bearish trend, Cardano maintains a notable downtrend. Even after the ADA price broke out from the descending triangle, yet it continues to shed its gains, remarkably.

The top 6th crypto(at the press time) has been consolidating in a range between 61.80% and 38.20% Fibonacci levels in between $2.28 & $1.81. The asset is heavily hovering within the oversold market condition. And therefore one can expect a huge bullish sentiment incoming in the market. However to validate the breakout ADA price needs to attain certain levels and also sustain firmly.

The hopes for a substantial jump in order to restart the bull market is still alive. As per an analyst, ADA price is still capable of regaining its ATH spot by the end of 2021.

In order to break the downtrend and confirm a bull run, the ADA price needs to smash and sustain above $1.90 that’s the 200-day MA. The analyst believes from the current stage one can expect a clear breakout towards $2.60 at the 78% Fib levels. However, for the next impulse move the asset needs to establish the 61.80% and 78.90% FIB levels as strong support.

However, the analysts hope Cardano retrace a little bit more to hover in the buy zone around $1.62. Yet the overall market sentiments carry a bullish outlook with the target of $9 by EOY as predicted by the analyst. But considering the recent price movements, this target is achievable by somewhere in Q1 2022. And for now, ADA price if flipped in time and maintains a bullish trend could go beyond ATH to hit $4.

Back to top button