What’s the Difference: Cardano vs Ethereum

You may notice that Cardano and Ethereum are frequently compared due to their networks’ similar offerings. But what is the difference between Cardano vs Ethereum? Both the Ethereum (ETH) and Cardano (ADA) blockchains can be used by developers for... 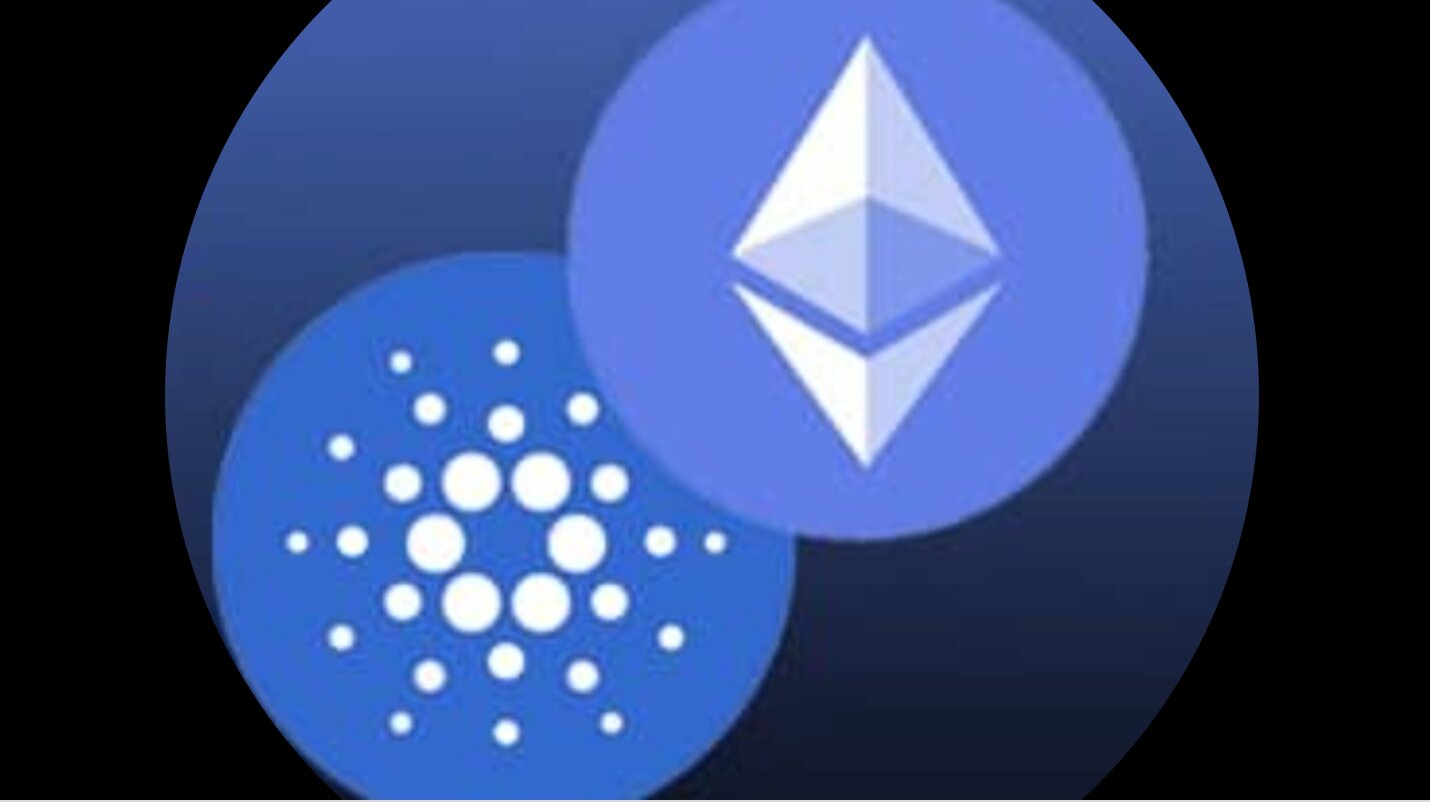 You may notice that Cardano and Ethereum are frequently compared due to their networks’ similar offerings. But what is the difference between Cardano vs Ethereum?

Both the Ethereum (ETH) and Cardano (ADA) blockchains can be used by developers for familiar features such as running custom programming logic (smart contracts) and building programs (decentralized applications).

They do, however, approach their design in very different ways.

Cardano’s platform is similar to Ethereum’s, but it emphasizes a research-driven approach to design. In fact, some have criticized Cardano’s development as too slow. They only added smart contracts last month (September) nearly six years after Cardano was launched.

Ethereum was designed to function as a kind of operating system for a variety of custom assets and programs. Ethereum charges high “gas” or transaction fees and many feel that it needs to move to proof of stake-which will happen sometime in 2022.

Cardano and Ethereum: What’s the difference?

Cardano’s primary use case is to allow transactions in its native cryptocurrency, ADA, and to enable developers to create secure decentralized applications that use it.

Cardano, on the other hand, distinguishes itself from other blockchain projects by emphasizing a research-driven approach to design, aiming for academic rigor that it believes will drive adoption of its technology.

Though Cardano doesn’t promise game-changing features, users and developers may discover that its cryptography offers interesting optimizations based on scientific research and formal verification, a process by which its code is mathematically verified.

Furthermore, Cardano is released in phases and has seen 5 major platform upgrades since 2017, including Byron, which enabled ADA cryptocurrency transfers for the first time, and Voltaire, which introduced a new model for how users could fund software development.

Ethereum was designed to be a global, open-source platform for custom assets and new types of economic applications.

Ethereum, widely regarded as one of the most ambitious blockchain projects to date, aims to use blockchain technology to decentralize products and services in a wide range of use cases other than money.

To date, Ethereum has gone through several distinct phases, each emphasizing a different aspect of its capabilities.

Initially, entrepreneurs flocked to Ethereum in 2017 during its well-known “ICO boom,” in which creators attempted to raise funds for new projects by creating new assets on the Ethereum blockchain.

At the time, Ethereum was regarded as a global capital allocator and funding mechanism.

In 2020, a new phase of Ethereum known as decentralized finance (DeFi) began to gain traction. This movement resulted in the development of decentralized applications (dapps) aimed at automating financial services such as lending and borrowing without the use of a traditional bank or intermediary.

We should mention one facet that is important, especially to investors, that being price. Ethereum is much more scarce than Cardano, and thus the price of ETH is significantly higher.

Cardano has a circulating supply (ADA) of nearly 33 billion coins. Ethereum on the other hand capped supply of their native token to just 117 million.

Ethereum has a current price of $3,783 per ETH while Cardano has a valuation of $2.16 per ADA. This disparity is not only a function of scarcity but also the fact that many more projects are run on Ethereum than on Cardano.

If you liked this article and want to learn more about Cardano, you can find more information on Cardano here.

I write about blockchain, crypto, NFTs and other disruptive technologies and innovations.

B
Blockzeit
Cardano Price: When Will Investors See Gains?

B
Blockzeit
What Is Adax? Premium DEX For Cardano 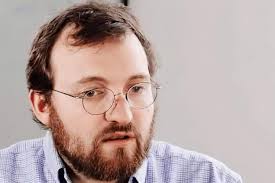 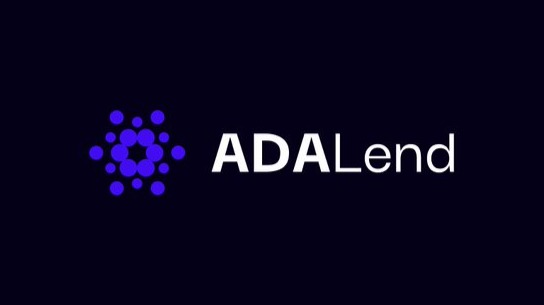 B
Blockzeit
What is ADALend? – DeFi Loans on Cardano 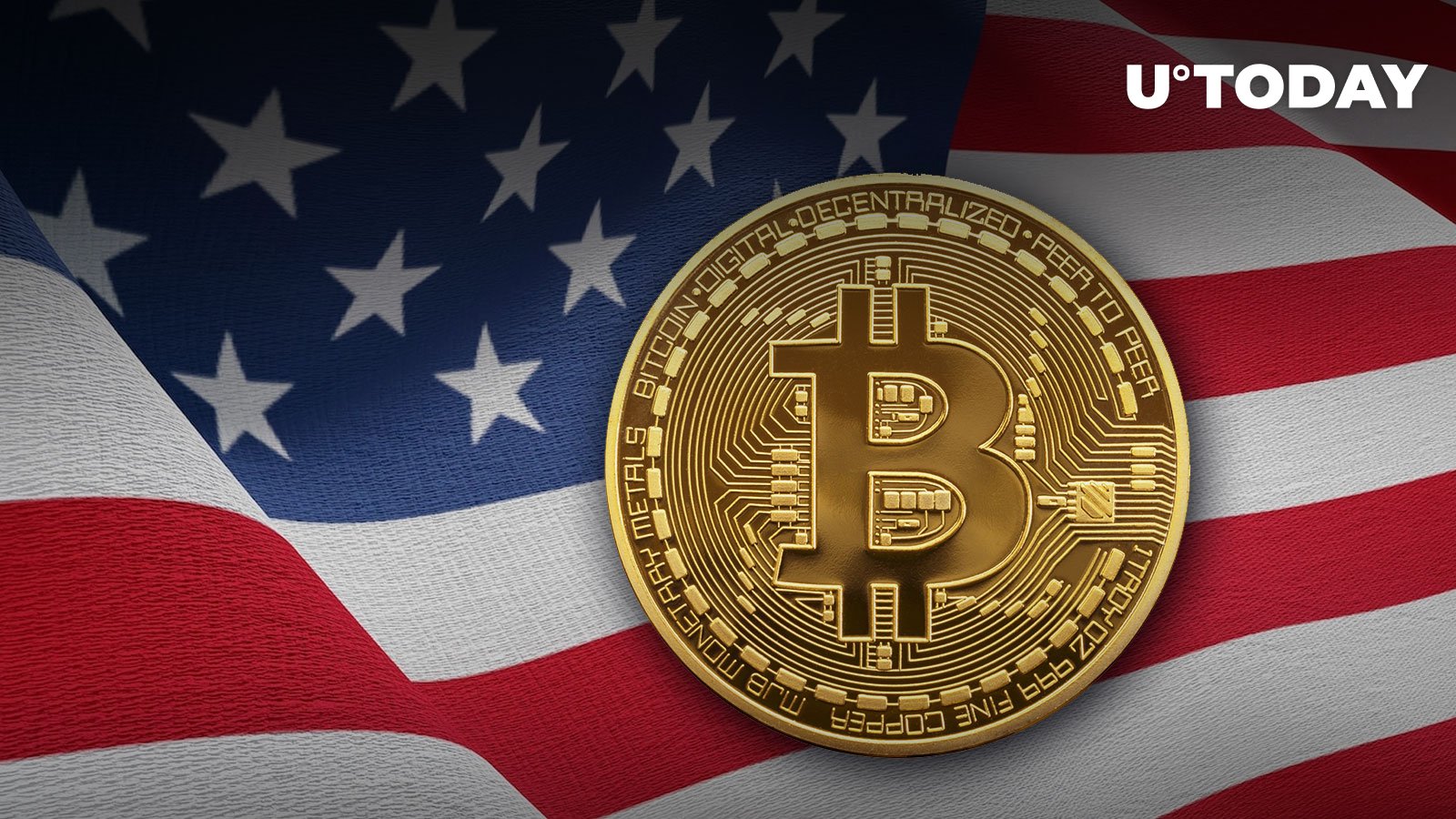 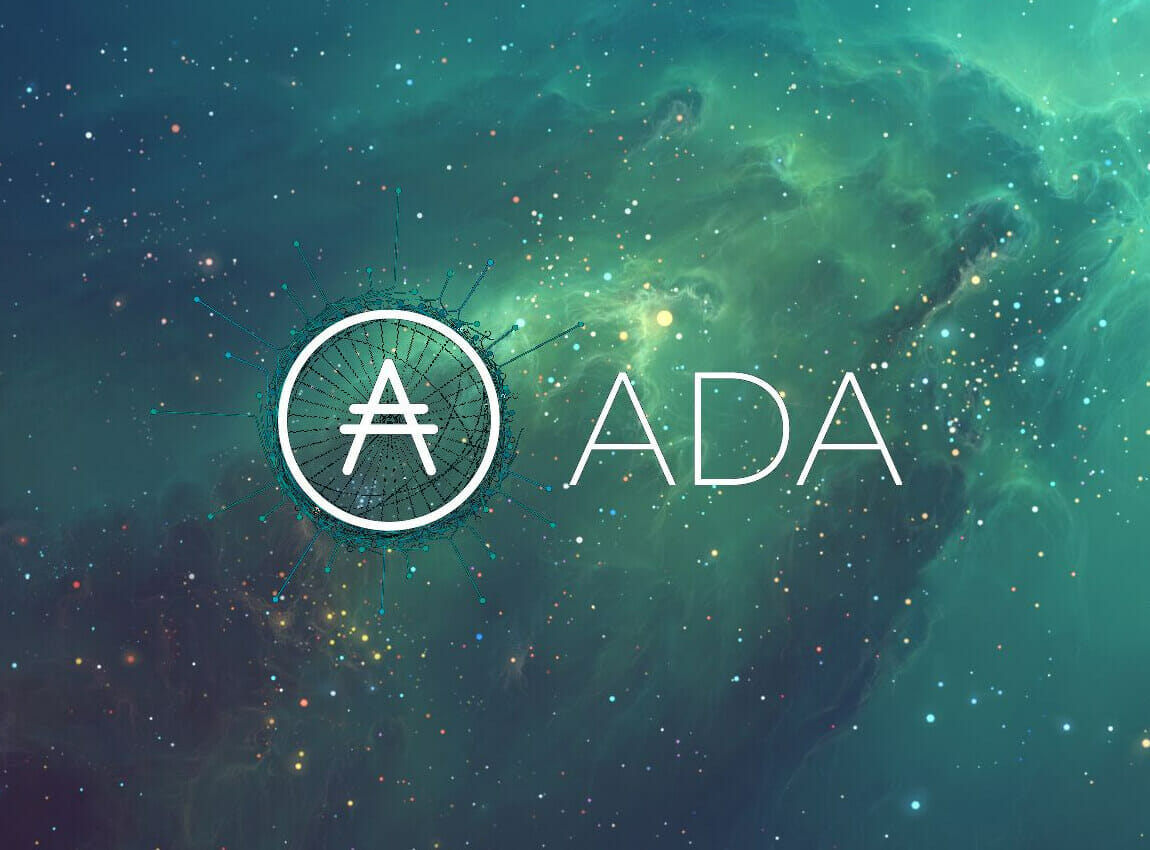