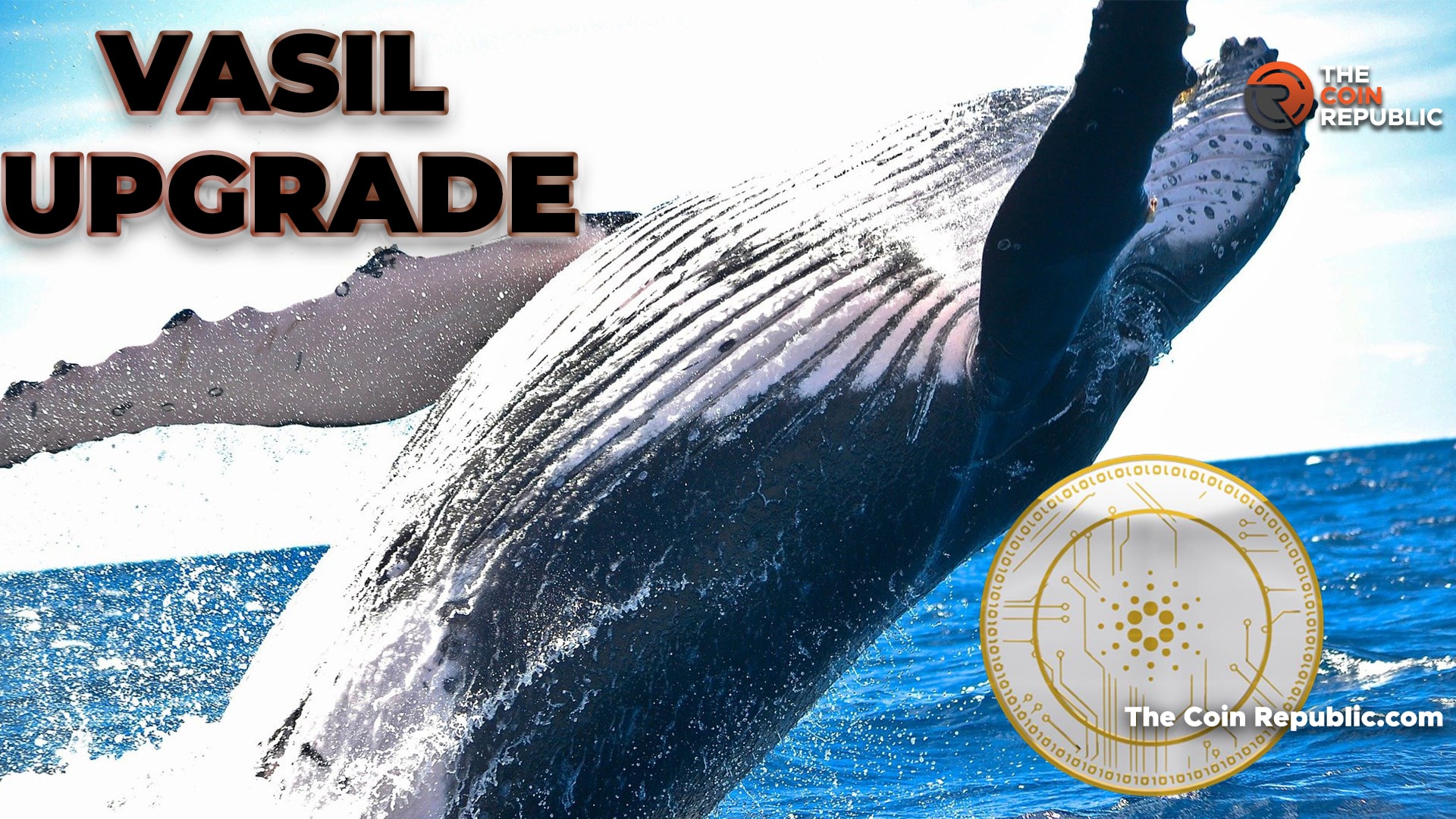 On 28th June, 2022, Vasil hard fork was successfully launched on testnet of Cardano. The upgrade as well as the event both were anticipated to bring unprecedented changes for Cardano. Whenever a blockchain network goes through an upgrade, the event is reflected positively on the network and its assets.

However, increased crypto staking did not reflect any positive outcome on Cardano price. Neither the Vasil hard fork testnet deployment nor the whales accumulating ADA tokens, acted as a force to push ADA token price. Currently at the time of writing, it is trading at $0.4213 with almost a weekly drop of 10%.

Regardless of there is no uptrend in price of ADA token, Cardano whales still received the treat. While accumulating huge amounts of Cardano native tokens, they would now have the authority over the network. These wallet holders will have their influence on several decisive factors of ADA tokens’ growth.

The whales have influence in terms of determining the upcoming trends in Cardano token through any means including increase in volatility or any decline in their liquidity. On top of that, these whales can also force small investors with lesser ADA tokens to follow their trading paths.

Vasil hard fork of Cardano network was initially decided to drop by the month June, 2022. But given the addition of several features and safety measures, the event got delayed. Later, the developers behind the upgrade made it clear that the upgrade is expected to launch by the end of July month.

The upgrade is most awaited on the Cardano blockchain network. It is expected to add many features to the smart contract Plutus. This will provide the decentralized application developers on the network a wide range of facilities while creating projects on the network. 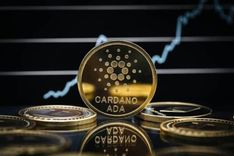 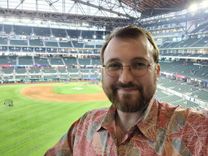 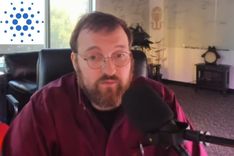