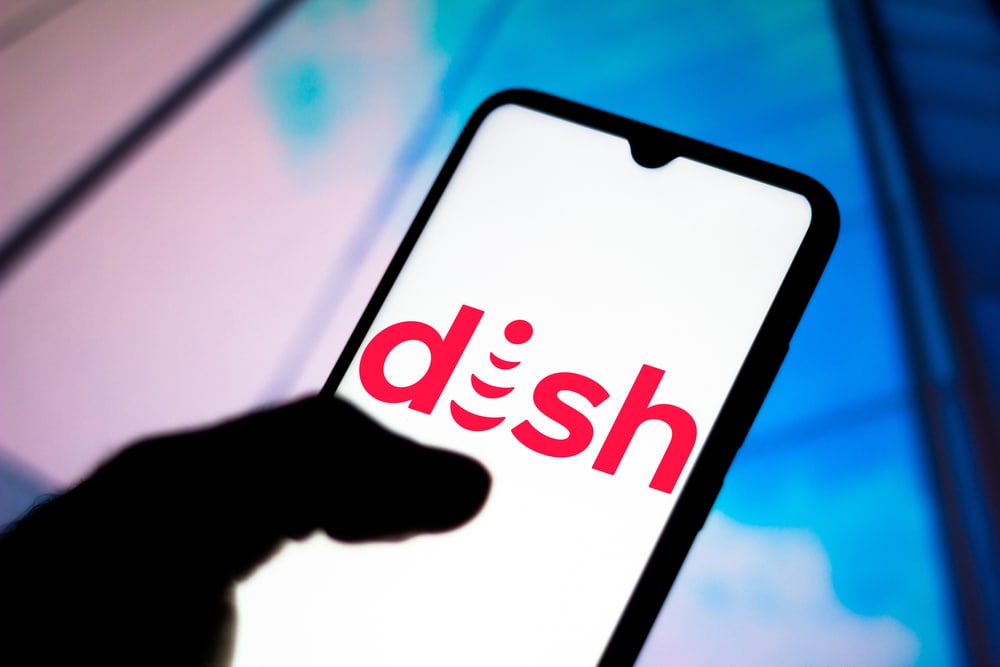 As the cryptocurrency market begins its slow path to recovery, Cardano (ADA) is among its best performers in the past few days, continuing to grow and develop its ecosystem – including the newest advance that entails cooperation with a U.S. satellite TV giant.

According to the statement, DISH has taken the first step towards the launch that introduces blockchain capabilities in its infrastructure “through Atala PRISM’s identity services and Cardano’s native asset features.”

Ultimately, the two companies have joined forces on this project “to create a robust and fully digital and decentralized identification and loyalty framework built first on the Cardano blockchain.”

What does the DISH project entail?

This minimum viable product (MVP) will enable the minting of loyalty tokens on the Cardano blockchain that duplicate the loyalty coins balance in DISH’s BoostOne Loyalty program. Then, Cardano will track the balance of these loyalty coins accumulated by customers, and mint or burn them accordingly in a nightly batch operation using a DISH-controlled wallet.

By completing this MVP, the partners are taking the first step in the larger CRONUS project – “a long-term, innovative collaboration between IOG and DISH to make blockchain a core part of the DISH ecosystem and its overall consumer strategy going forward.”

As per the statement, “this first step is about blockchain enablement,” while “the next stage will involve blockchain adoption where DISH users will be slowly introduced to the different aspects of the blockchain ecosystems.”

Notably, the cooperation between the two companies was first announced during the 2021 Cardano Summit, by none other than Input Output’s CEO Charles Hoskinson. Back then, the future partners said that they plan to create novel blockchain solutions with an aim to drive the adoption of decentralized ledger technology.

Meanwhile, Cardano is nearing its long-awaited Vasil hardfork scheduled for this summer, which promises to significantly increase the protocol’s transaction throughput, volume, and liquidity.

The anticipation of the hardfork has roused investor interest and brought the number of active pools to 3,000 in late May.

Cardano Treasury Exceeded 900 Million ADA Held, Here’s What They Spend It On

Cardano Is The Most Held Crypto In A Bear Market, Survey Shows

Cardano’s Ouroboros Was the First Mover to Proof of Stake