Trezor vs Ledger : An in-depth comparison between the best

Trezor vs Ledger It is quite important to decide which cryptocurrency wallet to use to store your crypto. The reason for this is that the safety of your cryptocurrencies is determined by your wallet. Safety, however, is not everything.... 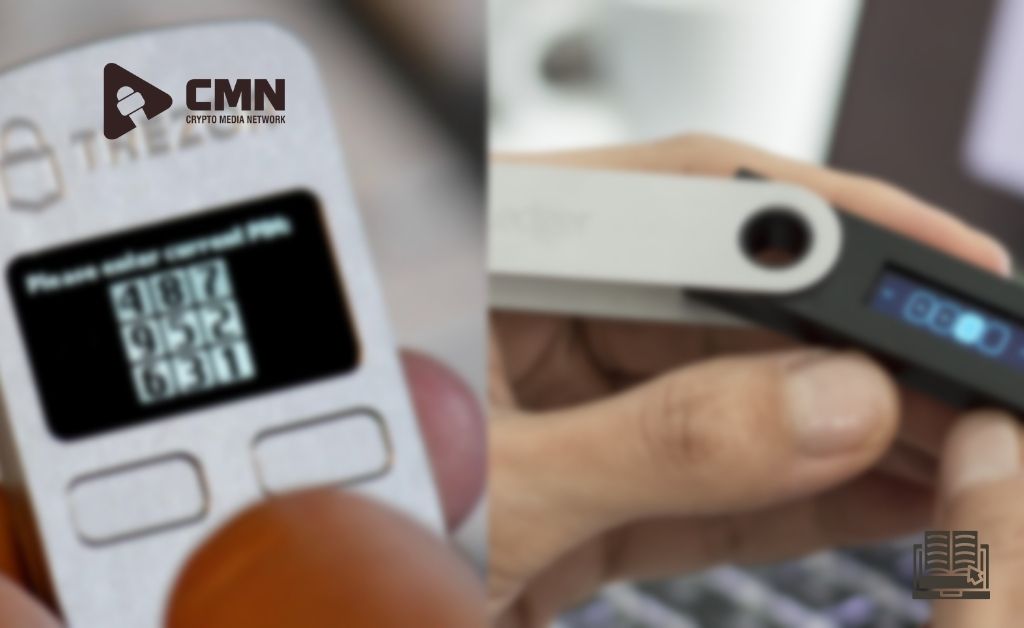 Also Read: Cryptocurrency Scams are on the rise | How to prevent yourself from Crypto scams in 2021?

Crypto wallets come in two main types: hot wallets and cold wallets. The term ‘hot wallet’ refers to a wallet that requires an internet connection in order to function. A cold wallet, on the other hand, is one that completes most of its work offline. Cold wallets are therefore much safer than hot wallets.

In this article, I will compare two of the most popular cold wallets: Trezor and Ledger. In addition, I will discuss the specifics of these hardware wallets and provide a comparison of their features.

What is Ledger Wallet?

Ledger wallet is a cold wallet that was created by The Ledger Company back in 2014.

This hardware wallet was one of the first to enter the crypto industry. Ledger wallet aimed to be the solution for keeping your private keys safe while allowing you to execute transactions on the blockchain. In addition to its well-built devices, Ledger wallet products include security-tunneled chips called ‘Secure Elements’ and an operating system with high-security capabilities called BOLOS.

You are the only one who has access to your private keys when using hardware wallets; this is in contrast to wallets provided by exchanges, where the private keys are owned by a central authority and can be compromised. You are in control of your funds, but you have the security of your private keys in your own hands.

What is Secure Element?

What is Trezor Wallet?

SatoshiLabs created Trezor wallet in 2013 as a cold wallet.

In contrast to most cold wallets, Trezor wallet protects transactions by keeping your private keys completely private, so they can’t be accessed by any compromised computer. Trezor has been called ‘The Best All-Round Cold Wallet’ by Forbes – mainly because it is so comprehensive.

Trezor Wallet is also the favorite cryptocurrency wallet of the founder of Twitter, Jack Dorsey. He stated this in a tweet back in 2019; a tweet that, of course, influenced the market performance of Trezor.

Comparing these two hardware wallets is difficult since they are among the best cryptocurrency wallets available today. They do, however, offer similar features and their platforms are similar.

First of all, both wallets use a USB cable to connect. While Trezor has a unique shape, Ledger wallet looks more like a traditional USB. Additionally, Ledger wallet is made out of steel, whereas Trezor has a plastic casting, making Ledger about 12 grams heavier than Trezor.

Their sizes don’t differ much

At the time of writing, Ledger wallet supports both Android and iOS devices, whilst Trezor only supports Android devices.

Every crypto-related product must have a good user experience. Trezor wallet products excel in this area, offering larger displays and making everything easier on the eye. Trezor One has a display with 128×64 pixels, while Ledger Nano S has 128*32 pixels.

The difficulty of using these wallets is relatively the same. You must complete multi-layer security processes for both wallets in order to verify your account. Due to its touchscreen feature, the Trezor T can be used without a computer most of the time.

These wallets are very similar, even when it comes to security. Trezor wallet and Ledger wallet guarantee that your private keys will never leave the device, making them leaders in terms of security.

There is an open-source framework for Ledger wallet. The Blockchain Open Ledger Operating System (BOLOS) is used. The Trezor wallet is also open-source.

Kraken Security Labs, however, successfully hacked Trezor in only 15 minutes in 2019. Despite the fact that Trezor may be invulnerable to cyber attacks, physical attacks continue to be a concern.

Ledger wallet was hacked in 2020, affecting more than 270,000 users. Approximately one million emails were leaked as a result of this data breach, along with many first and last names.

Trezor offers a desktop application called Trezor Suite. It provides access to portfolio data as well as an exchange. Trezor plans to release its mobile app by the end of 2021.

We should also note that Trezor One does not support some major cryptocurrencies, such as Ripple (XRP), Binance Coin (BNB), Cardano (ADA), and Monero (XMR).

A staking process occurs on a Proof-of-Stake (PoS) network. During this process, you lock your assets to secure the network and validate transactions in exchange for rewards. Some hardware wallets also support staking.

Using the Ledger wallet, you can stake up to 7 coins simultaneously, either directly on the platform or through an external wallet. Trezor, on the other hand, does not support staking crypto directly. Nevertheless, Trezor wallets can be linked to staking pools through middlemen, such as AllNodes.

Hardware wallets are considered to be safe for a number of reasons.

The advantage of hardware wallets is that they often work offline, making them invulnerable to attacks from the outside. In addition, hardware wallets are highly encrypted and never expose your private keys to potentially compromised devices. You are often more vulnerable to scams, account freezes, and privacy breaches if you use a hot wallet because you don’t own your private keys. In the case of Trezor and Ledger cold wallets, this problem may be overcome.

Which is better in Trezor vs Ledger?

Despite the similarities between these two wallets, they both have their positive and negative aspects. Ledger wallet, for instance, suffered a security breach in 2020, while Kraken Security Labs hacked a Trezor in only 15 minutes. Furthermore, Trezor devices support more cryptocurrencies than the premium version of Ledger wallet. Having said that, you should pick the one that fits you best since they are both very good crypto wallets.

Which wallet is more suitable for holding Bitcoin?

Trezor is probably the best choice. We believe Trezor is the best way to store Bitcoin since it offers Bitcoin-only firmware on all models. So far, there has been no major announcement on whether Ledger wallet will launch only Bitcoin-compatible firmware. 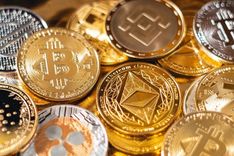