The Response of Cardano Founder After Coinbase Ignored ADA - BitcoinEthereumNews.com

The founder of Cardano (ADA) and Ethereum (ETH) co-founder, Charles Hoskinson, slams Coinbase for ignoring ADA in its latest report. The founder tweeted his disappointment in Coinbase, stating that he... 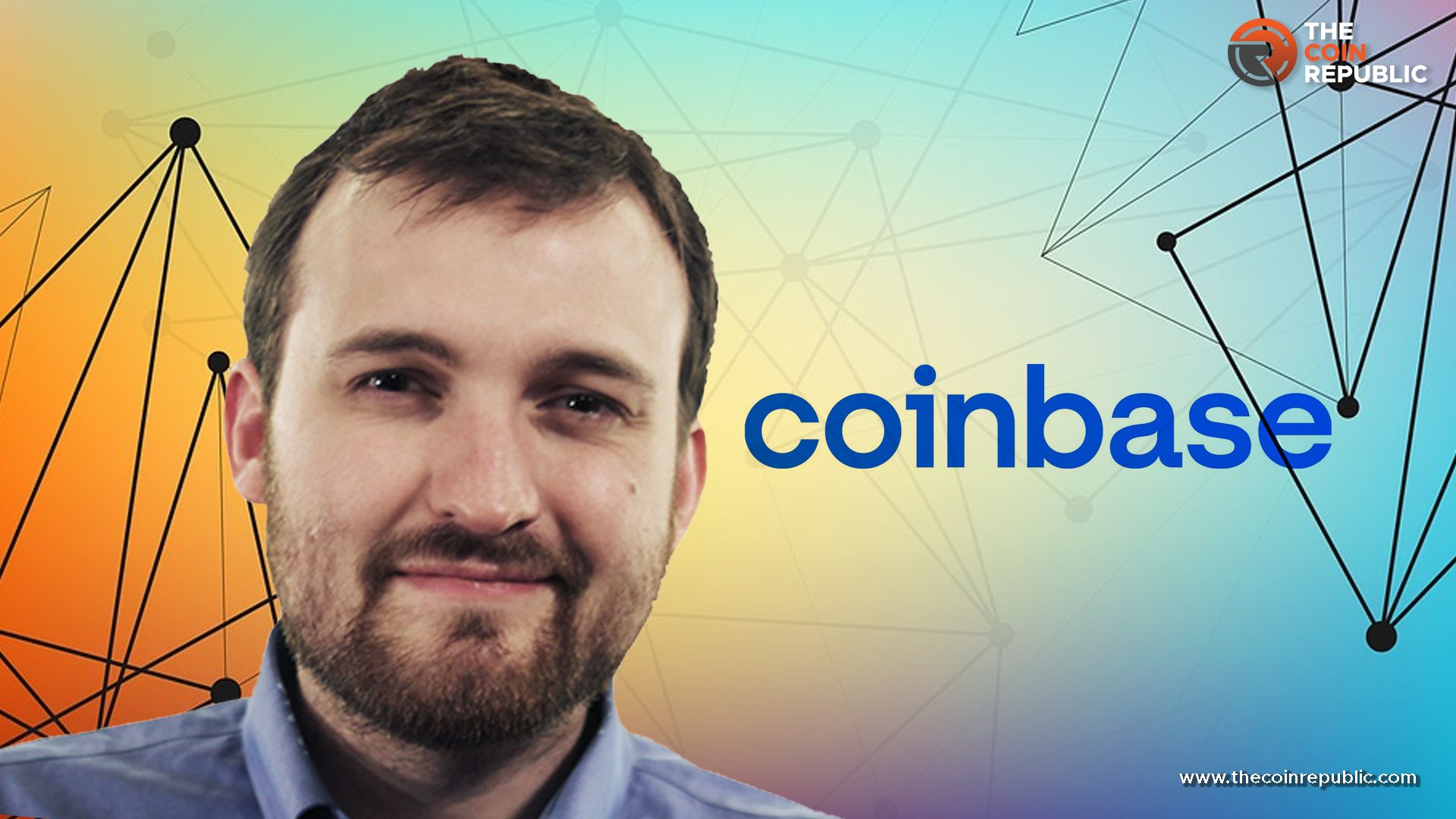 The founder of Cardano (ADA) and Ethereum (ETH) co-founder, Charles Hoskinson, slams Coinbase for ignoring ADA in its latest report. The founder tweeted his disappointment in Coinbase, stating that he “expected better.”

In the recent report of “Coinbase: 2023 Crypto Market Outlook,” it showed three key themes expected to prevail in 2023. Additionally, the updates related to Bitcoin, Ethereum, Regulation, and more.

Additionally, Coinbase, the U.S. based crypto exchange, believes that with factors like strong tokenomics, robust ecosystems, and ample liquidity, investors will move towards digital assets of higher quality, such as Bitcoin and Ethereum. According to Coinbase, “the deleveraging that occurred in 2022 has severely diminished investors’ appetites to accumulate altcoins, and full recovery may take months.”

As per the recent report by Bloomberg, “Coinbase now has about $8 Billion in market capitalization while the value of Dogecoin — originally created as a joke in 2013 — is topping $9 Billion. The measurement does not necessarily reflect the intrinsic worth of those projects, but it may show how a meme coin can outperform the shares of a major US-based exchange amid a highly volatile market.”

Here is the price prediction of ADA after the Ripple CTO responds to Cardano founder. As the token bounced by almost 2% this tuesday. The current Cardano price is $0.251 USD with a 24-hour trading volume of $192.12 Million USD. Cardano is down 2.42% in the last 24 hours, with a live market cap of $8.67 Billion USD.

The price predictions of ADA remain downbeat. While its recovery on this Tuesday still leaves the cryptocurrency down more than 3.0% on the week and lower by around 19% on the month. It must be noted that the ADA traders have ignored the fact that Cardano’s founder has fallen out with the Ripple community.

The Cardano founder Charles last week uploaded a video to Twitter outlining his reasons as to why he will no longer respond to questions about the Ripple project, or engage with members of the Ripple (XRP) community. 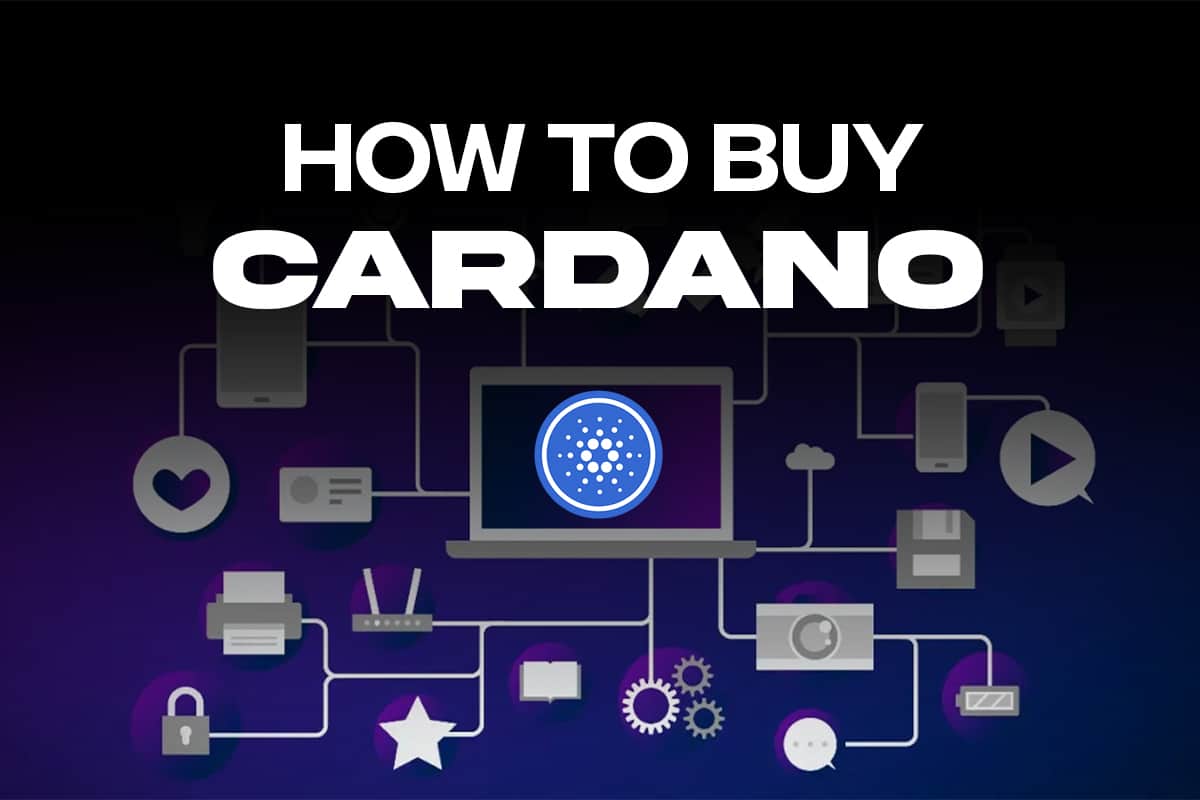 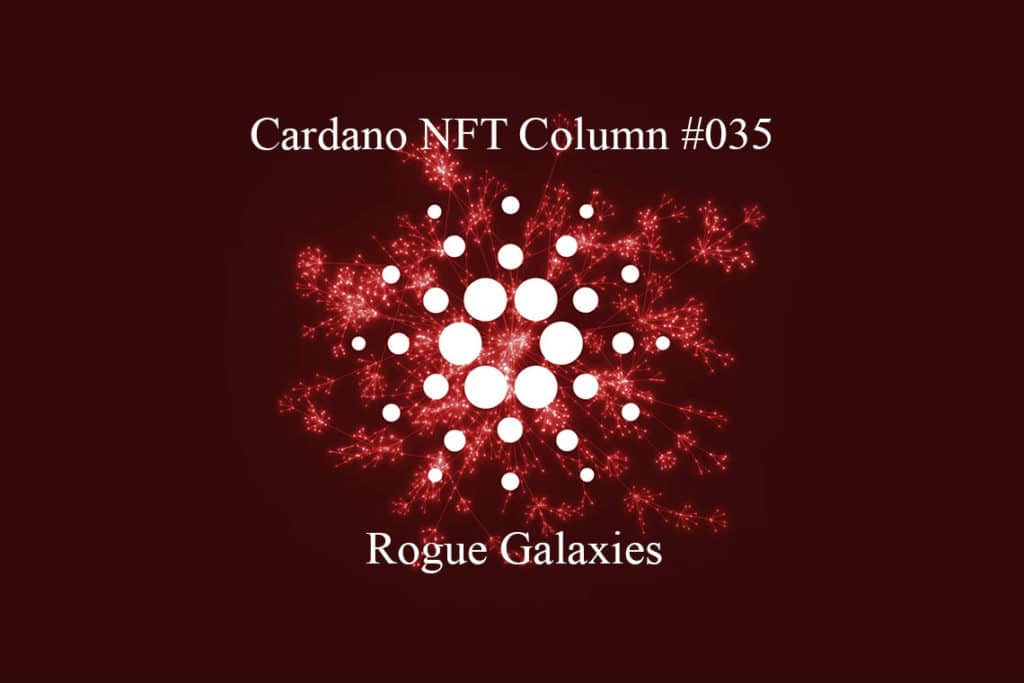 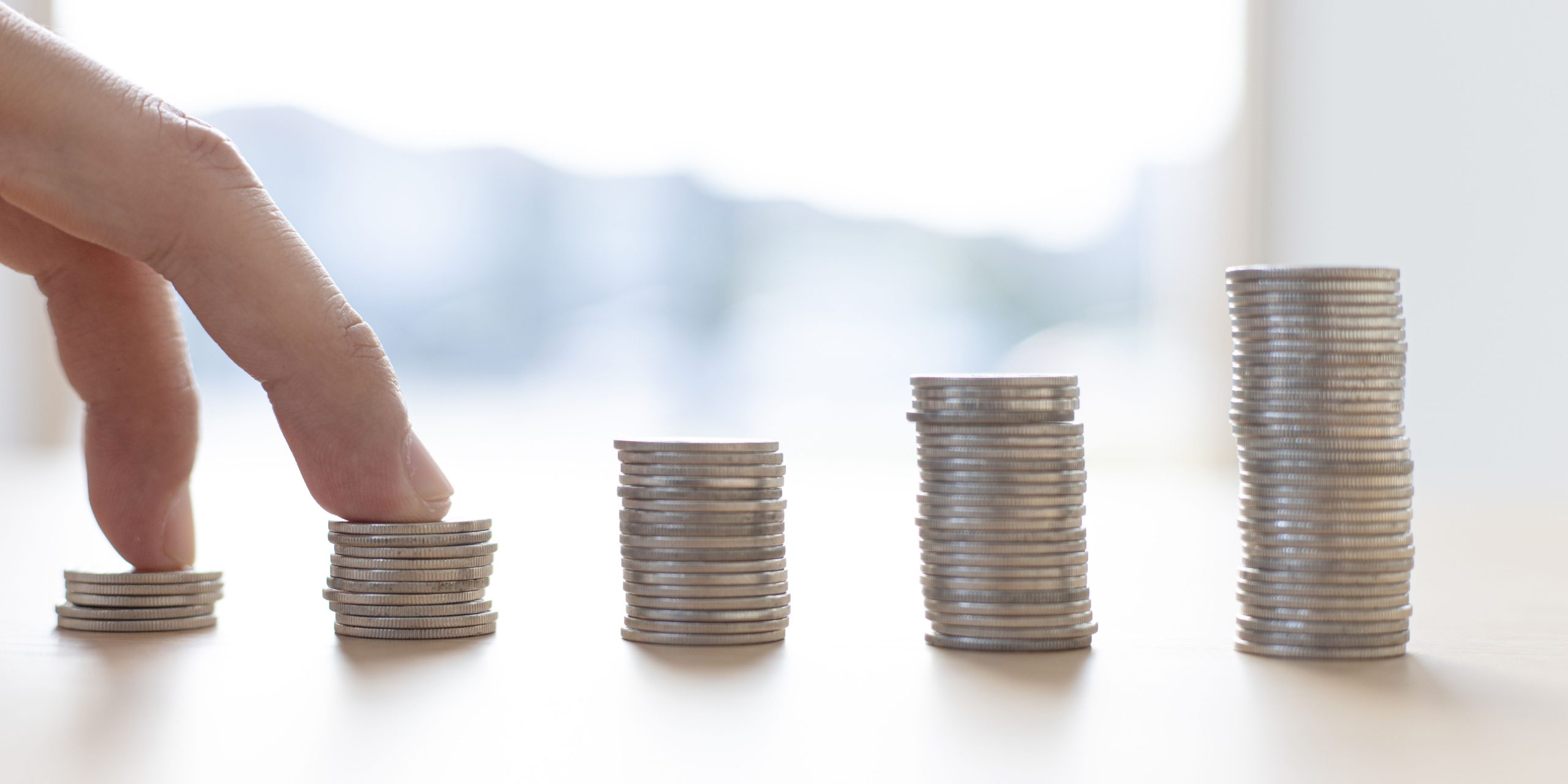