The number of Cardano addresses ($ ADA) sets an all-time high record of 5.2 million

Despite activity on the cryptocurrency blockchain, the number of addresses containing Cardano ($ ADA) increased to a new all-time high of 5.2 million in April.

“Took a big hit in April”

According to a report, Cardano’s operations “took a big hit in April,” with monthly transactions dropping 62.2 percent to 1.17 million.

Meanwhile, average transaction costs on the Bitcoin network more than doubled from $ 0.42 in March to $ 0.91 in April.

Holders have faith in ADA

It should be emphasized that, despite the fact that performance has slowed, most ADA holders continue to accumulate.

Retail interest in cryptocurrencies is “rapidly expanding,” according to reports, while whales have just resumed hoarding after selling their holdings for the first time in seven months, resulting in a significant reduction in ADA on the market.

After the price of cryptocurrencies fell to a 15-month low, whales and retail consumers began collecting them again. According to data- real-time ADA price feed, the price of the ADA has been falling steadily in recent months after reaching an all-time high of $ 3 in August of last year.

ADA investors appear to have maintained their investments during the bad market. According to the data on  price sites, ADA has a normal retention duration of 121 days, meaning that ADA platform users will keep their property for more than four months before “selling it or sending it to another account or address.” 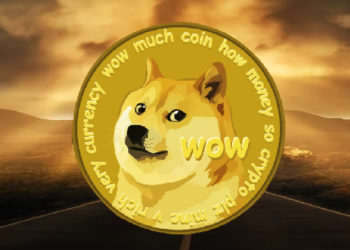 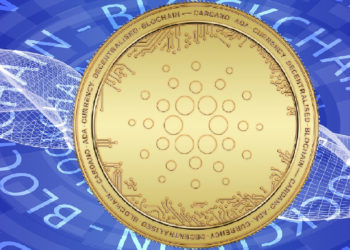 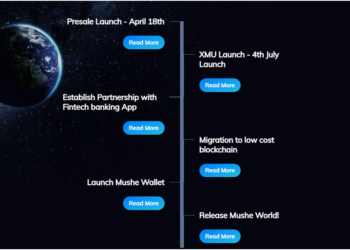 3 Cryptocurrencies You Should Focus On This Year 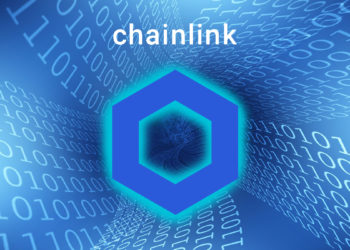 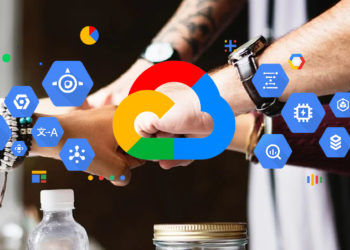 Cardano Treasury Exceeded 900 Million ADA Held, Here’s What They Spend It On

Cardano Is The Most Held Crypto In A Bear Market, Survey Shows

Cardano Is The Most Widely Held Cryptocurrency In Bear Market