Turin, Italy, Nov. 16, 2021 (GLOBE NEWSWIRE) — (via Blockchain Wire) Having already paid out over 1/2 million dollars’ worth of Cardano rewards to investors, CardanoEvo strives to mirror the ethics, transparency and charitable status of Cardano.  Since the beginning,... 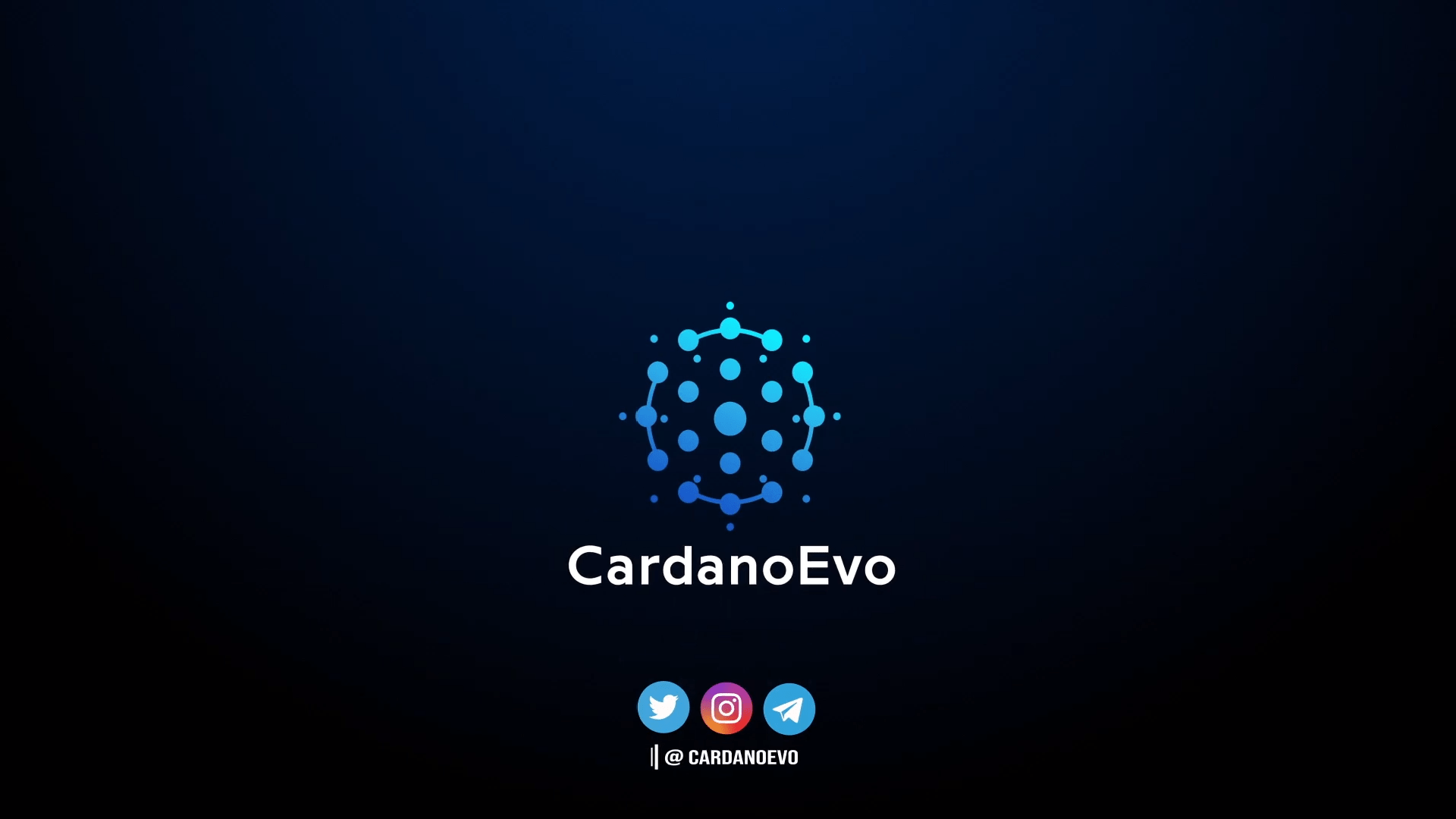 Turin, Italy, Nov. 16, 2021 (GLOBE NEWSWIRE) — (via Blockchain Wire) Having already paid out over 1/2 million dollars’ worth of Cardano rewards to investors, CardanoEvo strives to mirror the ethics, transparency and charitable status of Cardano.  Since the beginning, the team behind CardanoEvo built a strong and supportive community inclusive of investors who are interested in the long-term performance of this particular project.

Cardano is already one of the most prominent cryptocurrencies due to its decentralized nature and use-cases. But cardanoEvo in itself has an interesting token model that we have explained below:

The CardanoEvo token’s majority (around 66.4%) is available on Pancakeswap. Developer wallets make up 2% of the total. The taxation model requires all buy transactions to bear 15% tax out of which 5% goes to marketing wallet, 3% to enhance liquidity, and 7% to Cardano token reflections. On the other hand, sell transactions levy 17% of sell tax out of which 8% is used for Cardano token reflections, 3% for liquidity, and 6% for marketing wallet.

The way the members of the community of CardanoEvo, contract, and the token reflections communicate with each other is exemplary and it unfolds as follows:

CardanoEvo token is under the process of getting listed in several well-known crypto exchanges and is already listed and traded on Coinsbit. For now, you can track all information of the token at CoinMarketCap, Crypto.com, Coinbase, and on Trustwallet.

EvoSwap is a decentralized exchange that the CardanoEvo dev team has launched in its Beta mode. It is a system that would allow the swapping of cryptocurrencies. Using EvoSwap, any crypto can be swapped on the Binance Smart Contract.

According to the official notice, EvoSwap Beta is the first stage in the EvoSwao system. This decentralized exchange platform by the CardanoEvo team would also support future staking and more pairings in the days to come.

A glance at the project’s ambitious roadmap and achievements completed tells us that CardanoEvo has a long way to go. According to the roadmap available on their website, the project has already completed its phase 1 & 2. It is currently in phase 3 at the moment and the dev team has planned until phase 5 of this unique project. Information regarding the upcoming phase would be released soon.

During phase 1 of its development, CardanoEvo achieved the following:

During phase 2 of its development, CardanoEvo achieved the following:

Now in phase 3 of development, CardanoEvo is working on improving its service to cater to professional investors and all other community members. By now they have already;

The best thing about CardanoEvo is its constant evolution. So far, CardanoEvo has launched its official website, EvoDashboard, EvoSwap beta, and also a merchandise store.

Prior to the end of 2021, the team is wrapping up some extremely ambitious enhancements and features to the CardanoEvo ecosystem includomg;
– Updates and enhancement to EvoSwap
– Staking abilities
– Additional currency pairings within EvoSwap
– NFT Marketplace
– A new companion utility token
– A new buyback mechanism
– A new boost mechanism

And while the CardanoEvo team won’t go into specifics, they say two of the upcoming releases before the end of 2021, will include features never before seen on the BSC.

Being a community-led project, CardanoEvo shows immense potential to grow into something useful for investors professionally, ethically, and legally.