Soulja Boy, The American Rapper Plans To Get Into Cardano NFTs

Home » Soulja Boy, The American Rapper Plans To Get Into Cardano NFTs 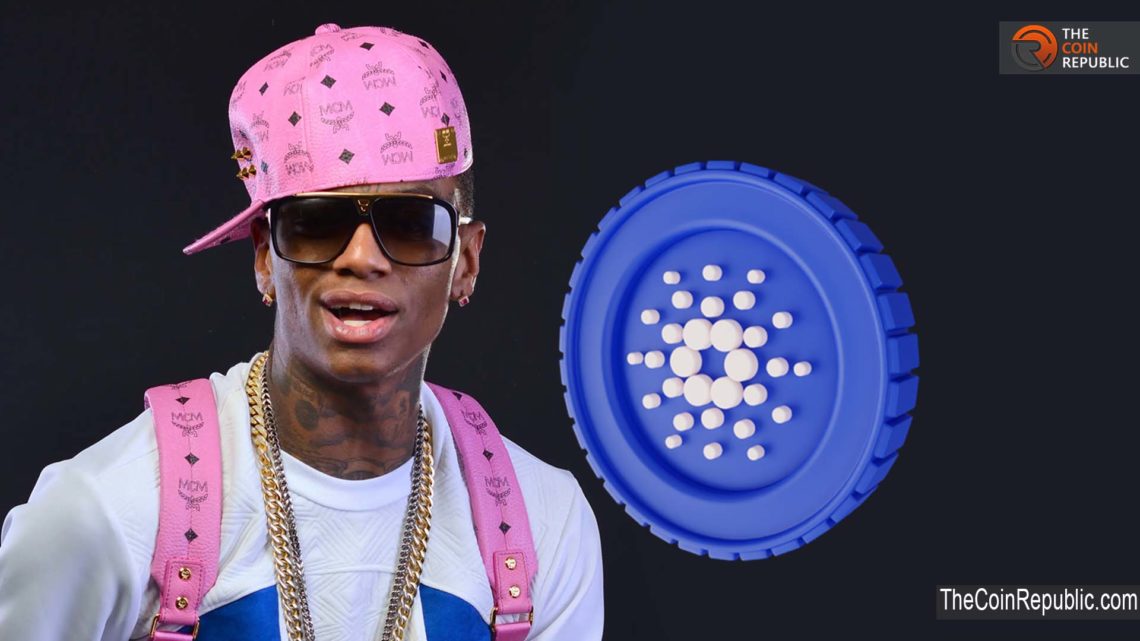 The Rapper Is Already Into The World Of Cryptocurrencies

As he has earlier mentioned a lot about cryptocurrencies. For instance, he included a song titled Bitcoin in the Young Draco album in the year 2018. And he highlighted to purchase Bitcoin (BTC) at $6,000 and holding BTC and LTC in the track.

Whereas last January, he asked for advice from his Twitter followers on what digital assets he should buy. And then he entered the world of Non-Fungible Tokens (NFTs) last year in March. What he did was, he sold five of his Tweets as NFTs on Valuables, a marketplace.

And recently on June 3rd, he took to his Twitter to ask what Cardano NFTs should he purchase. And to this came the reply of the Cardano CEO Charles Hoskinson.

Soulja Boy joined one of the significant marketplace OpenSea in April 2021, and he has an exclusive collectible by the name Crank That. it is up for sale currently with a price of 5 ETH which ends on June 12.

The Cardano ecosystem seems to be growing immensely in popularity, as it has made a considerable position not only among the cryptocurrency space but also in the NFT space.

It is to look forward to what Soulja Boy would prefer to buy among the Cardano NFTs. 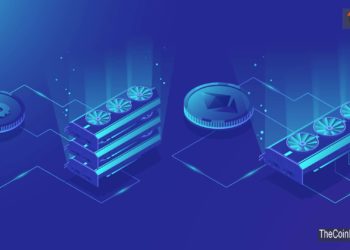 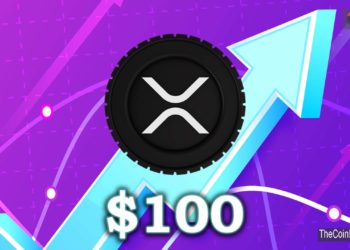 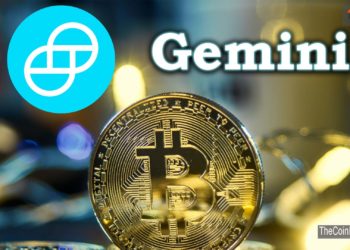 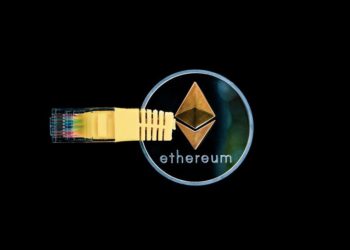 Are casinos that accept Ethereum legal?


We at Cardano Feed have some proposals in Catalyst Fund 9 (F9) to continue changing the Cardano Ecosystem. If you are you using your ADA to vote in Cardano’s Project Catalyst don’t forget to voice your vote. We would be excited if you can see, comment, share and vote for us. Our Proposals: https://linktr.ee/cardanofeed
READ THE ORIGINAL ARTICLE ON >> TheCoinRepublic

Will These Factors Drive Cardano (ADA) Price In The Coming Days?

Explained: How Cardano Users Can Donate ADA to Support Ukraine