Solana On The Cusp Of Unseating Cardano After Mammoth Valuation Upsurge

Solana claims the sixth position as market cap surpssses $62.2 billion. Tether and Cardano become next target. SOL proponents predict $500+ price surge in the long term. Solana (SOL) has been dominating the altcoin market over the past three... 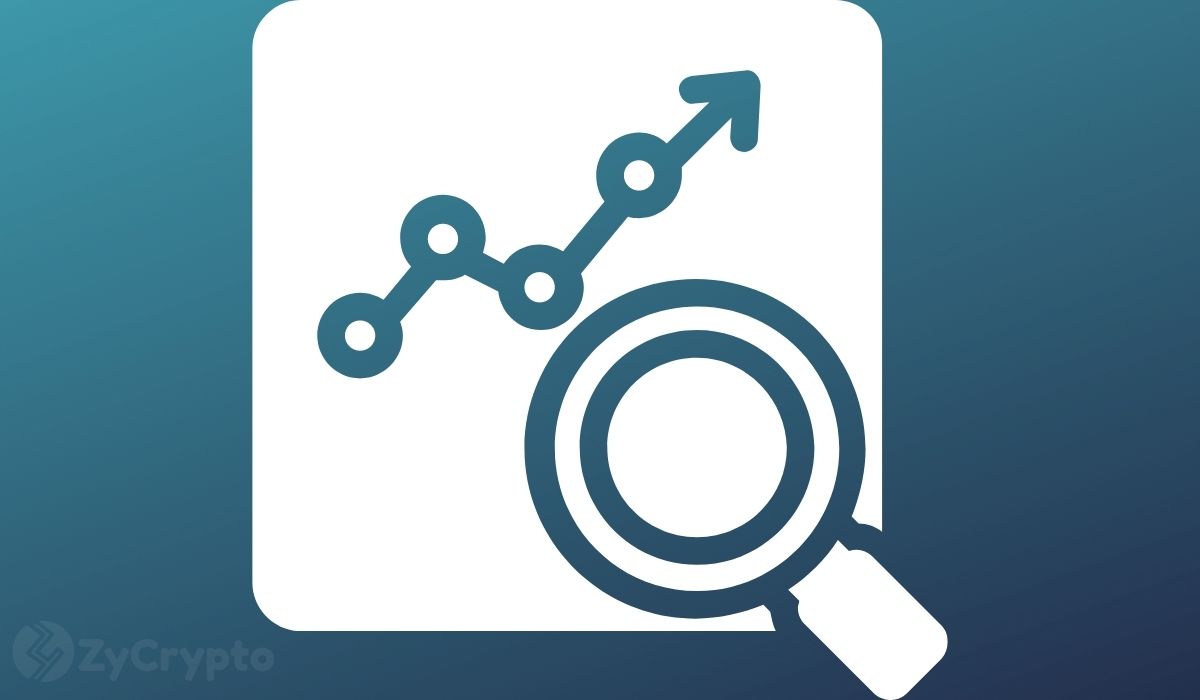 Solana (SOL) has been dominating the altcoin market over the past three months. SOL is becoming one of the most talked-about altcoins on Crypto-Twitter, and for very valid reasons, one of which includes its consistent growth in price. For one, Solana has managed to defy multiple recurring bear trends and broken out to new highs consistently.

This commendable pattern has boosted the asset’s reputation as notable sources have claimed that Solana’s upsurge during bear markets was simply the result of institutional investors favoring the asset. After claiming the 6th position, Solana now trades at above $205, after recording a new high of $218 earlier. The market cap of the asset has also surged tremendously, hitting a mountainous $62.2 billion.

Solana is now closer to Cardano (ADA) than ever before. Although the crypto asset must successfully unseat Tether before it sits side by side with Cardano, the market is anticipating a clean sweep from the former. SOL is expected to enter the top four spots in the long term, and ADA is the most competitive asset ahead of it. Although ADA has also enjoyed an impressive run over the past months, Solana has outperformed too many times to be treated as a weak candidate.

Like ADA, Ether is also expected to give way to the “Ethereum killer” in the long term. Although market players like David Gokhshtein insist that Ether is not in any trouble, and that SOL will nicely complement it.

Meanwhile, predictions are so very bullish. Technical chat observers like the pseudonymous “CrediBULL Crypto” are anticipating a price surge above $500 in the long term. His reasoning is influenced by the technical chart patterns. As he explains in a recent tweet below:

“SOL is leading the market and looks to have completed its macro 4th wave as a triangle. This implies we have begun the final 5th wave of SOL’s first macro cycle. This is going to be epic- and a taste of what we will see across the board in the coming months. Expecting $500+.”

He also proceeds to express his growing interest in Solana, which is a similar remark that many prominent figures have also made.

“I am slowly becoming a Solana maxi. I think SOL NFT marketplace and everything that is getting built on Solana is going to propel it to $280 in the next few weeks. I think the macro level view of Sol is very bright.”