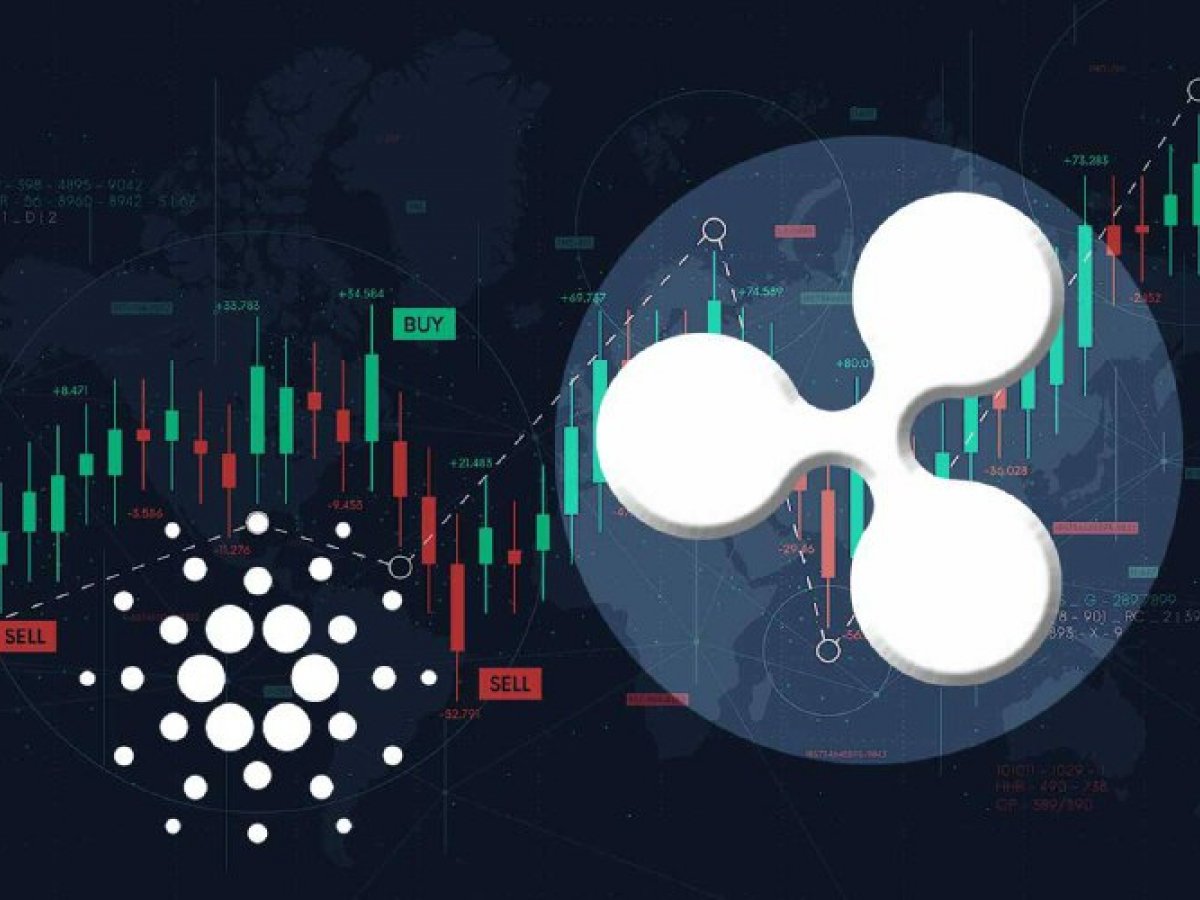 Despite a suspicious lull in the crypto market, CoinMarketCap’s top by market capitalization remains the site of a heated battle for top spots between Ripple (XRP) and Cardano (ADA).

Back in late May, Cardano was overtaking Ripple by $2.3 billion in capitalization and ranked sixth in the top. Then, in a period of general panic and growing capitulation, both projects lost their places, giving in to stablecoins. Now, as of June 24, one of them has managed not only to get ahead of its competitor, but also to reach a new height. So, Ripple climbed to sixth place at the top with $18 billion in capitalization, leaving Cardano behind by a billion dollars.

What is funny is that at the very end of May, both companies had several billion more in capitalization, and the current position Ripple is taking is primarily due to today’s impressive 13% increase in the price of XRP, which is twice the price of Cardano (ADA). Well, at least there is growth, and thanks for that.

The battle between Cardano and Ripple is definitely not over. Both projects are waiting for a breakthrough in their way and have a couple of aces up their sleeves that, given the right circumstances, will help them not only consolidate their sixth-eighth places at the top, but possibly go further and take the sweet fifth place of Binance Coin (BNB), which embodies the power of one of the largest crypto exchanges in the world and a very popular blockchain network, BNB Beacon Chain.

As things stand, Ripple fans and builders are eagerly monitoring the ongoing case of the U.S. SEC against the company, which, according to the latest news, seems to be nearing completion. Cardano, on the other hand, is actively working on the Vasil Hard Fork event, which should take the blockchain to the next stage of evolution. We will continue to follow the course of this multibillion-dollar race with great interest.