Alex DovbnyaAccording to Cardano’s Charles Hoskinson, the legal battle between the SEC and Ripple may reach a conclusion in the near futureDuring a recent ask-me-anything session on YouTube, Charles... 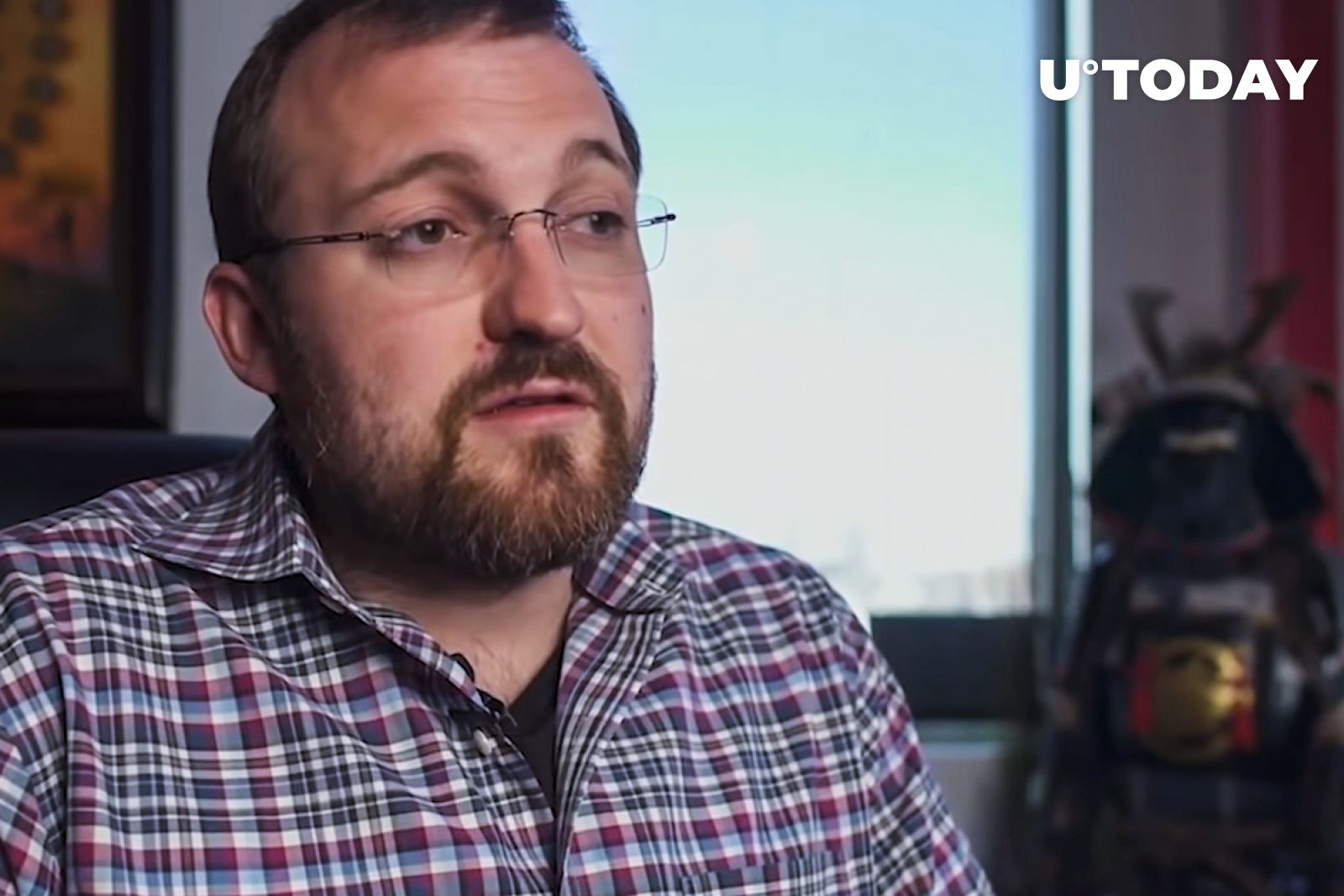 According to Cardano’s Charles Hoskinson, the legal battle between the SEC and Ripple may reach a conclusion in the near future

During a recent ask-me-anything session on YouTube, Charles Hoskinson, chief executive officer at Cardano builder Input Output, said that he had heard “rumors” that a two-year-long legal battle between Ripple and the U.S. Securities and Exchange Commission could be over on Dec. 15.

Hoskinson claims that the outcome of the closely watched legal case could have “catastrophic” implications for the industry.

On Dec. 2, Ripple filed its redacted reply to the SEC’s opposition to the defendants’ motion for summary judgment. This was its final submission in the high-profile case. The plaintiff also asked the court to rule against Ripple in its reply.

As reported by U.Today, Gene Hoffman, chief operating officer at blockchain company Chia Network, recently predicted that the judge will rule in favor of the SEC since the formidable regulator hasn’t lost a Section 5 case in decades. Hoffman also recalled that blockchain startup LBRY also recently lost a similar case against the SEC.

Hoskinson’s recent statement about the case should be taken with a grain of salt given that former Ripple CEO Brad Garlinghouse predicted that it would be resolved in the first half of 2023.

The legal battle, which is expected to have massive implications for the cryptocurrency sector, started back in December 2020. The SEC lawsuit delivered a massive blow to the price of the XRP cryptocurrency, with many U.S. exchanges rushing to suspend trading.