Raoul Pal Says Cardano, Solana, and Two Additional Ethereum Rivals Will Be ‘Super Explosive’ This Cycle – But There’s a Catch 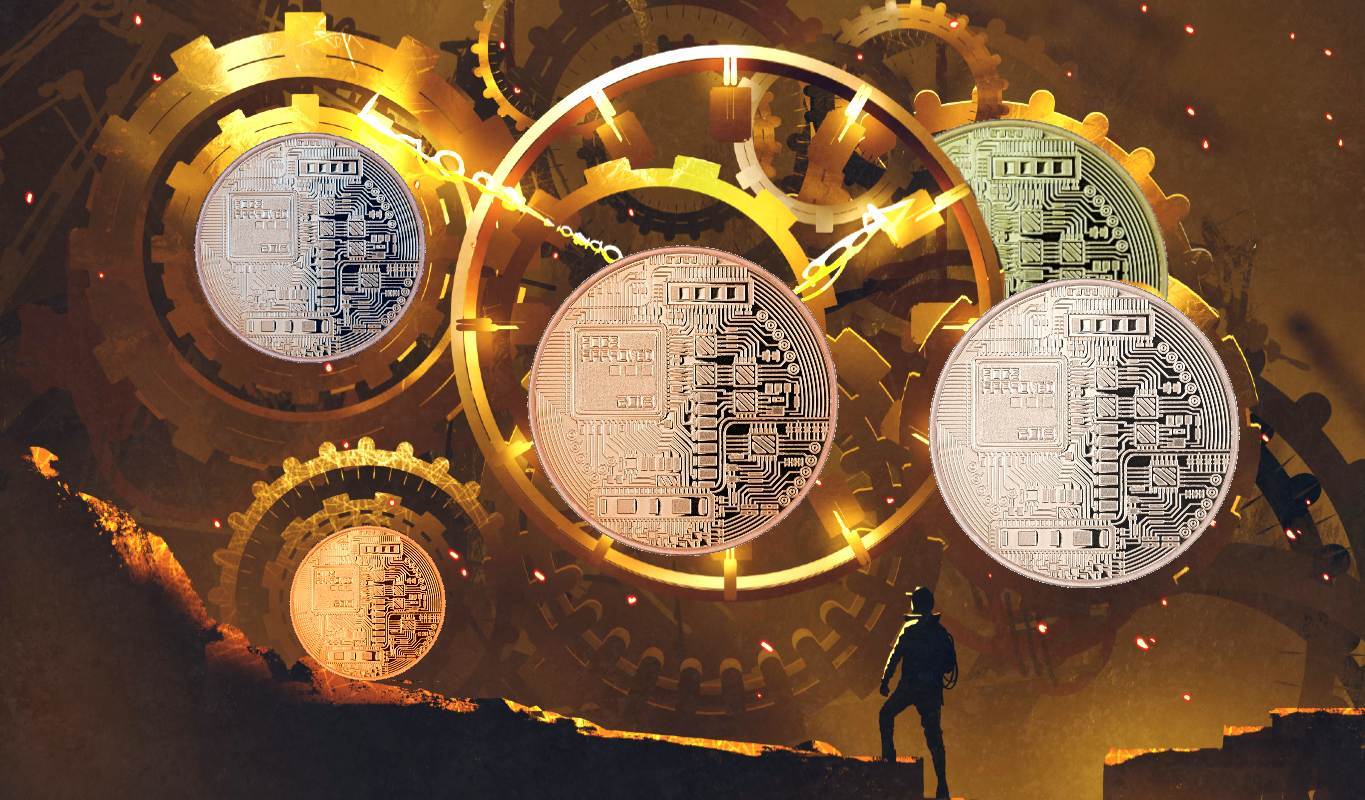 In a new interview on Real Vision with Ash Bennington, Pal says he’s open to the possibility that Ethereum goes through an extended bull cycle that lasts close to June of 2022, potentially pushing ETH as far as $40,000.

“I think almost certainly till March but possibly to the summer, which will give us higher prices and a different cycle structure than we’ve seen before. I could be wrong. I’m not betting the entire ranch on it. But that’s how I think it plays out. And if I’m right about the network adoption, then these other layer-1s like Solana, Terra, Avalanche, Cardano, and some of the others are going to be super explosive.”

Pal says the one caveat with getting behind the bull run of those altcoins is that they could be a much riskier bet than Ethereum.

“But in a risk-reward basis, they’re riskier. They’re not as deep a network as Ethereum is. Ethereum to me remains the best bet in the world from a risk-adjusted standpoint.”

“My guess is it gets pretty close to Bitcoin’s market cap. So, I think it probably in the end somewhere doubles in relative valuation versus Bitcoin. I don’t think the market quite expects that. But maybe that short period of the flippening would be the end of the cycle, when everybody punches the air, all the Bitcoin guys get pissed off because Ethereum outperformed, then we get a larger correction.” 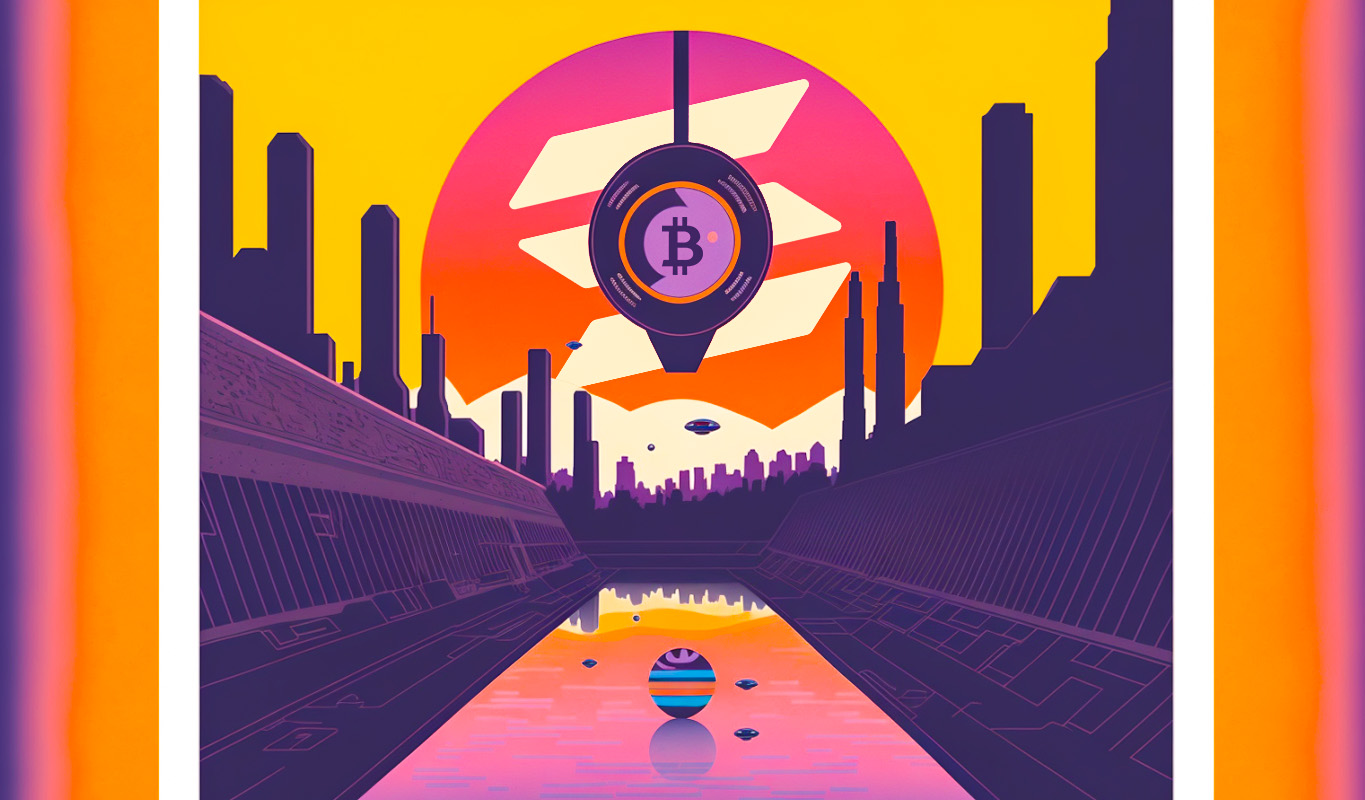 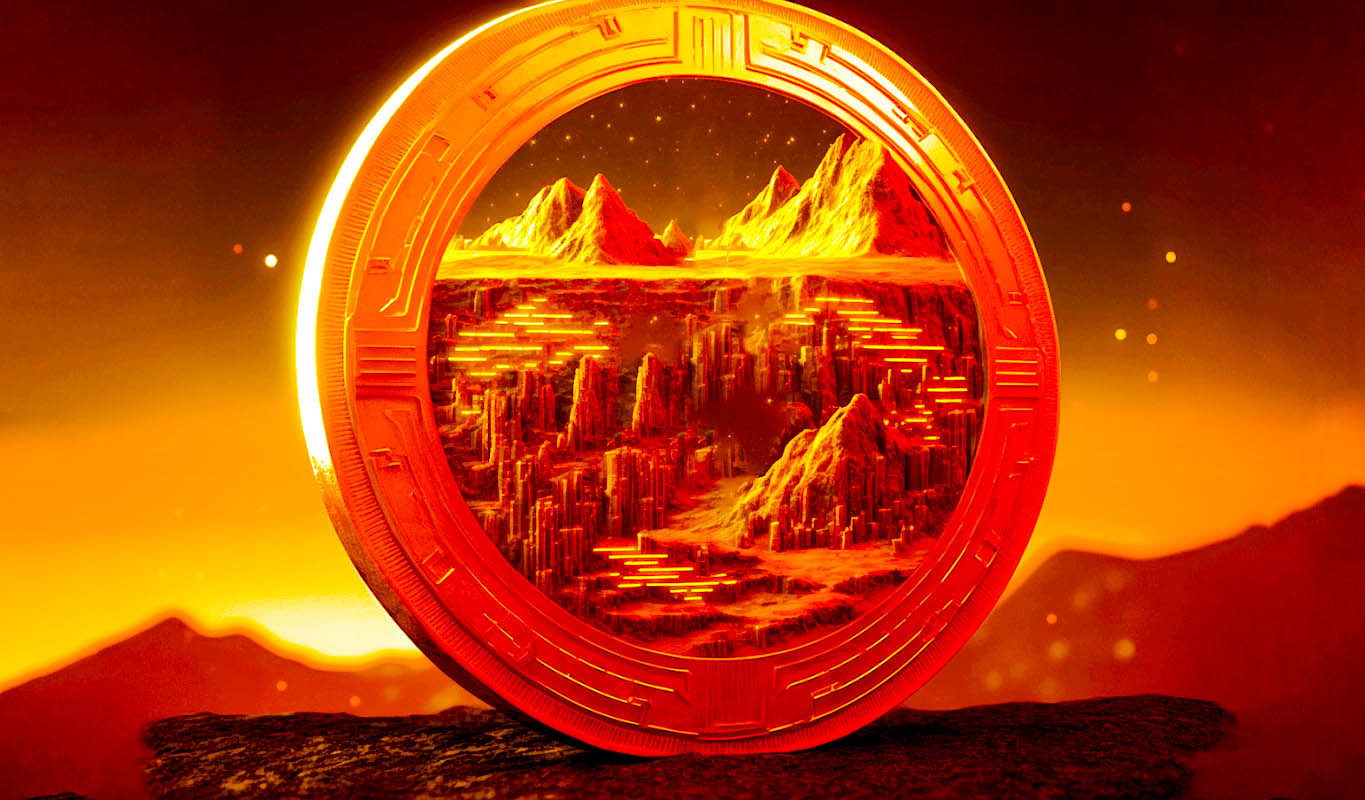 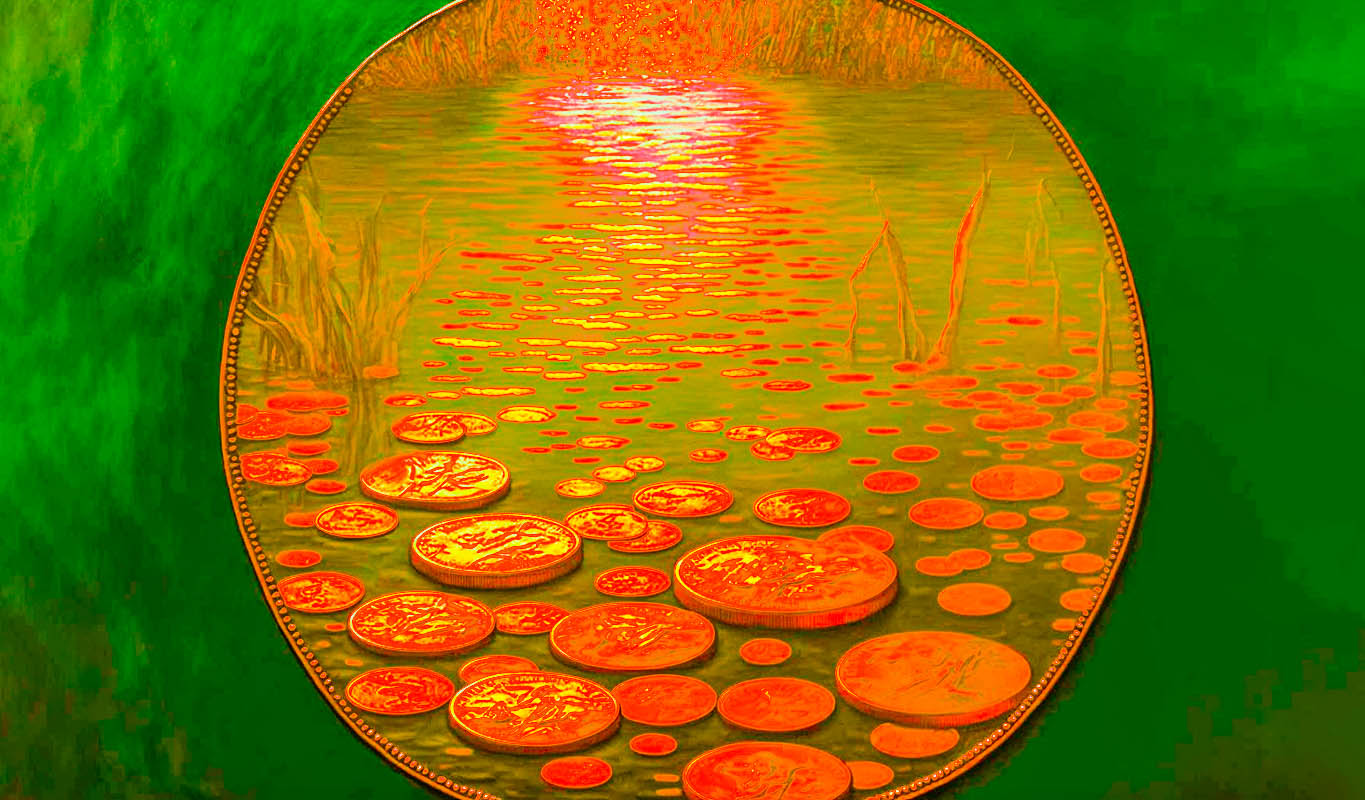 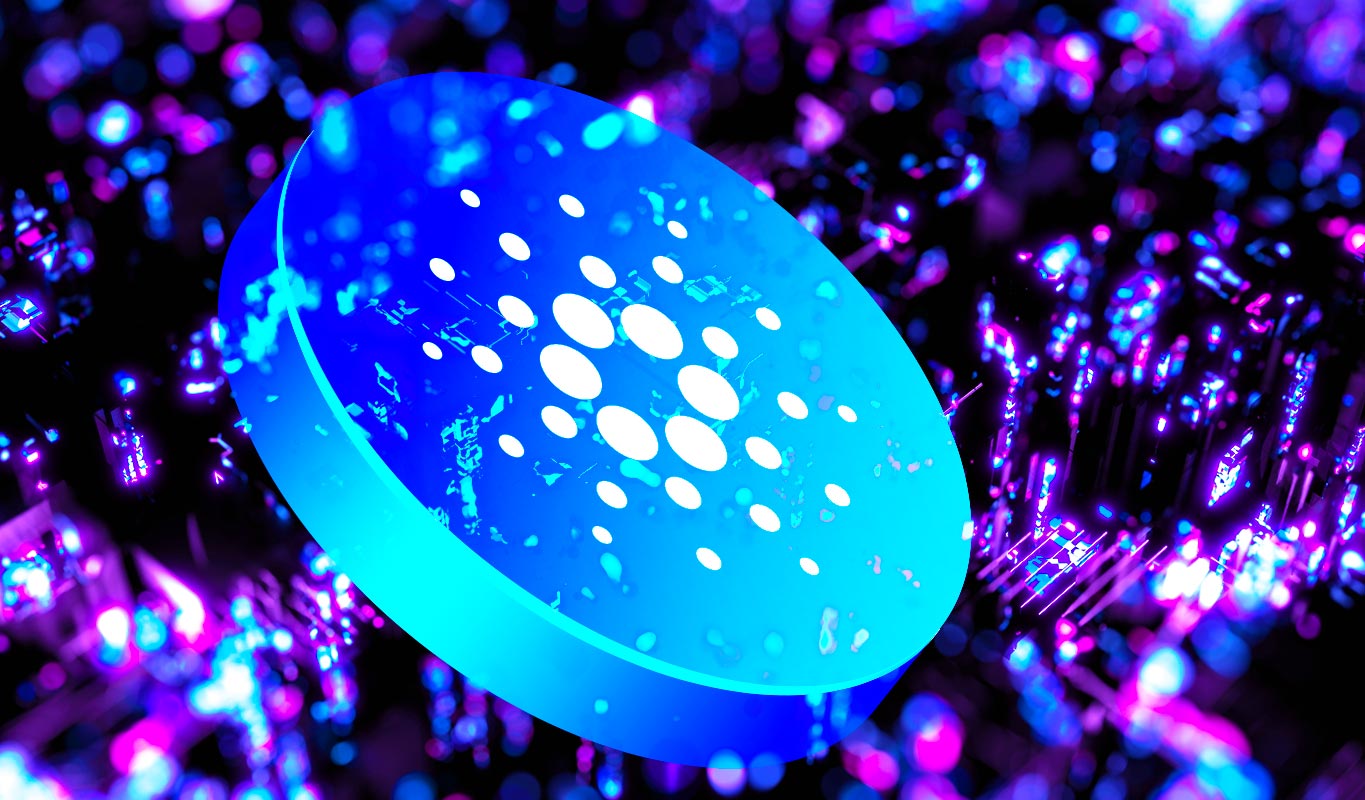