The current world of DeFi is too complex, to say the least. Multiple technological advancements make it complicated and a bit too much for general use by the industries. While implementations have covered a lot of ground to ease...

The current world of DeFi is too complex, to say the least. Multiple technological advancements make it complicated and a bit too much for general use by the industries. While implementations have covered a lot of ground to ease such complexities, it’s still far from a readily usable state. Even if we keep this aside, another factor that remains a bit of an issue is security.

It’s not uncommon to hear attacks like flash loans and oracle manipulation in the DeFi protocols, especially the centralized ones. Also, while the decentralized version of such protocols has an added layer of security, they are much less rewarding, cumbersome to use, and time-consuming for a general user.

However, one project has identified issues of such sort and is offering solutions to it: Genius Yield.

Genius Yield is the world’s first noncustodial automated market maker and Smart Yield optimizer. It is developed on the Cardano Blockchain. The DEX/AMM of Cardano will apply the features of Uniswap V3 with lower fees as it is based on Cardano.

All this, along with the advanced data analysis techniques, Genius Yield, helps traders make informed decisions without needling into the manual work.

The team behind Genius Yield is a group of over 20 people:

The team has backing from some of the powerful and influential investors in the industry:

$GENS token is a Cardano native token. It is a new feature enabling transactions of multi-assets on Cardano. Users can transact with ADA and with an unlimited number of user-defined (custom) tokens natively.

Native tokens offer distinct advantages for developers: no requirement for smart contracts as the ledger takes all token-related functionality. It extends the existing accounting infrastructure defined in the ledger model.

Moreover, it offers the following use-cases:

The total supply of $GENS tokens is 100,000,000. Moreover, the distribution of tokens is given below:

Through holding $GENS in the governance pool, users can gain the power of voting & creating proposals in the protocol. Also, $GENS holders can see proposals and vote.

The team had developed the iteration genius project in the previous quarter of this year. As of now, they are working on the seed round and the pre-sale of tokens. Moving on in the future, the team plans to push its marketing campaign, have its first public IDO/IEO, and distribute $GENS tokens in the next quarter. Following that, the team will build the ecosystem of Genius Yield and have its official DEX/AMM launch in the second quarter of 2022. Moreover, the team will also introduce bug bounty programs and a Genius Academy at the same time.

Genius Yield has solid fundamentals about its aim and objectives and what it wants to achieve in the DeFi world. By providing a better DEX/AMM, it wants to position itself as the preferred choice for users looking to invest in Decentralized exchanges. Also, using Cardano Blockchain will boost its performance and provide an effectively lower price than the competition. All in All, a solid project with good backing from notable names set to make some disruptions into the AMM segment. 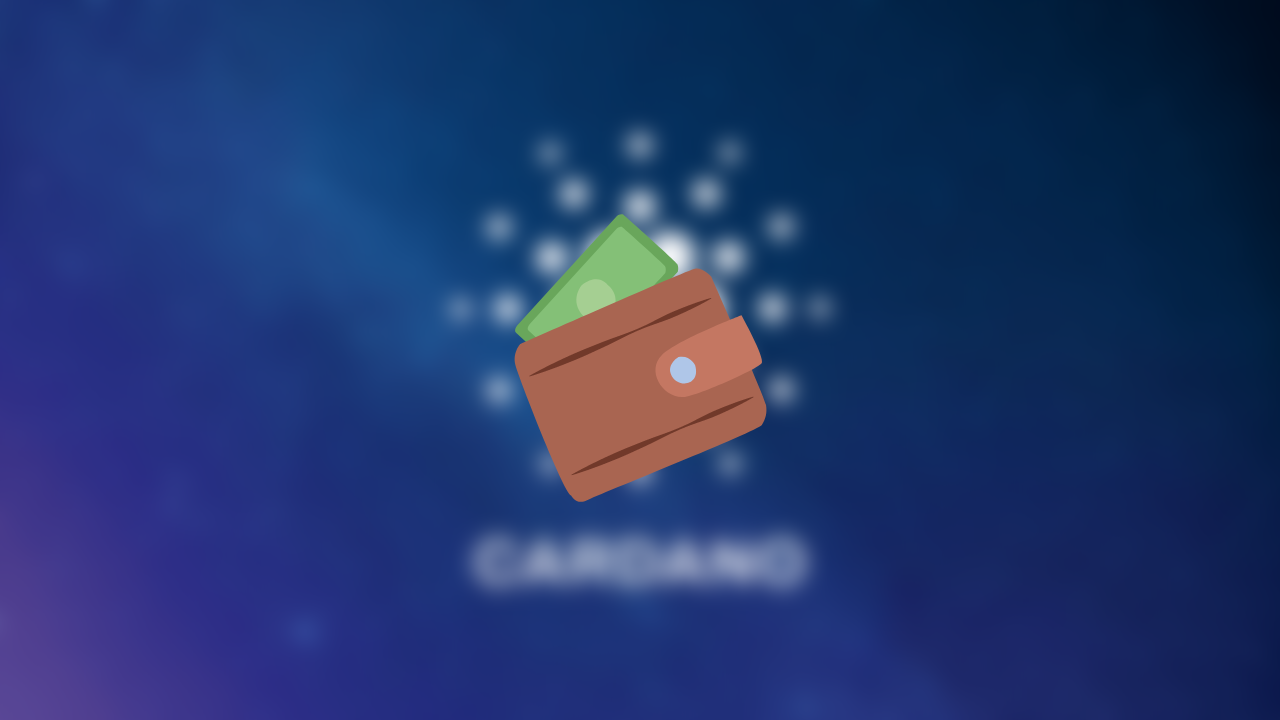 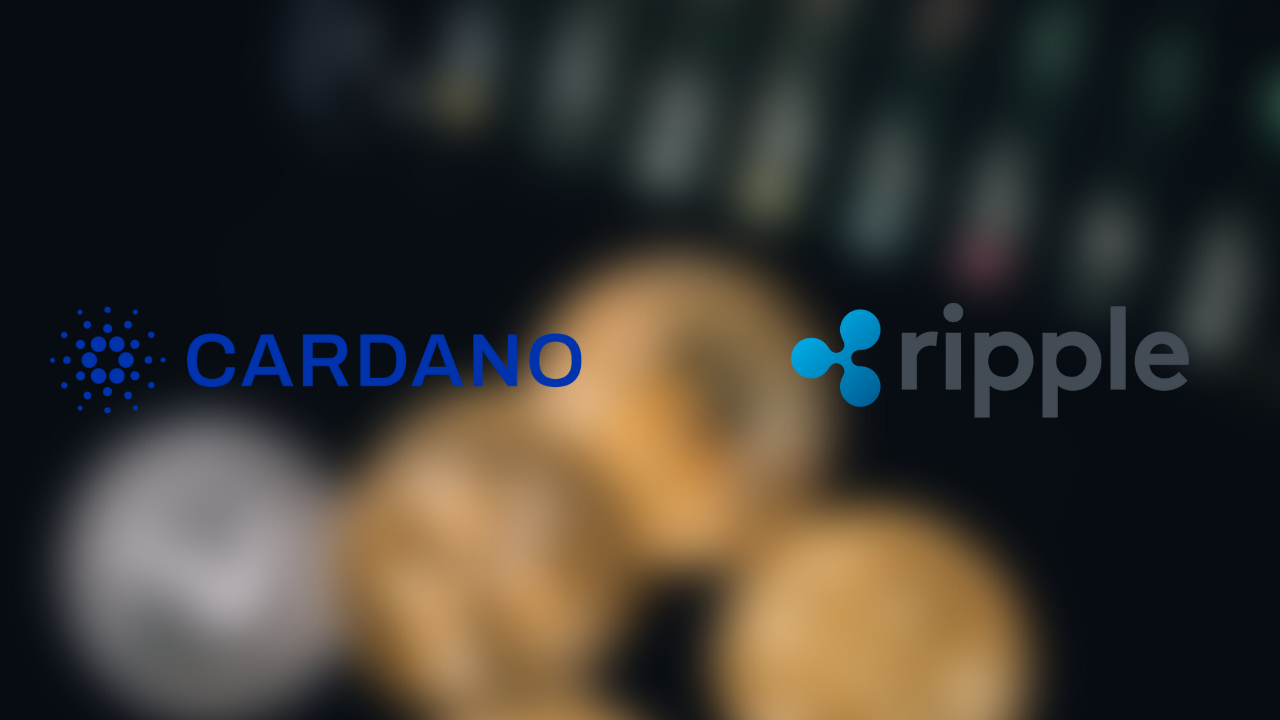 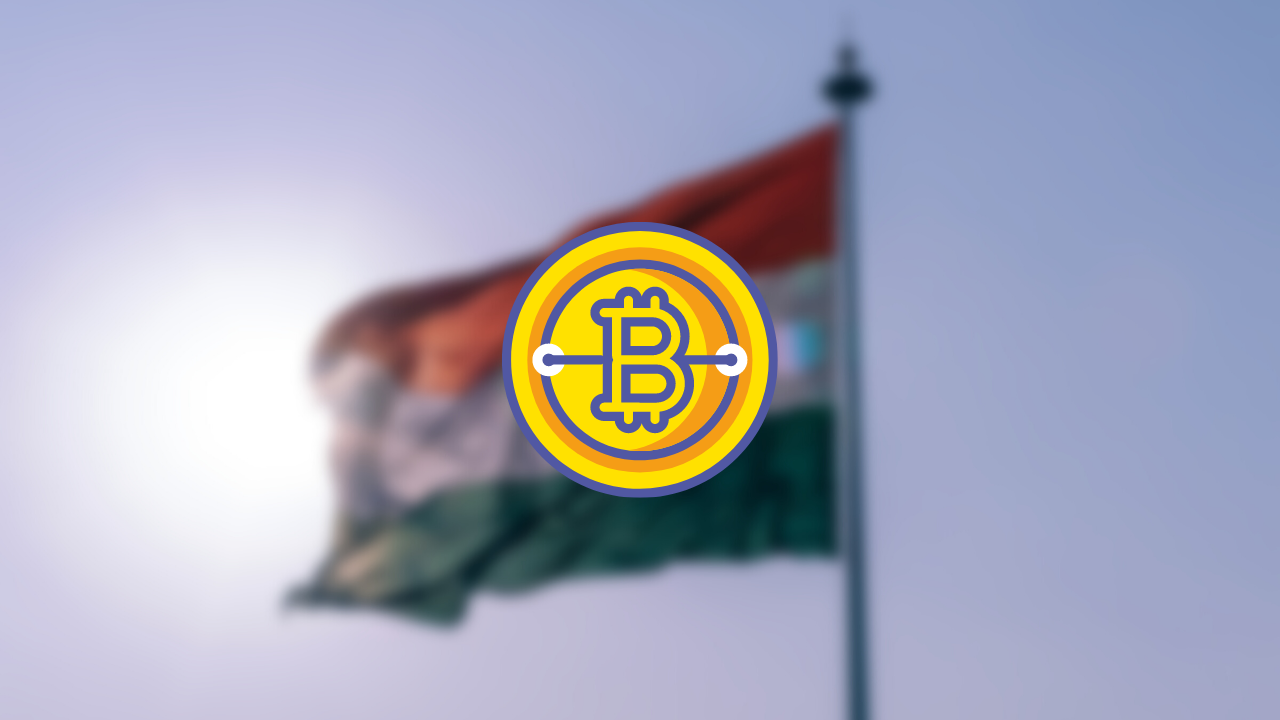 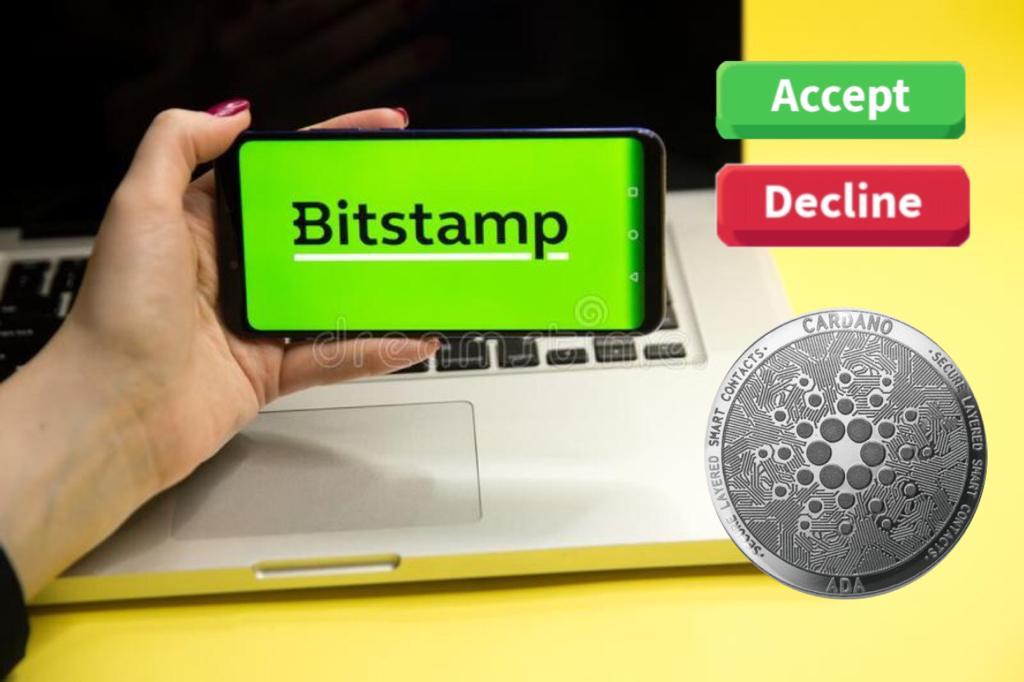