The post Number of Unique Addresses Interacting on Cardano Network Drops to a Year Low appeared on BitcoinEthereumNews.com. – Advertisement – Cardano appears to be largely affected by the ongoing bear market as investor interest in cryptocurrency continues to... 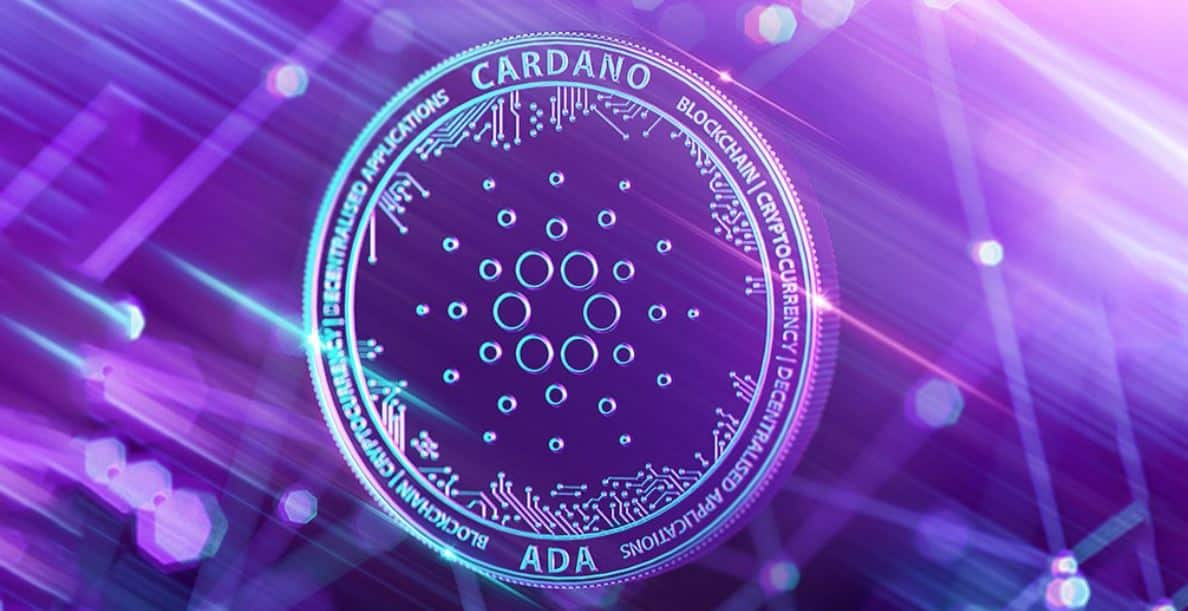 Cardano appears to be largely affected by the ongoing bear market as investor interest in cryptocurrency continues to decline.

Cryptocurrencies have not been spared by the ongoing bear market, resulting in price decline and investors’ capitulation.

However, some digital currencies appear to have been largely impacted by the unfortunate market situation compared to others.

According to cryptocurrency analytics platform Santiment, Cardano (ADA) is among the list of digital currencies that have suffered the most from the ongoing bear market.

Santiment noted in a tweet that Cardano recorded the least number of unique addresses interacting on the network in a year, following the massive price fluctuation of crypto assets.

Cardano address (Yellow) can be seen falling in the Santiment graph. The moving average (30) (Dark Yellow Line) of ADA active addresses has fallen to the lowest point since 27 July 2021.

“On this bear market slide, Cardano is seeing the least amount of unique addresses interacting on its network in a year,” Santiment tweeted.

Aside from a decrease in the number of unique addresses interacting with Cardano, Santiment also noted that the popular blockchain project has also suffered a decline in social sentiment in recent times.

Per the blockchain data analytics provider, crypto investors’ sentiment toward Cardano and its native cryptocurrency ADA has dropped to a four-month low.

ADA May Be Primed for a Rally

Interestingly, both factors could end up becoming catalysts that could propel the price of ADA to surge massively. It is general knowledge that when a cryptocurrency is experiencing lower trading volumes, its price could rally when large transactions are recorded.

Similarly, while the decline in social engagement for ADA may seem like a major downside for the eighth-largest cryptocurrency, it could bode well for the asset class in the near future when the price spikes, with Santiment predicting that Fear-Of-Missing-Out (FOMO) will quickly return.

📉 On this #bearmarket slide, #Cardano is seeing the least amount of unique addresses interacting on its network in a year. On top of this, sentiment on social platforms has fallen to a 4-month low. When $ADA spikes again, #FOMO should return quickly. https://t.co/u3oD2XkFGI pic.twitter.com/wz3XWR9gtC

At the moment, many investors have chosen to stay off trading as various cryptocurrency assets continue to record wide price fluctuations, plunging many into losses.

On year-to-date (YTD), Cardano is down 65.5%. The coin is currently trading around $0.48, which is a paltry value compared to what it started the year with.

Cardano’s investors’ hope of seeing a rally in ADA values soon was cut short after the development team announced that it had postponed the launch of Vasil Hard Fork until the end of next month.