Input Out Global has introduced the Cardano EVM Sidechain, a fully decentralized scalability solution that will be the first sidechain to be built and released by Input-Output Global. The plan is to release many more sidechains to complement the... 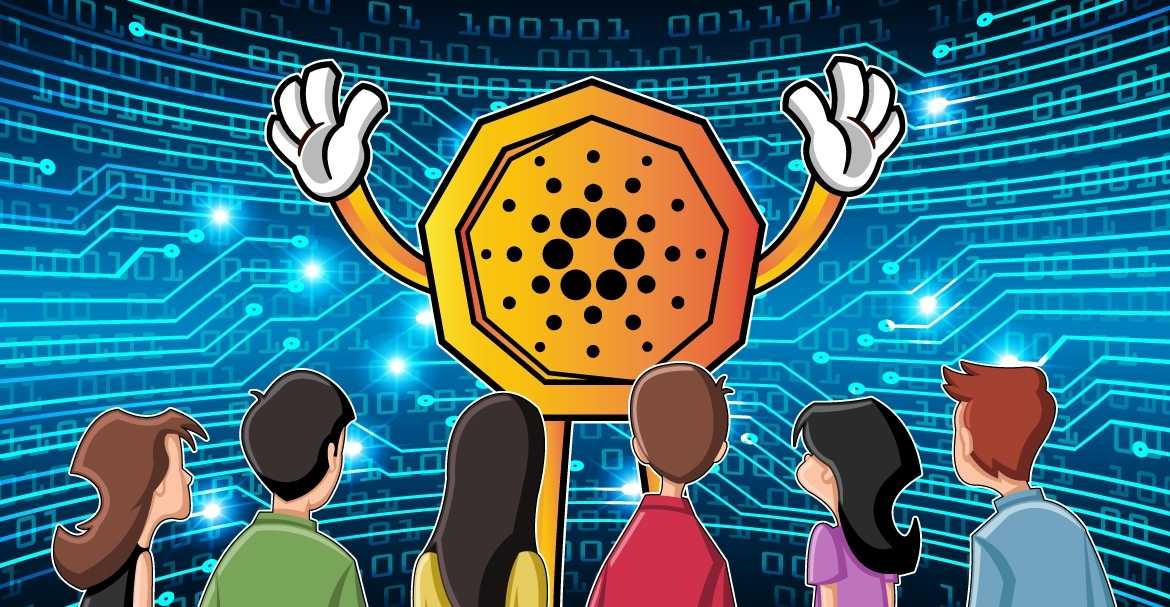 Input Out Global has introduced the Cardano EVM Sidechain, a fully decentralized scalability solution that will be the first sidechain to be built and released by Input-Output Global. The plan is to release many more sidechains to complement the growth of the blockchain ecosystem.

A family of sidechains is, therefore, in the pipeline already. A set of unique features has been drawn out by the builder to highlight the specialty of the Cardano EVM Sidechain. Ethereum compatibility will remain at the core of its functioning.

Interoperability is possible only if the upgrades are compatible with the hard fork. The same supports applications and tools built on the network, and the EVM sidechain will retain the pointer to ensure continuing interoperability.

Users will have anonymity and data protection through the integration of Web3.js Wallet. Both elements are the grounds for Web3 technology and its adoption. Control over data is another factor to be pitched in while no third party gets involved in any of the earlier mentioned sections.

EVM Sidechain users will have access to the developer tools of Ethereum. The tools are known for enabling the storage of assets, reading the state of the ledger, and monitoring analytics, to mention a few. Overall, EVM Sidechain lowers the entry barrier for Solidity developers looking to build a product on Cardano.

Security features will include state observation where nodes have readable access to the ADA stake delegation distribution from the mainchain. Another key security feature is introducing a reselection process to ensure that existing validators are reviewed regularly.

It will be led by stake pool operators responsible for selecting new validators to replace the previous group of validators.

A roadmap has been drawn to state that the development will be iterative, just like every other product launch. The final implementation will be phased in four stages: Standalone Testnet, Passive Sidechain, Active Sidechain, and Mainchain Deployment.

Standalone Testnet, the first stage, will allow developers to connect their EVMs to the testnet via RPC methods. It will be followed by a Passive Sidechain where the bridge will be connected, allowing the node to read the state from the testnet.

The active sidechain will be key in observing the functionalities before Mainchain Deployment is executed in the fourth stage. 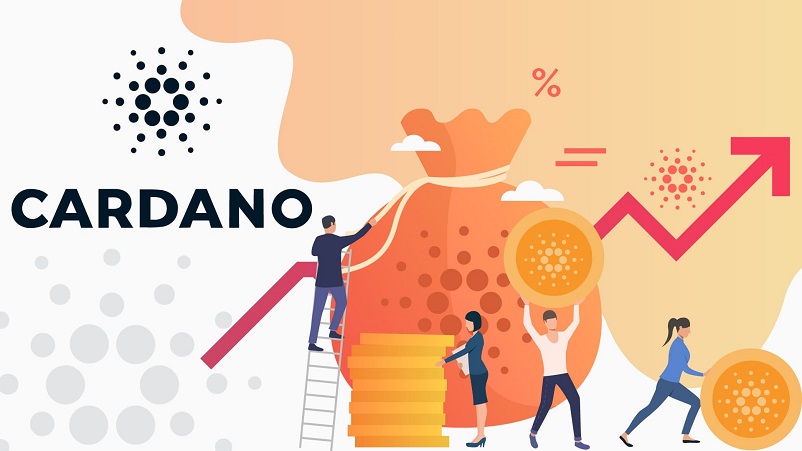 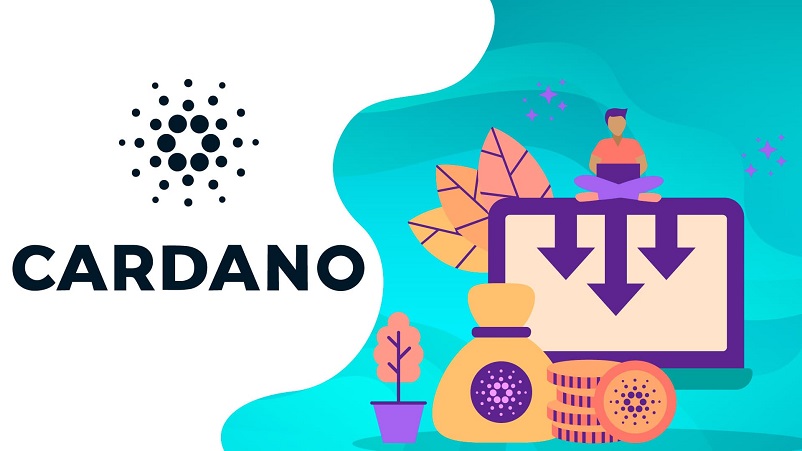 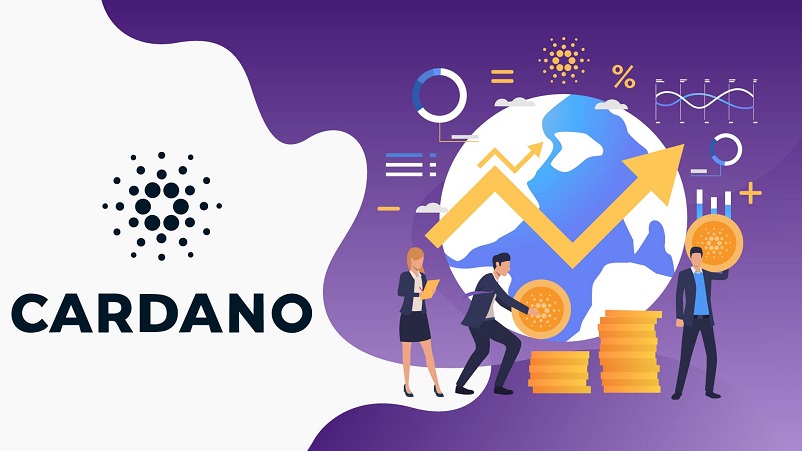 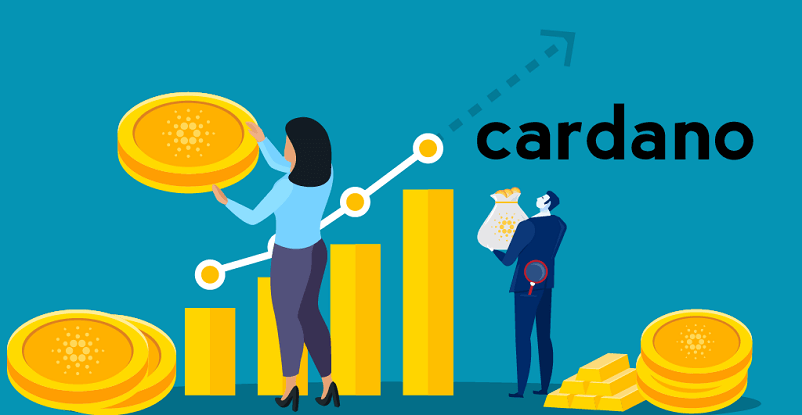