The post Mark Cuban: comparison between Dogecoin and Cardano appeared on BitcoinEthereumNews.com. Mark Cuban, well-known billionaire star of Shark Tank, has shared his thoughts on crypto, pointing out that in his opinion “Dogecoin has potentially more applications than Cardano”.... 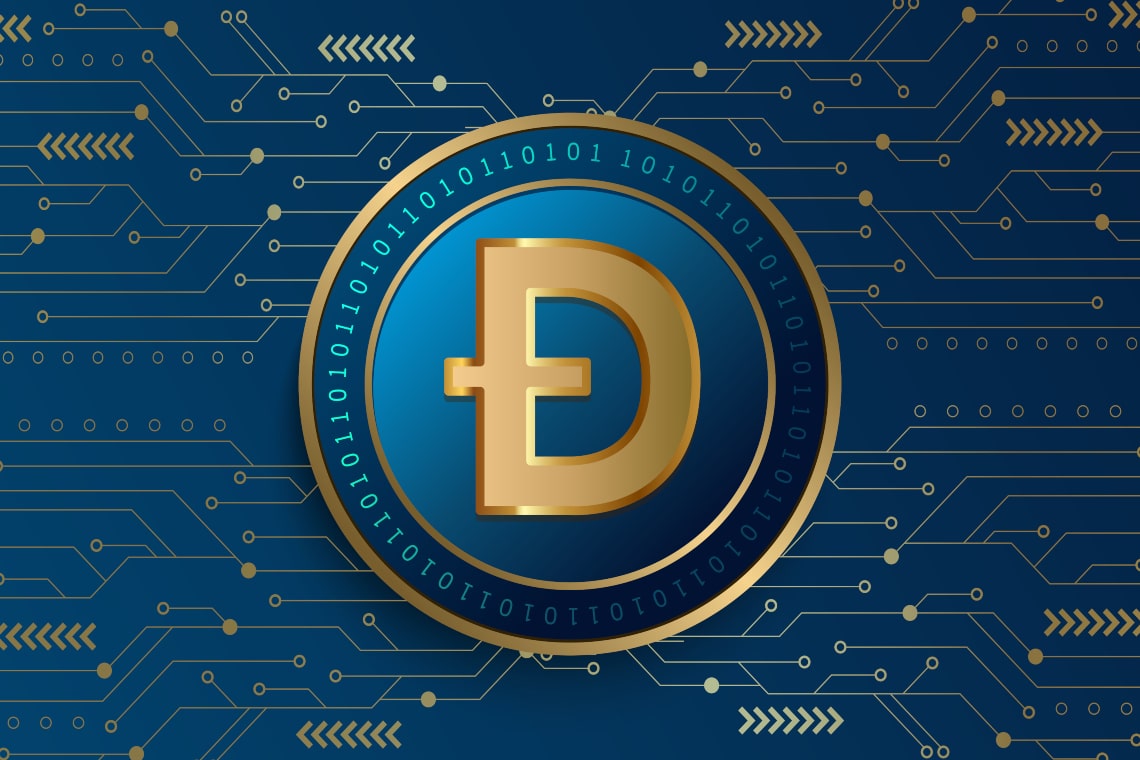 Mark Cuban, well-known billionaire star of Shark Tank, has shared his thoughts on crypto, pointing out that in his opinion “Dogecoin has potentially more applications than Cardano”.

Mark Cuban and his thoughts on Dogecoin and Cardano

In an Altcoin Daily podcast, the billionaire entrepreneur, who also owns the NBA team Dallas Mavericks, released a wide-ranging conversation on cryptocurrencies, also stating that in his opinion Dogecoin would potentially have more applications than Cardano.

“I still think Dogecoin has more applications available to it than Cardano” — @mcuban. Watch FULL interview”.

Specifically, Cuban said that although Cardano has had smart contracts for some time now, its big impact in the crypto market has not yet been experienced, compared to Polygon and Ethereum.

Not only that, Cuban also said that the opportunities for Cardano are greater, at least until Dogecoin also becomes an application platform.

Mark Cuban and the speech on market cap, Cardano, and Dogecoin

In his speech, Cuban also pointed out that there would be a significant opportunity for Cardano if the next big app that everyone wants to use is built on ADA. Here are his words:

“The door is open for that to happen, but it hasn’t happened yet”.

In addition, Cuban also explained why he does not consider market cap to be an accurate indicator of the intrinsic value of a cryptocurrency project. In this regard, here is what he said:

“If you do enough staking, and you have enough inflation, and you can stake enough that people don’t sell too much, you’re gonna have a big enough market cap”.

At the time of writing, Cardano has a market cap of $18 billion and DOGE $9.4 billion.

Recently, Cuban also spoke out about the US Security and Exchange Commission (SEC), stating that he thinks it will soon present rules for token registration that will be “the nightmare that awaits the cryptocurrency industry”.

He did so in response to a tweet from US Senator Pat Toomey, who criticized the securities regulator for its enforcement action against a former Coinbase employee in which nine tokens were identified as securities.

The billionaire is essentially arguing that the nightmare lies in the fact that the registration of tokens is still unclear to the point that investors have no certainty that they are not violating the law.