The post Mapping Cardano founder’s idea of a future Metaverse appeared on BitcoinEthereumNews.com. “I think there’ll be a really cool experiment to kind of explore and build.” While investors are considering the metaverse to be the next big opportunity,...

“I think there’ll be a really cool experiment to kind of explore and build.”

While investors are considering the metaverse to be the next big opportunity, the Government of Barbados has gone ahead to create the world’s first Metaverse Embassy. With rapid development ongoing in the space, IOHK’s Charles Hoskinson also has his own views on how a metaverse would actually look like.

In a recent interview, the Cardano founder stated,

“Web 3.0 is not just a thin layer, but it’s also a vertical, where you actually have this Metaverse that lives above it.”

Going through the logic of developments, Hoskinson explained the progress from “static internet” to “social media plus mobile computing,” before the “Semantic Web.” The reason for this shift, according to an explanation given by Hoskinson, is,

“The things you do on Facebook don’t necessarily port over to Google, they don’t port it over to Amazon, they’re still siloed in that respect. And there’s this big predatory data economy that’s coming.”

But, what is crypto’s role in the metaverse?

Well, Hoskinson argued that the “Metaverse spatial web” would require “uniqueness, scarcity, and data privacy protections,” without being centralized or owned by one company. Therefore,

“You need kind of a control layer for logic of these things and a database for these types of things to enforce scarcity, uniqueness. That’s where NFT’s come into play.”

And, what excites Hoskinson is the idea of “introducing identity and uniqueness to the spatial web,” with the exec adding he’s interested in data privacy components too.

As far as Cardano is concerned, the project is also attracting massive inflows in the altcoin universe. The project tapped a 227% increase in inflows that totaled $16.4 million last week, according to CoinShares.

In fact, Hoskinson is also optimistic about how Cardano’s 2022 roadmap is coming together. Recently, the ADA community crossed the milestone of 2 million wallets. Soon after, the company behind Cardano also discussed how it will optimize network performance over the short and long term. With more updates expected around the Ouroboros protocol, the community is excited about the much anticipated Hydra Upgrade.

As per the last update, IOHK also introduced its first Catalyst Natives pilot for more use cases of the technology in business. And, it might be interesting to see how Cardano plays a role in the Metaverse future. Especially since Hoskinson believes,

“[Metaverse] is going to become, in the next 5-10 years, I think a humongous product category for cryptocurrencies.”

The exec is big on owning one’s “data and identity.” Therefore, innovations like advertising tokens are something he is seeing coming in the future. This means that users decide what information to share with the advertising token for benefits like discounts.

“[Crypto]It’s something that puts power back in the hands of people.”

Meanwhile, users on the Internet seem curious about Metaverse projects on Cardano.

Pavia.io is one such metaverse project that is being built on Cardano. And, it is not the only one. 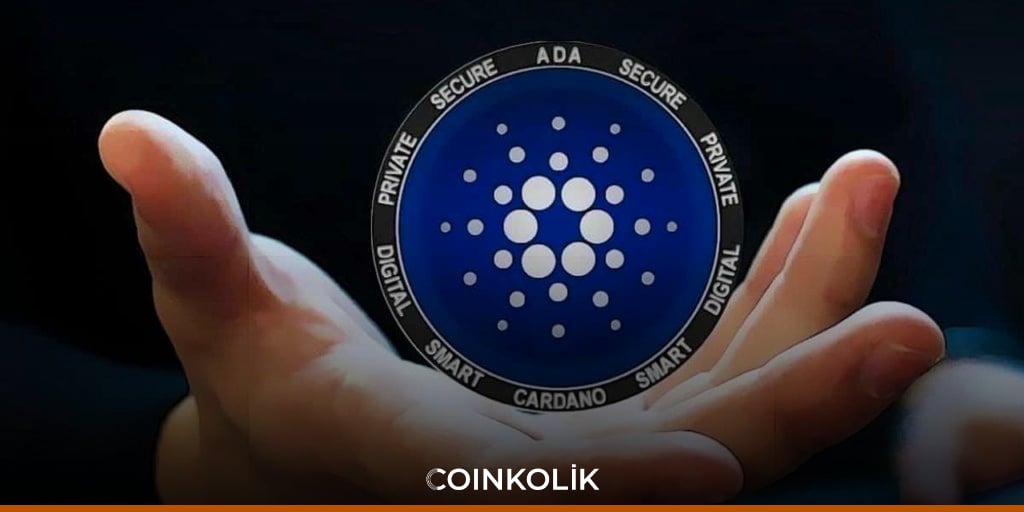