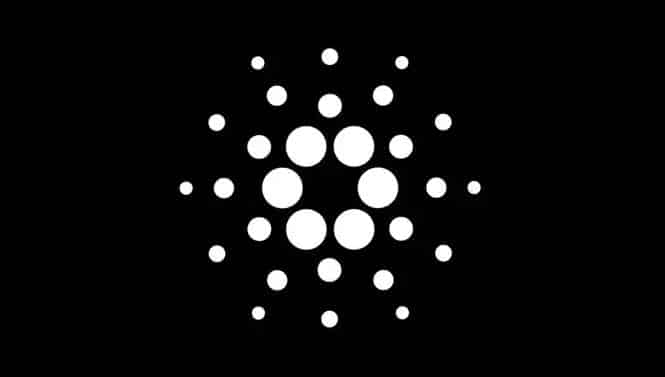 Bitrue wants to boost the decentralization of Cardano v the initiative.

The leading exchange noted that it would contribute 1 million ADA, worth around $455,000, to various Cardano staking pools.

Bitrue shared a Google Form link where members of the Cardano community can identify some of the top ADA staking pools.

Bitrue is helping with the decentralization of $ADA #Cardano by staking with community stakepools. @CardanoStiftung

Nominate a high quality pool in the replies below, or fill in this form – https://t.co/RGKMvIH3kl pic.twitter.com/Kc0ydSZ14A

The prices of all major cryptocurrency assets, including Cardano (ADA), have plummeted heavily this week following growing concern over rising inflation. In the last 24 hours alone, ADA is down 7.2%. It is noteworthy that the value of the entire crypto market continues to plunge.

According to data provided by Cardano Daily on Twitter, the fall in ADA price did not harm the network’s Total Value Locked (TVL).

“The market had been through a tough week when BTC declined as quickly as it rose. However, it seemed not to affect the TVL of @cardano at all,” Cardano Daily tweeted.

The market had been through a tough week, when BTC declined as quickly as it rose. However, it seemed not to affect the TVL of @cardano at all.
#tvl #status #cardano $ADA pic.twitter.com/ebicBivrQs

Popular Cardano decentralized exchange WingRiders still rank as the top protocol with the highest TVL on the blockchain. Per the data, WingRiders volume has surged 1.64% in the last seven days.

Mueliswap and Lending Pond recorded an increase in their TVL, representing 1.06% and 4.45%, respectively.

The data suggests that funds are still being locked in the ecosystem despite the fall in ADA prices.

This can be shown as a good signal that although the money is not attracted to the ecosystem, it is not gonna be withdrawn out of the ecosystem despite the negativity of the market, marking a sustainable TVL.
#tvl #status #cardano $ADA