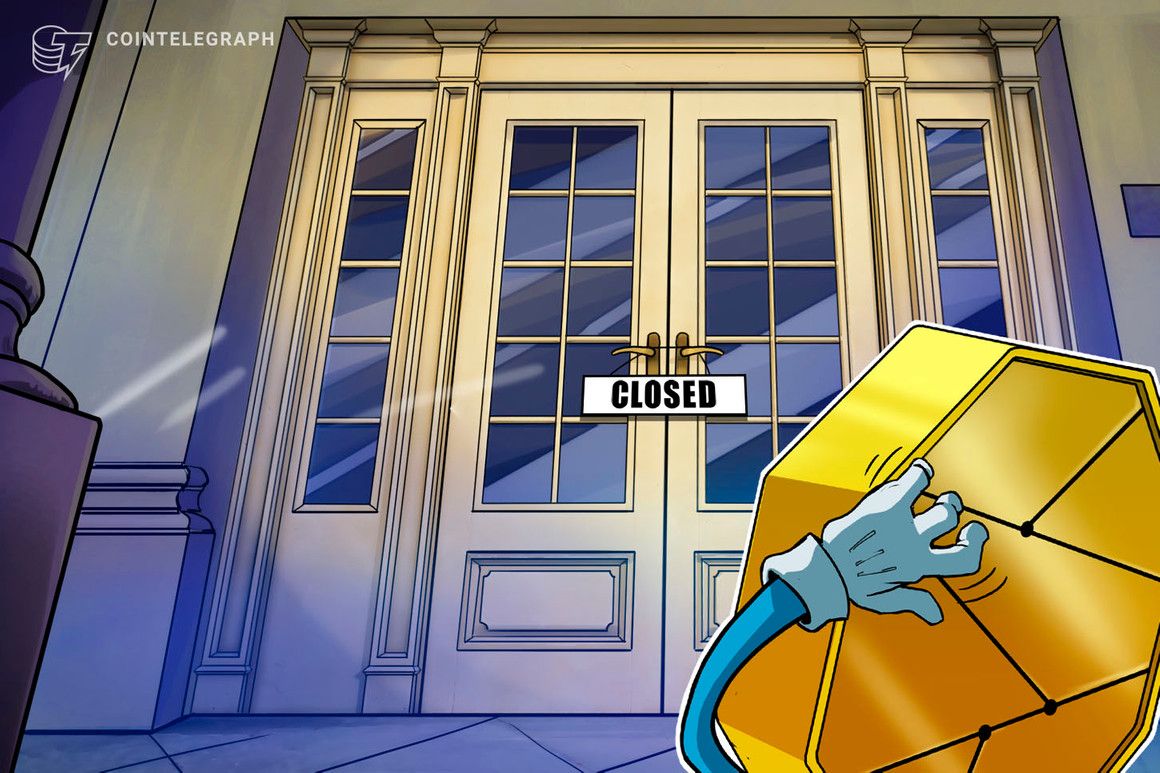 On Nov. 24, Ardana, a leading decentralized finance (DeFi) and stablecoin ecosystem building on Cardano (ADA), abruptly halted development, citing “funding and project timeline uncertainty.” The project will remain open-source for builders while treasury balances and remaining funds will be held by Ardana Labs “until another competent dev team in the community comes forward to continue our work.”

“Development on Cardano has been difficult with alot of funding going into tooling, infrastructure and security. This alongside the uncertainty around development completion has led to the best course of action being halting development of dUSD.”

The move came as a shock to many due to the sudden nature of the announcement. However, it appears that issues were already present for some time. Beginning July 4, Ardana has held an ongoing initial stake pool offering, or ISPO, to fund its operations. Unlike traditional fundraising mechanisms, developers do not receive the ADA delegated by users, but instead, the staking rewards. Users are incentivized to keep delegating by receiving the native DANA tokens as a reward.

Unfortunately, a simultaneous collapse of the price of DANA, ADA, as well as declining Cardano staking yields from the ongoing crypto winter has caused issues for ISPO issuers. Over the past year, Ardana’s native DANA tokens have lost close to 99.85% of their value.

In January, Ardana claimed that “almost all of the product/smart contract development is finished. We could launch our products within a few weeks if we so wanted” and instead blamed the delay on the Cardano network’s “liquidation issues,” and “risk to users’ funds.” Most users reacted negatively, placing the blame on Ardana instead. One individual, @LucidCiC, wrote:

“Sounds like you’re blaming Cardano for your own lack of motivation and dedication. You decided to build here for a reason, And now you’re giving up. Others like Axo will come in and take all the glory.”