Here's How Cardano fared throughout 2022

2022 is undoubtedly one of the worst years for the crypto-verse. Mass layoffs, bankruptcies as well as the bear market, brought down the entire industry. While certain assets managed to stay afloat, a few... 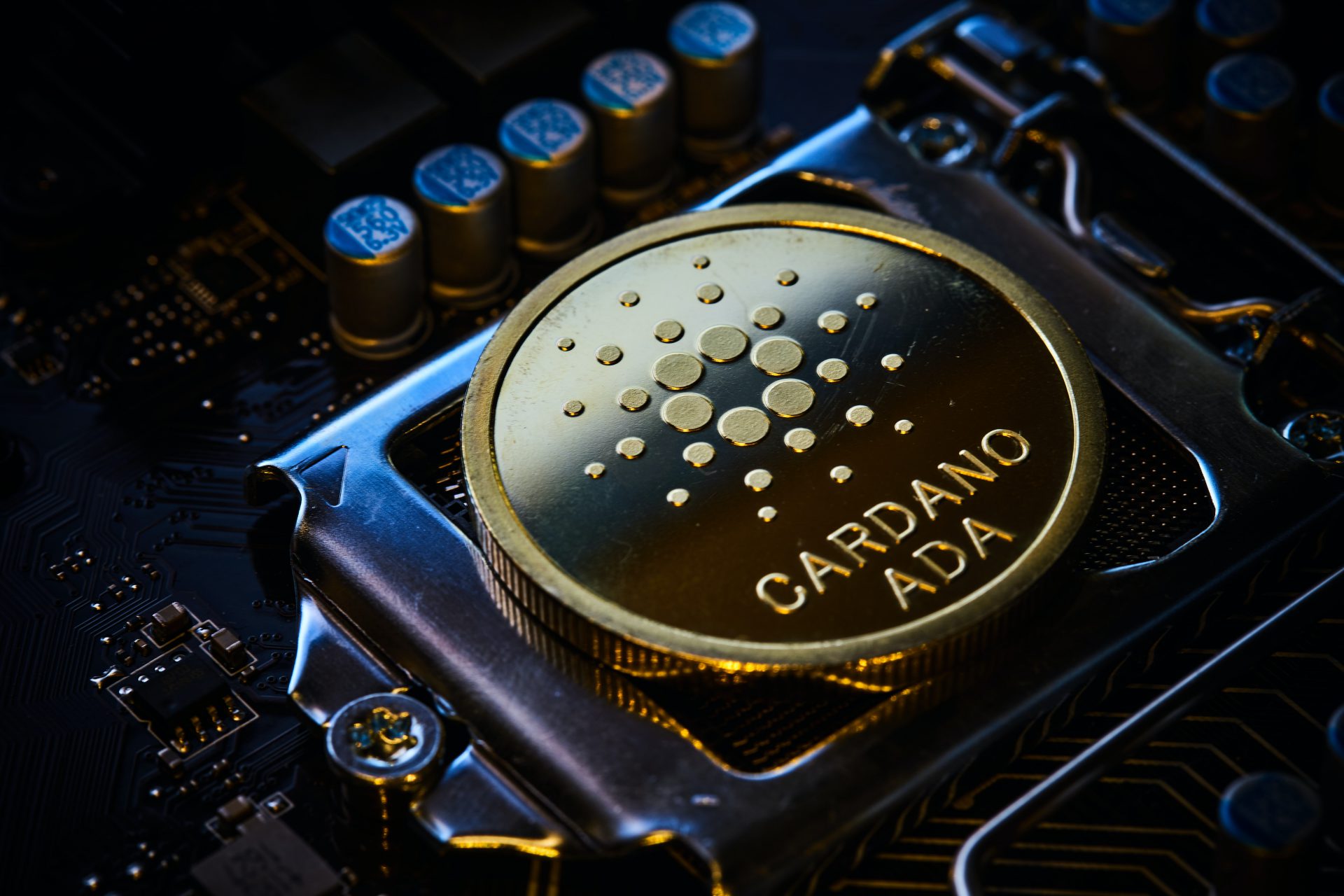 2022 is undoubtedly one of the worst years for the crypto-verse. Mass layoffs, bankruptcies as well as the bear market, brought down the entire industry. While certain assets managed to stay afloat, a few others sunk. The Cardano Foundation, however, shared a Twitter thread highlighting how well the network fared throughout the year.

Cardano’s on-chain metrics were on an uptrend. According to the Foundation, the network harbors more than 7.3 million native tokens. This is a 192 percent surge since 2021. Additionally, since 2021, there have been a total of 4,445 Plutus scripts, which is an increase of 394 percent.

This year, the Cardano Foundation and the network entered a plethora of partnerships and collaborations.

While all of these partnerships have been pertinent to the network, a few of them were certainly more important. For instance, the UN Refugee Agency’s national partner in Switzerland and the Cardano Foundation established a new partnership in November under the name Switzerland for UNHCR [United Nations High Commissioner for Refugees].

The network’s three-year collaboration with the Blockchain Center of the University of Zurich should be highlighted.

Furthermore, in order to guarantee the caliber and authenticity of Georgian wine, the Cardano Foundation partnered up with the Bolnisi Winemakers Association, Scantrus, and Georgia’s National Wine Agency to develop a solution on the Cardano blockchain.

In addition to this, the much-awaited Vasil hard fork was carried out on September 22. This was touted to be one of the most prominent events in the crypto-verse after Ethereum’s Merge this year.

These optimistic notions came as quite a surprise to the community considering the advent of the bears in the market. But did these on-chain metrics influence ADA’s price in a favorable way?

Cardano [ADA] and its downhill journey

Similar to its counterparts, ADA witnessed a major drop this year. The asset was at a high of $1.596 back in January 2022. However, earlier today, the asset plummeted to a low of $0.249.

The increased on-chain activity seems to have helped ADA from plummeting any further. However, the asset continues to trade 91.85 percent below its all-time high of $3.10. 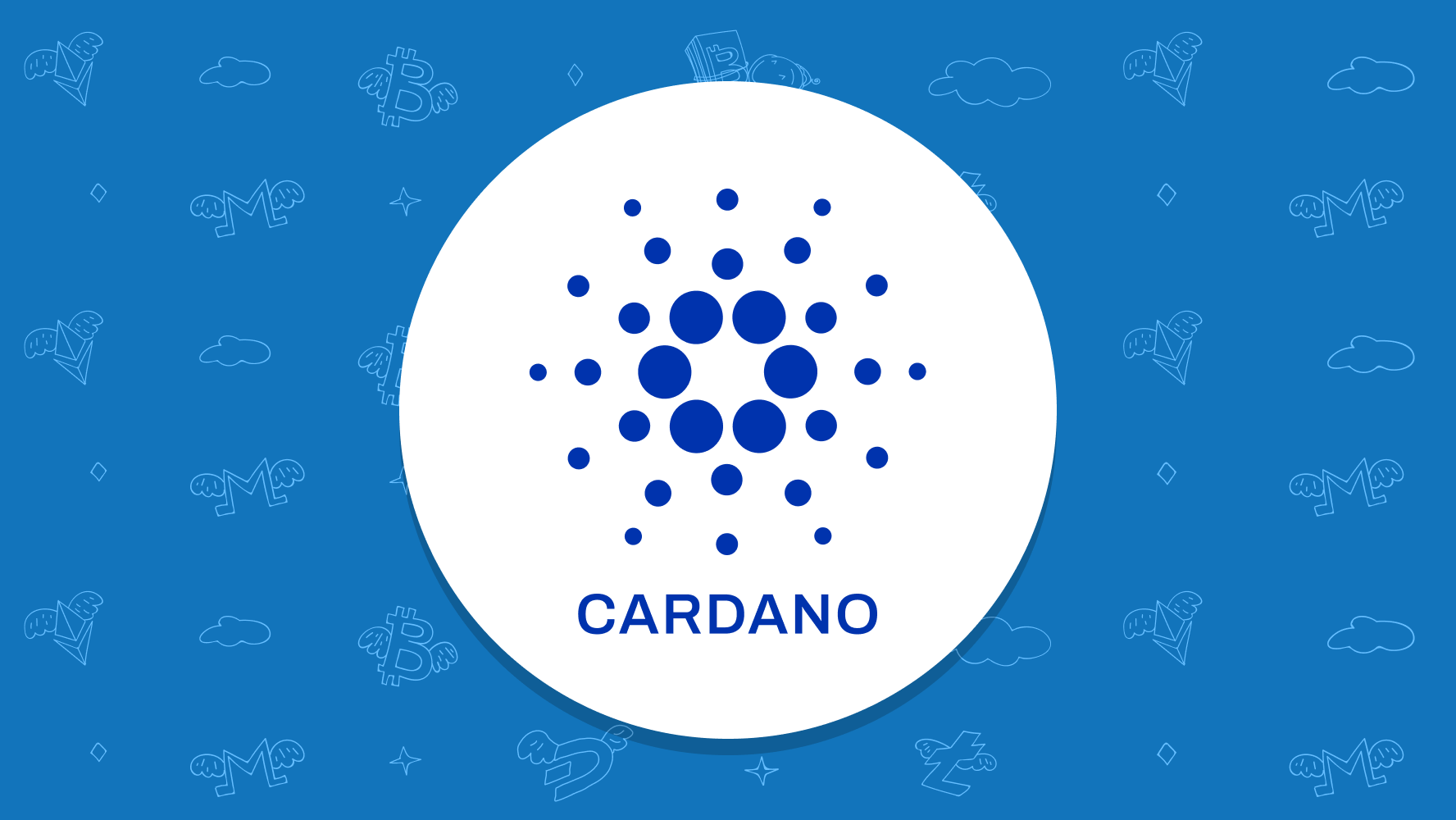 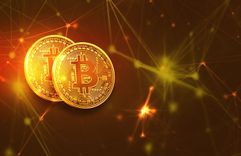 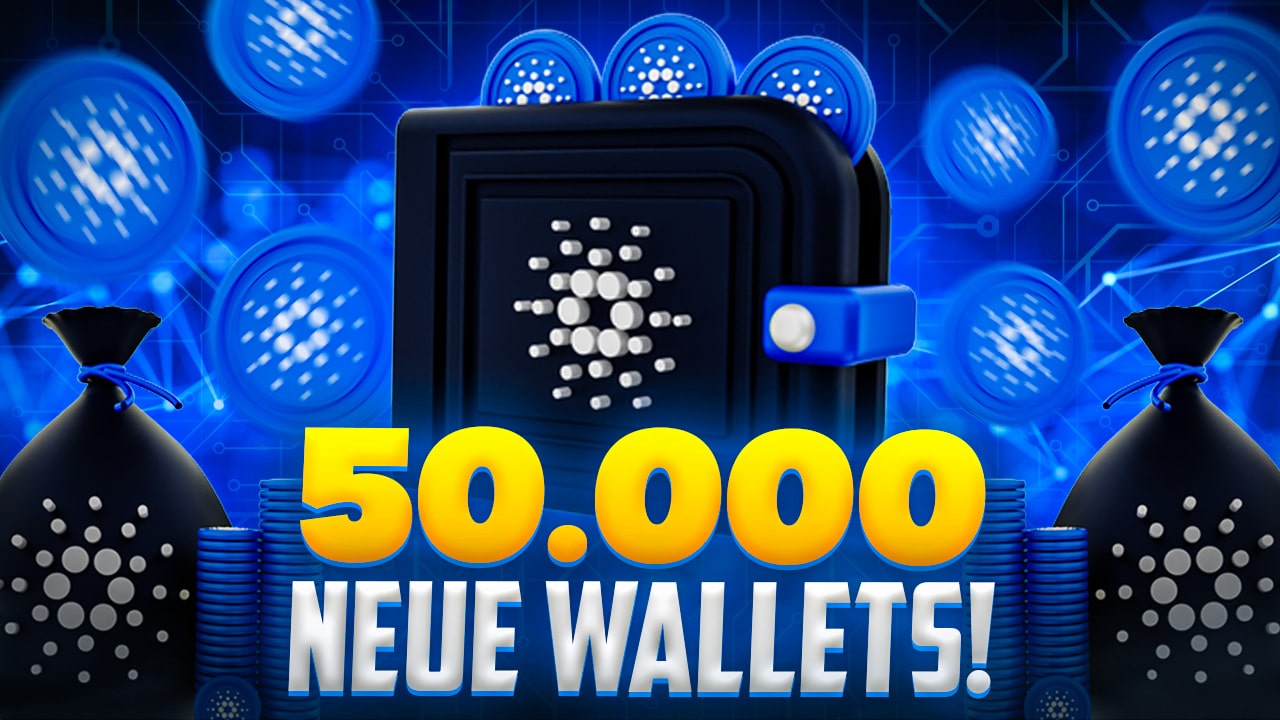 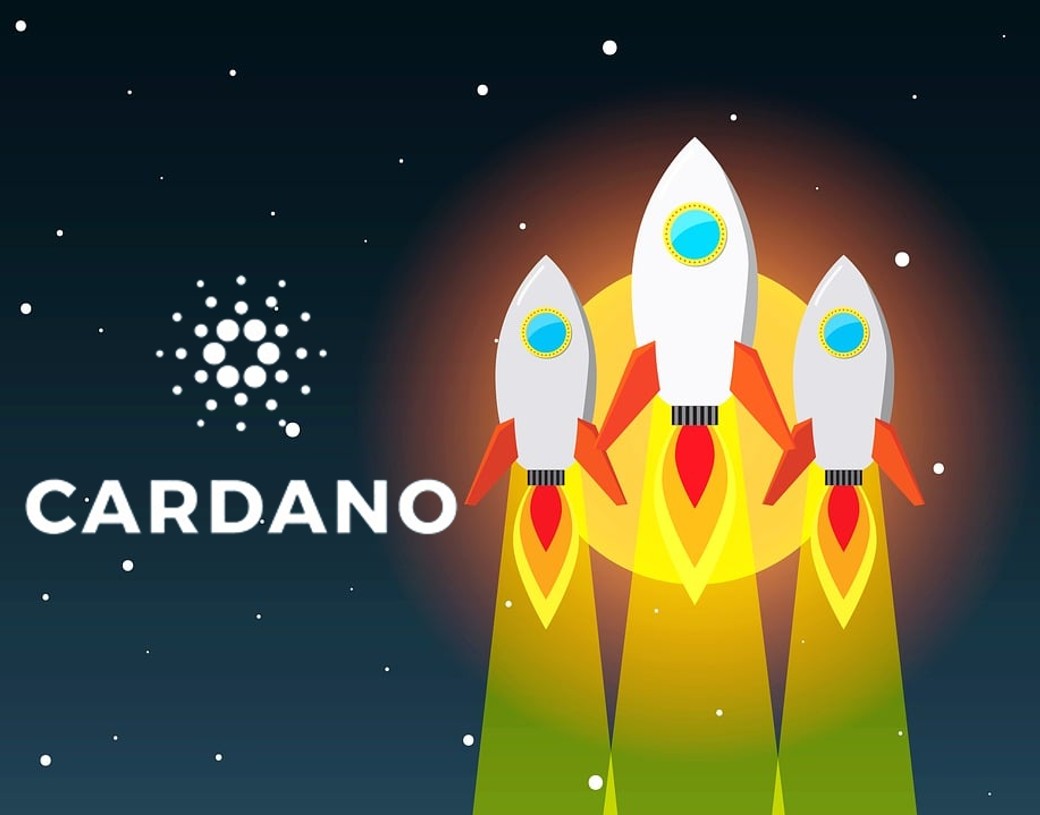