The post Generating Cardano token rewards with CardanoEvo appeared on BitcoinEthereumNews.com. Token rewards are an innovative way of creating and rewarding the token-holding community. However, no projects have created a solid community that works with the development team to...

Token rewards are an innovative way of creating and rewarding the token-holding community. However, no projects have created a solid community that works with the development team to design it.

CardanoEvo is a project that is working with its community in order to create a token that delivers rewards in ADA while also protecting user investments from bots and whales and delivering stability of investment.

Cardano rewards are achieved by using a small percentage of each buy/sell transaction to fund the ADA rewards and utilize the buyback function that was used in the BabyCardano (bADA) token.

What is Cardano Evolution?

Cardano Evolution or CardanoEvo is a community-driven project that works as a frictionless yield and liquidity generation smart contract rewarding holders with rewards in $ADA. The project was founded in May 2021 and has successfully launched a website, EvoDashboard, and a Merchandise store since its inception.

The Cardano Evolution (cEvo) token was recently listed on CoinMarketCap and CoinGecko with a trading volume of $41,998. According to CoinMarketCap, the token has a market cap of $1,742,284 and is trading at the price of $0.00003872. The token is also track-listed at Coinbase, Trustwallet, and Crypto.com.

Cardano Evolution’s team is building a community of investors that focus on the long-term goals and get a passive income from their holdings while also becoming a part of the platform’s online presence, merchandising store, and NFT marketplace.

As mentioned earlier, Cardano Evolution is the first in the ‘Evolution’ ecosystem and is a frictionless yield and liquidity generating smart contract. It has a 15% fee that is levied on every buy transaction whereas a 17% fee is charged for every sell or wallet transfer.

The transaction fee is then further divided into 4 parts that have different functions:

A 17% share is set aside for the dApp to distribute among the existing cEvo holders. The remaining 2% share goes to the development wallets.

Buy transactions take up a 15% fee for each transaction which is further divided into a 7% share which is redistributed to Cardano wallets that hold CardanoEvolution tokens, a 3% share of the total transaction value gets added into the PancakeSwap liquidity pool while the remaining 5% share is reserved for funding audits, marketing, exchange listing and development team expenses.

The CardanoEvo development team launched a decentralized exchange called the EvoSwap in its Beta mode recently. The exchange would allow users to swap cryptocurrencies on the Binance Smart Chain.

It is currently in its first stage of the EvoSwap system and the team plans to add more token pairs and staking options in the future.

Cardano Evolution is a project that brings an innovative approach with its token reflection concept. The project has constantly evolved since its launch and according to its roadmap, has a lot planned out for the future.

While the project has currently completed its first two phases, the third phase has seen a launch of daily AMAs and Coinhunt and Gemfinder listings. CardanoEvo plans to update and enhance EvoSwap and its NFT marketplace.

For more information on CardanoEvo, please check out their official website.

Disclaimer: This is a paid post and should not be treated as news/advice. 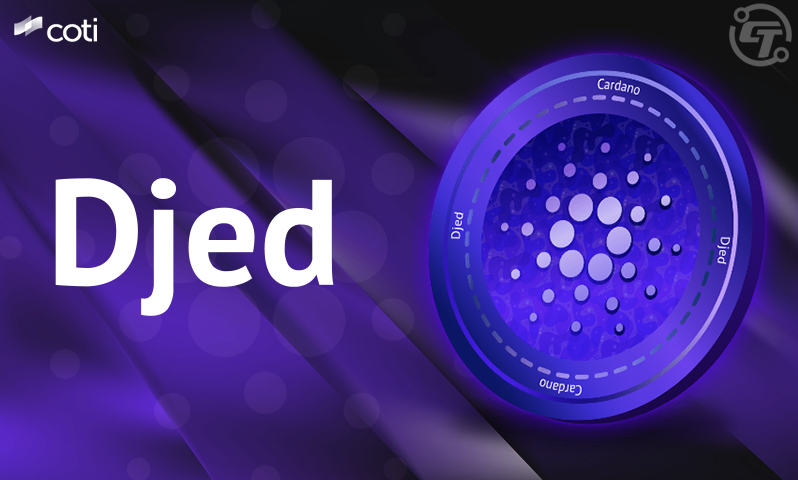 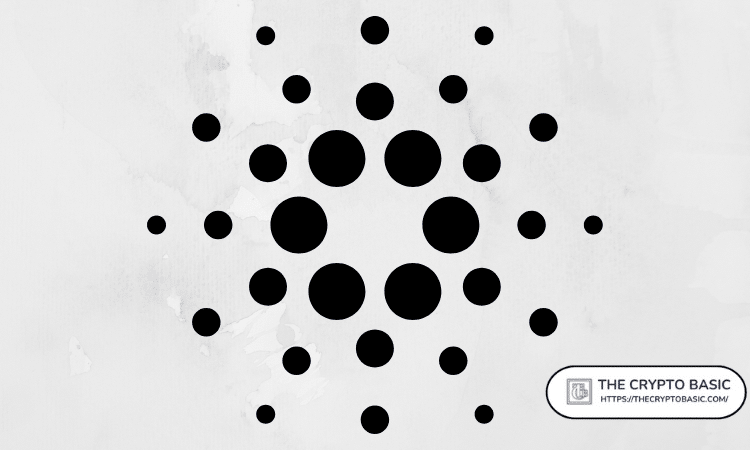 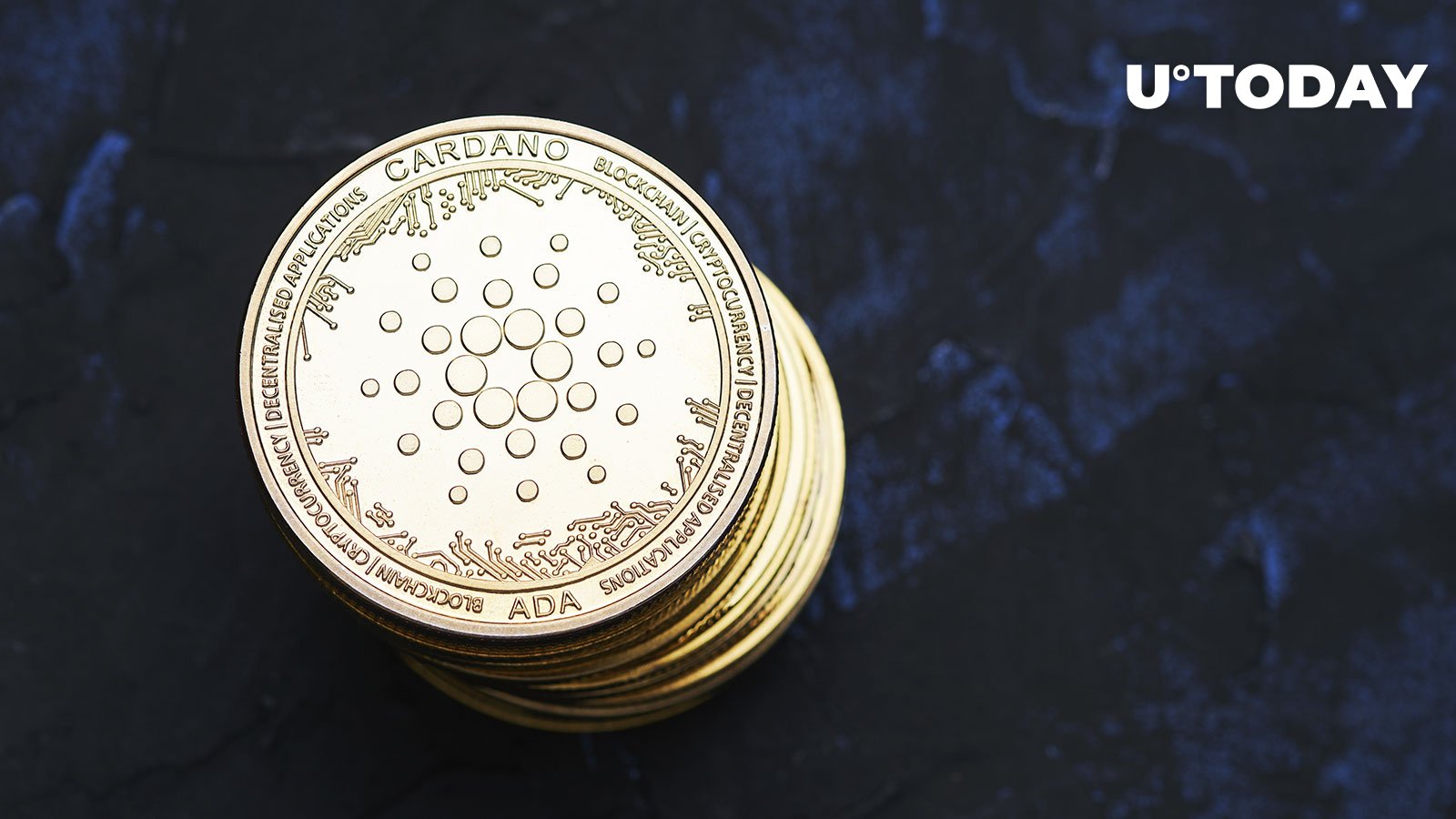 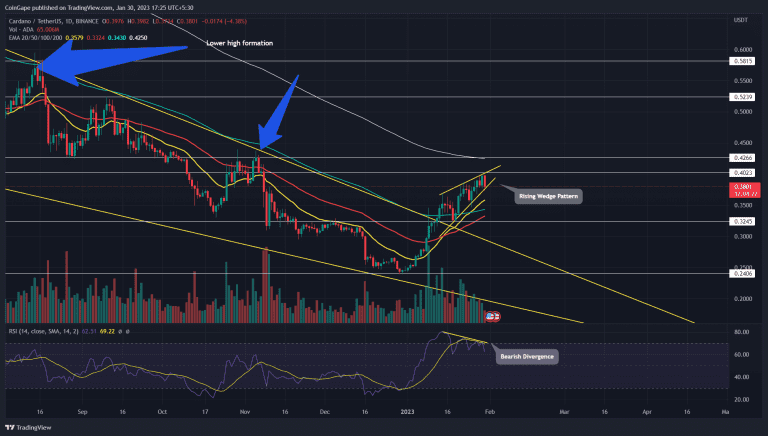